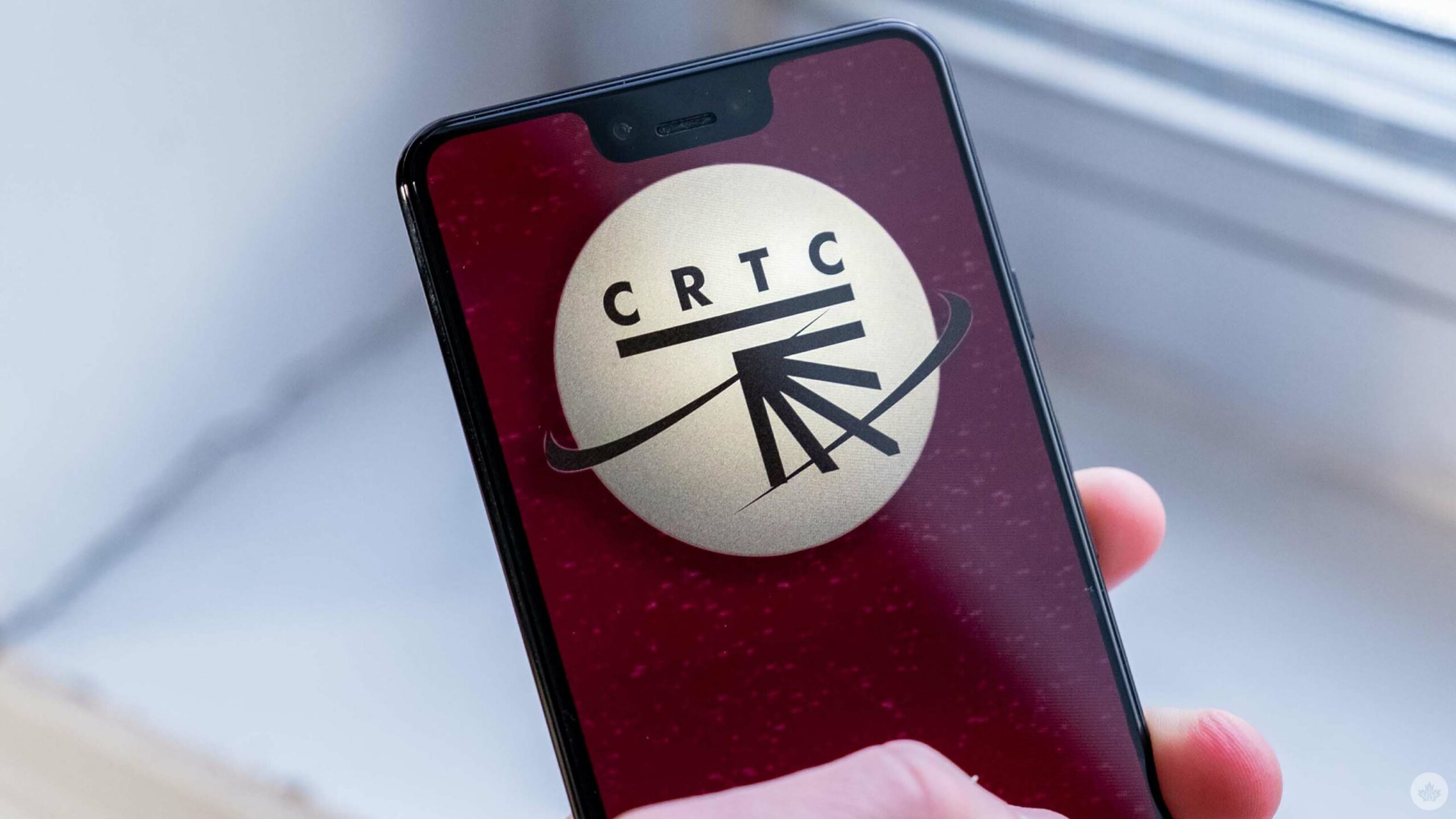 Welcome to this week’s edition of MobileSyrup’s telecom news roundup.

The latest in the ongoing Rogers-Shaw merger is that Rogers, Shaw, and Quebecor signed a definitive agreement to sell Freedom Mobile to Quebecor subsidiary Vidéotron. The agreement is conditional on the Rogers-Shaw merger closing, among other things, and is “substantially consistent” with terms announced by the companies in June.

Telus has asked the Canadian Radio-television and Telecommunications Commission (CRTC) to add a credit card processing fee to customer bills. The Vancouver-based telecom company wants to set this rate at 1.5 percent of the payment (plus tax) and have it applied to new and existing customers who pay for Telus services through credit card. If approved, the change will come into effect on October 17th.

In another request to the CRTC, the Public Interest Advocacy Centre (PIAC) wants the telecom watchdog to release more information on Rogers’ response to the nationwide outage on July 8th. The CRTC has heavily redacted the publicly available response, and various sections of information, including the total number of customers impacted, were removed.

Internet Service Provider (ISP) Oxio says customers will be able to avoid expected slowdowns during peak hours for now. The company accesses its internet through Rogers and asked for a capacity increase in June to deal with its growing customer base. The increase was supposed to take place on July 7th, one day before the nationwide outage, but that never ended up happening. Oxio says it doesn’t know when its original request will be honoured but says it has a commitment from Rogers to fix the problem, setting on interim solutions until then.

Vidéotron is offering its Quebec customers Samsung’s Galaxy A53 5G for $10/month for 24 months. Customers can purchase the phone outright for $588. However, going with the monthly payment plan will bring the final cost down to $240.

While not a deal, or something strictly speaking on Canada’s wireless and wireline networks, Samsung released two new foldable devices this week, and yes, Canadians can get their hands on them.

The Galaxy Z Fold 4 is available for pre-order at Best Buy, The Source, and Amazon Canada. The Galaxy Z Flip 4 can only be pre-ordered at Best Buy and Amazon. A variety of carriers, including Telus, SaskTel, and Eastlink, are also selling both devices.