In the third season of Netflix's Never Have I Ever, Devi (Canada's Maitreyi Ramakrishnan) finds out that landing the guy of her dreams isn't everything she thought it would be 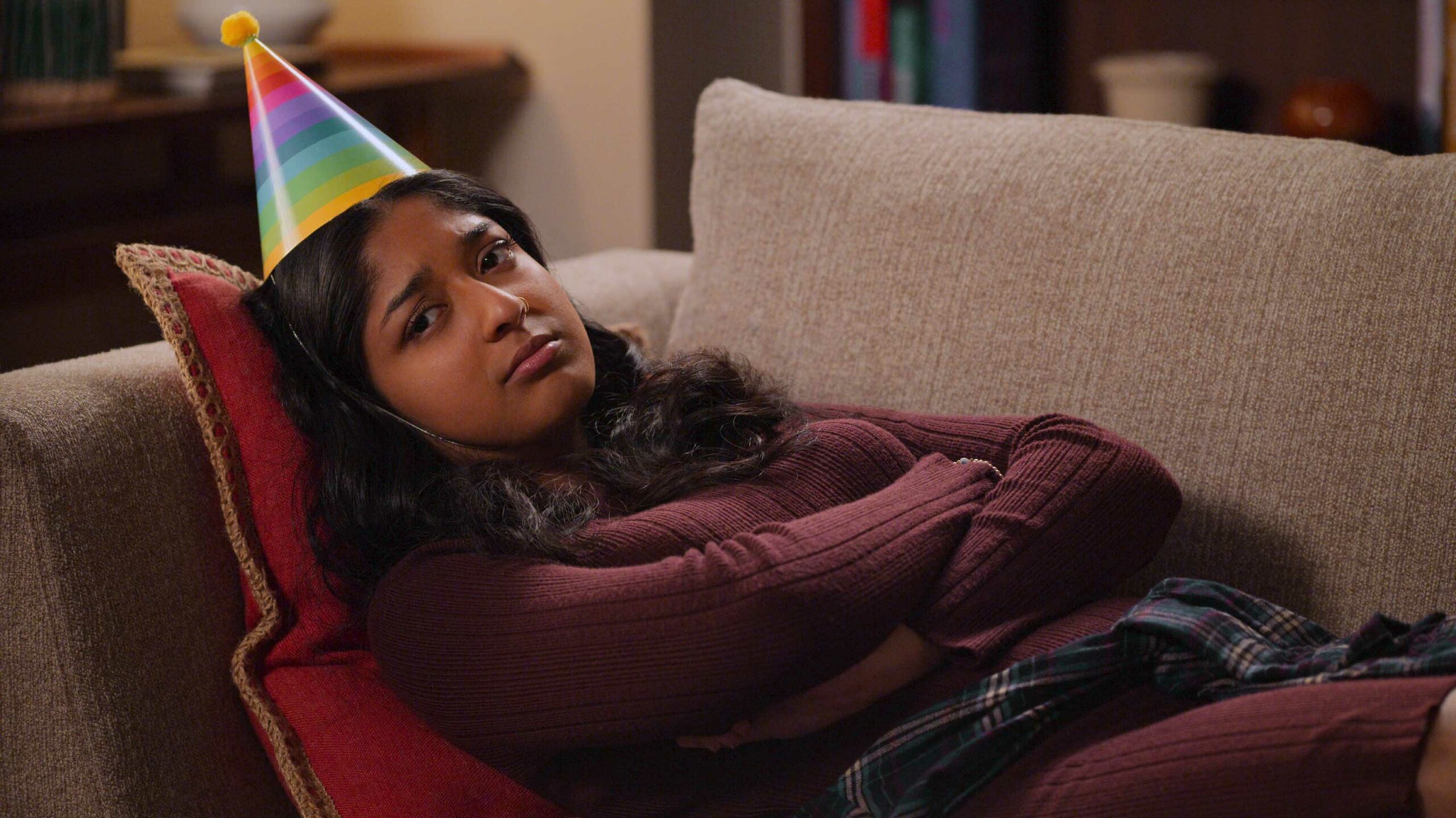 A League of Their Own [Amazon Original]

In 1943, a group of women set out to form their own professional baseball team.

Inspired by Penny Marshall’s 1992 film of the same name (which was itself based on a true story), A League of Their Own was created by Will Graham (Mozart in the Jungle) and Abbi Jacobson (Broad City) and stars Jacobson, Chanté Adams (Roxanne Roxanne), D’Arcy Carden (The Good Place), Gbemisola Ikumelo (Famalam) and Vancouver’s Kelly McCormack (Killjoys). Toronto’s Patrick J. Adams (Suits) also has a recurring role.

Stream A League of Their Own here.

A New Orleans hospital deals with a major crisis after Hurricane Katrina ravages the city.

It’s worth noting that the Five Days at Memorial was filmed in both Ontario and Louisiana.

In Vancouver-based WildBrain’s latest Peanuts special for Apple TV+, Lucy starts up her own school for the gang, only to discover that teaching is harder than it sounds.

Jake’s search to find a way to repair his daughter’s beloved android companion leads him to begin reconnecting with his family.

A young boy and his working-class family deal with the tumultuous times of late 1960s Northern Ireland.

To commemorate the 25th anniversary of Princess Diana’s death, director Ed Perkins (Tell Me Who I Am) unpacks the impact she has had ever since.

I Am Groot [Disney+ Original]

I Am Groot was created by Kirsten Lepore (Adventure Time) and once again features Vin Diesel and Bradley Cooper as Groot and Rocket Raccoon, respectively.

It’s worth noting that for some reason, all five shorts are listed individually on Disney+, rather than together.

A blue-collar dad secretly hunts vampires to provide for his family.

Mirana, Davion, Luna and their allies join Invoker and Terrorblade’s fight for control of the universe.

In 2019, then-17-year-old Anthony Templet quickly admitted to shooting and killing his father, but his motive has since proven to be much more complex.

In this third and final season, the Locke family uncovers more magic and faces a demonic new foe.

Never Have I Ever (Season 3) [Netflix Original]

Devi is finally dating her dream guy, but she soon realizes that relationships — and all of the drama that can come from them — are a lot to handle.

It’s worth noting that the series has been renewed for a fourth and final season.

Stream Never Have I Ever here.