If you're willing to take the risk, you could unlock one of the Pixel 6a's biggest missing features 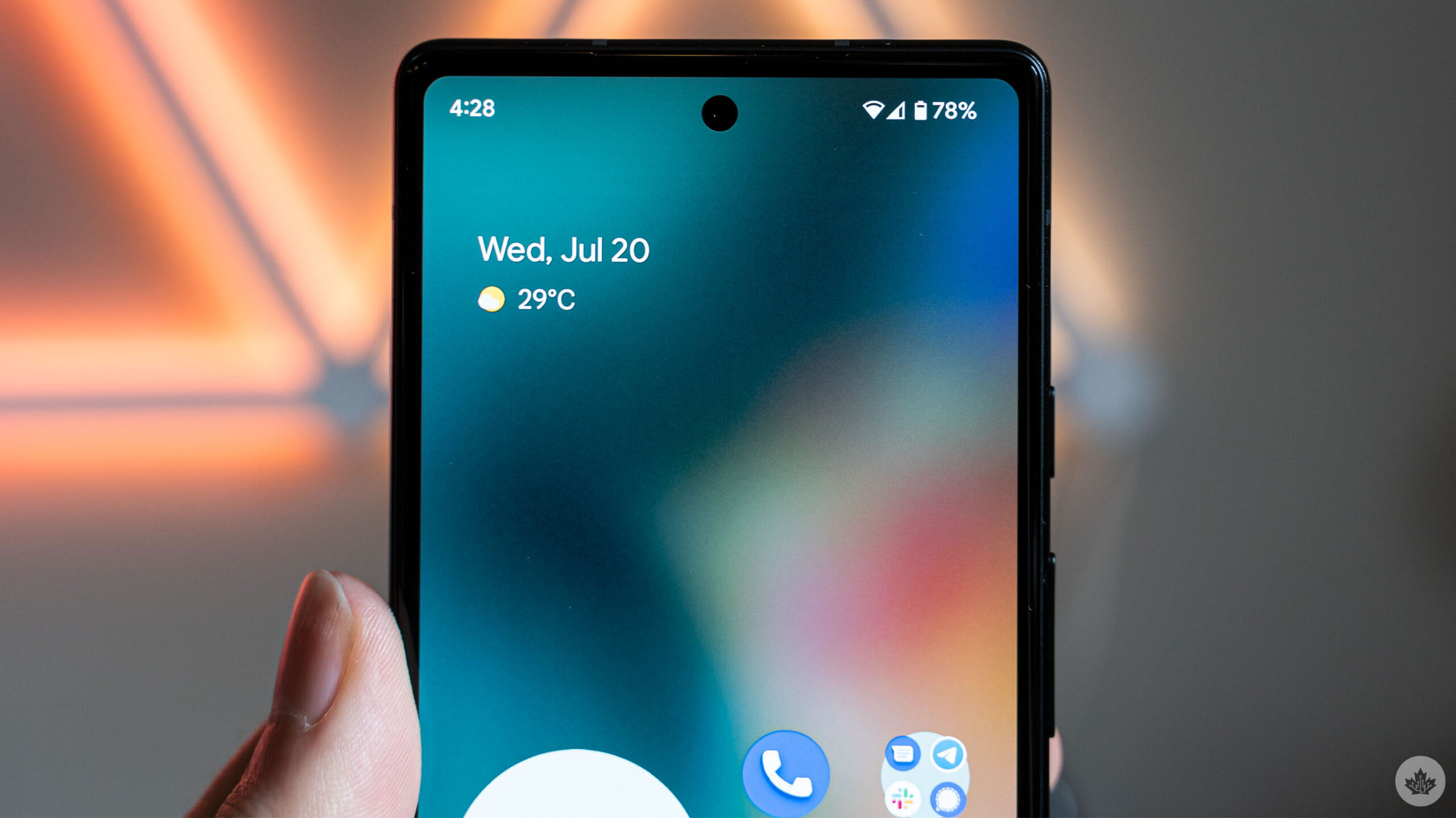 Google’s Pixel 6a is a pretty great phone, minus a few issues. One of the bigger complaints listed in my review of the Pixel 6a was the 60Hz screen.

Well, turns out you can get the phone up to 90Hz with some tweaking.

The good news here is that the Pixel 6a display is capable of a higher refresh rate (and, thanks to it using the same Tensor chip as the Pixel 6 and 6 Pro, we know it’s got the performance to push higher fps to match).

The bad news? It’s difficult to enable 90Hz on the Pixel 6a, doing so can cause some display issues, and it’s possible that running the display at 90Hz long-term could have negative impacts.

Twitter user TheLunarixus put together a mod to unlock 90Hz on the Pixel 6a. Doing so involves enabling the debugging mode and OEM unlocking, unlocking the bootloader, manually flashing an Android 13 beta with some checks disabled, and flashing a modified ‘vendor_boot’ image.

Budget phone of the year? Pixel 6a with 90Hz unlocked pic.twitter.com/3suHD88KyZ

If you understood all that, you’re probably good to tackle this mod. But if that didn’t make any sense to you (or if you’re like me and understood enough of it to know it’s beyond you), you might want to hold off for a bit. TheLunarixus is working on a custom ROM for the Pixel 6a that includes all these tweaks, which will make the process easier when it becomes available.

The Verge’s senior editor Sean Hollister tested the mod on his Pixel 6a and confirmed that it works, but raised some questions about the long-term risks. The primary question is whether the mod simply overclocks the Pixel 6a display to 90Hz, or if the display actually is capable of 90Hz. If the former is true, it could lead to issues down the line. If the latter is true, then Pixel 6a owners could theoretically get 90Hz without any issues, assuming they’re willing to take the steps to enable it.

Unfortunately, we don’t really know which way it goes at the moment. The mod exists because some people in the Android community noticed the Samsung display used in the Pixel 6a shares some similarities with the larger Pixel 6 display. While the screens aren’t identical, TheLunarixus was able to use display frequency and timings extracted from the Pixel 6 display controller on the Pixel 6a (with some modifications) to enable 90Hz.

We are not pushing the panel any harder in terms of power, all this mod consists of is adding a new frequency mode to the driver with timings from the Pixel 6's s6e3fc3 driver with modified height and width values. No voltages etc were modded here, we use our own gamma table.

Moreover, TheLunarixus claims they aren’t pushing the Pixel 6a display “any harder in terms of power,” suggesting it won’t cause damage. In another tweet, they acknowledge that “we will never actually know if [the mod] causes damage” until it’s run on “100+ phones.”

Developer Kuba Wojciechowski chimed in on Twitter, warning that Samsung might not rate the Pixel 6a’s display for up to 90Hz and that doing so “definitely might cause damage.”

While The Verge was able to run the mod on a Pixel 6a without issue, that hasn’t been the case for everyone. Some people noticed a green tint on the display after applying the mod, and Mishaal Rahman initially had issues with his Pixel 6a showing a blank screen at 90Hz, but after flashing the new ‘vendor_boot’ image from TheLunarixus, noted it was working, albeit with the green tint.

UPDATE: I flashed a new vendor_boot image sent by @TheLunarixus and now my Pixel 6a can run at 90Hz! The green tint/calibration issue is still very very noticeable on my unit, though @MaxWinebach says it isn't there on his. pic.twitter.com/beM2vmTTo9

So, to sum things up: there’s a mod — and soon-to-be custom ROM — that can enable 90Hz on the Pixel 6a. It’s possible that the display is a 90Hz-capable panel and Google disabled the feature in software for some reason, but that seems unlikely. (Some suggested Google disabled 90Hz to add more differences between the Pixel 6a and Pixel 6, while others think the green tint issue was the reason. Both of these ideas are very much speculation.)

Unless either Samsung or Google release a statement about the display in the Pixel 6a, we likely won’t know for sure what’s going on here. For the Pixel 6a owners out there, the mod exists if you really want 90Hz on your phone, but you should probably do your research and be aware of the many risks involved.

Source: @TheLunarixus Via: The Verge