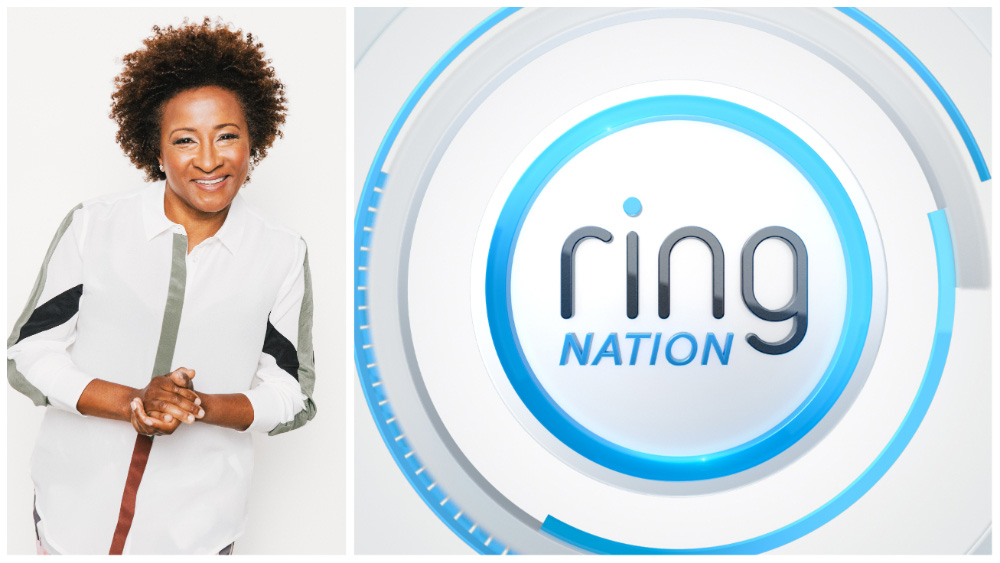 Amazon’s Ring home security brand is working on a television show that takes footage from its cameras and turns it into a dystopian Funniest Home Videos-like clip show called Ring Nation.

Yes, you read that correctly. Ring, the same company that willingly hands over footage to law enforcement, is launching a TV show.

Deadline reports that Wanda Sykes has signed on to Host Ring Nation and that the production company behind Live P.D. is behind the project, alongside MGM Television and MGM’s Big Fish Entertainment, which, as you may have guessed, are owned by Amazon.

In a press release, Ring Nation is described as follows:

“‘Ring Nation’ is a half-hour, studio-based series that gives audiences a daily dose of life’s unpredictable, heartwarming and hilarious viral videos shared by people from their video doorbells, smart home cameras and more.”

Jaimie Siminoff, the TV show’s executive producer, describes Ring Nation as “bringing the new community together” and says that it offers a way for “friends and family” to spend time with one another. Heartwarming, right?

Ring Nation is set to premiere on September 26th. It’s unclear if the TV show will also stream on Amazon Prime.

Source: Deadline, Amazon Via: The Verge