Telus is also investing $6 million in Stony Plain, Alberta to ring network infrastructure and spectrum across the province 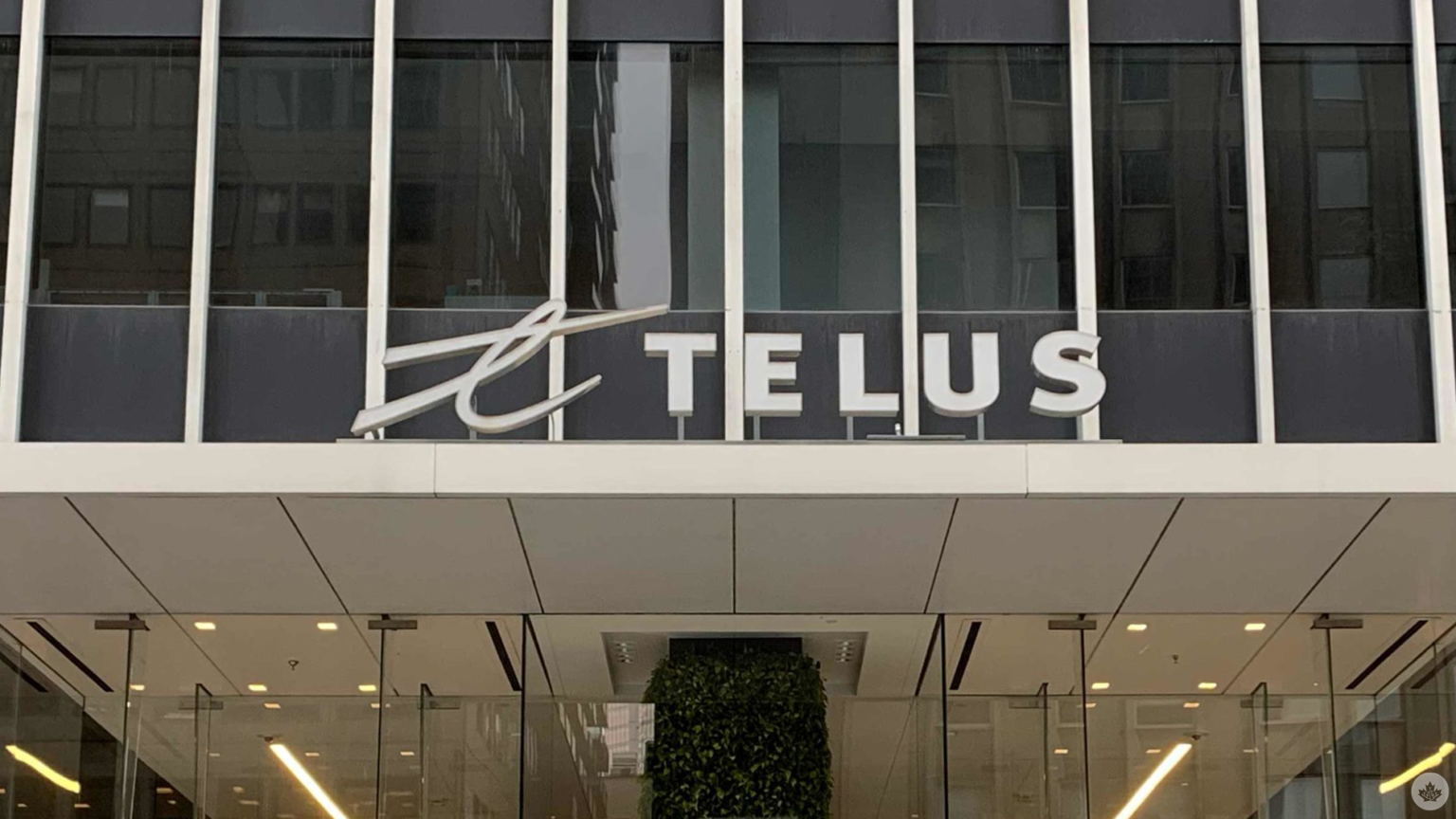 Telus announced that it is investing a total of $33 million in different communities in Alberta and British Columbia in its continued effort to expand PureFibre and 5G networks.

“This generational $17.5 billion investment in British Columbia is a true demonstration of Telus’ long-standing commitment to improving the lives of Canadians by connecting communities from coast to coast with our world-leading wireless 5G and PureFibre networks,” said Darren Entwistle, president and CEO of Telus. “Through our investment, we are supporting the social and economic vibrancy of British Columbia and ensuring that every member of our society has access to the technology that yields the opportunity to realize their full potential.”

Other than expanding its PureFibre and 5G networks, the investment also aims to support the generation of new jobs to support B.C.’s growing economy, with over 5,500 British Columbians to be hired for construction, engineering, and emerging technology jobs at Telus.

In Alberta, Telus is investing $6 million in Stony Plain this year as part of its $17 billion wider investment to bring network infrastructure and spectrum across the province.

Follow the links to learn more about the investments in British Columbia and Alberta.