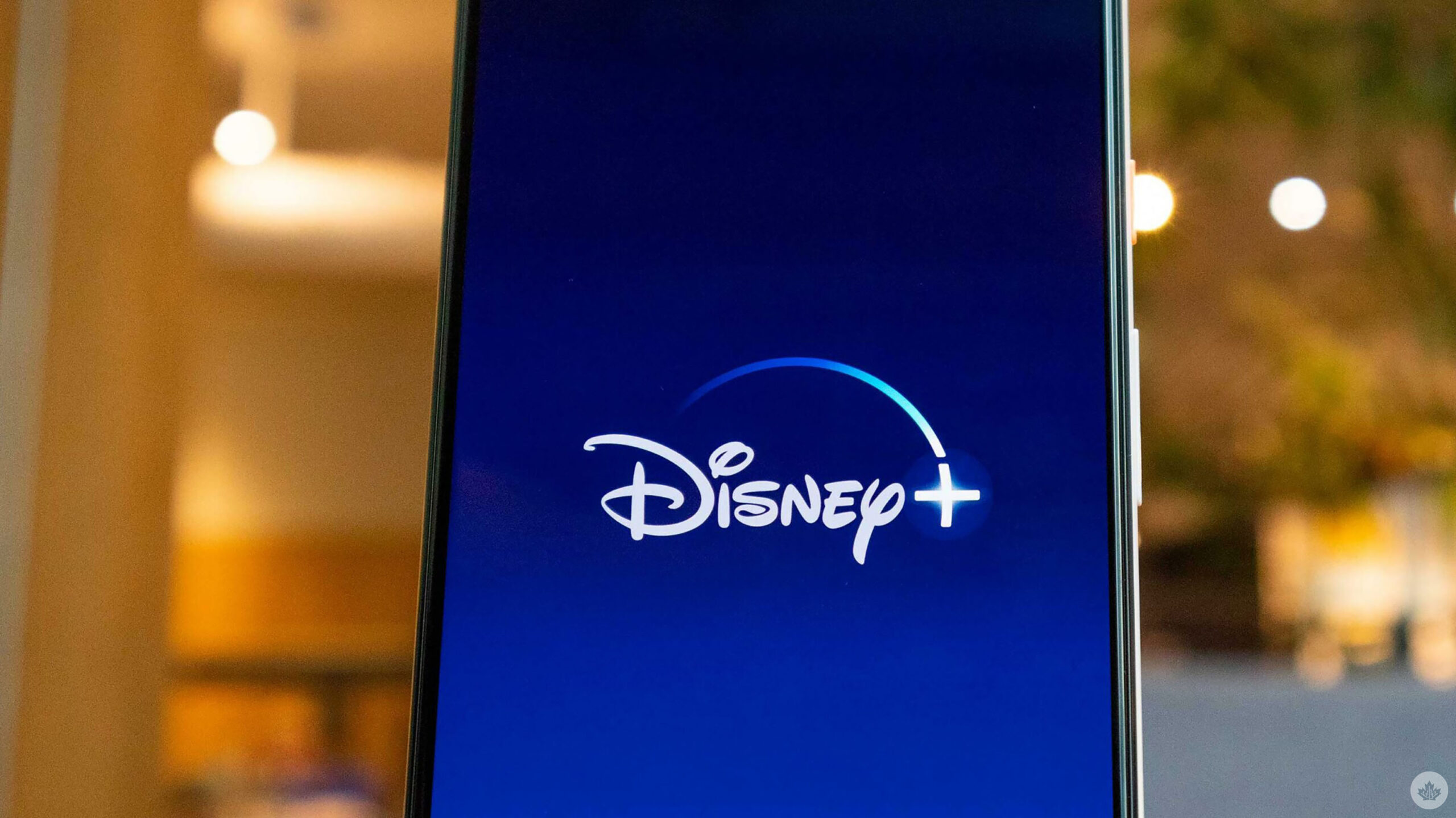 Disney has confirmed pricing and a launch date for its lower-priced, ad-supported membership for Disney+.

However, it’s yet clear what any of this means for Canada. MobileSyrup has reached out to Disney for confirmation on whether ‘Disney+ Basic’ will come to Canada and will update this story once a response has been received.

For context, Disney declined to comment earlier this year on whether the ad-supported tier would release in Canada. It should also be noted that Disney+ is quite different in Canada compared to the U.S. In Canada, Disney+ features a variety of titles that are in the U.S. on Hulu, a completely separate service that has optional bundles with Disney+. Additionally, Disney+ in Canada costs $11.99/month or $119.99/year, so the pricing is also different from the U.S. to begin with.

News of the Disney+ Basic launch came during Disney’s Q3 2022 earnings release, in which it also confirmed that it has reached 152.1 million Disney+ subscribers. This is well above the 147 million that analysts had forecast. Disney says only 100,000 new subscribers were in the U.S. and Canada, meaning the majority came from international markets.