If you're looking for a new smartphone on a contract, this is a great offer 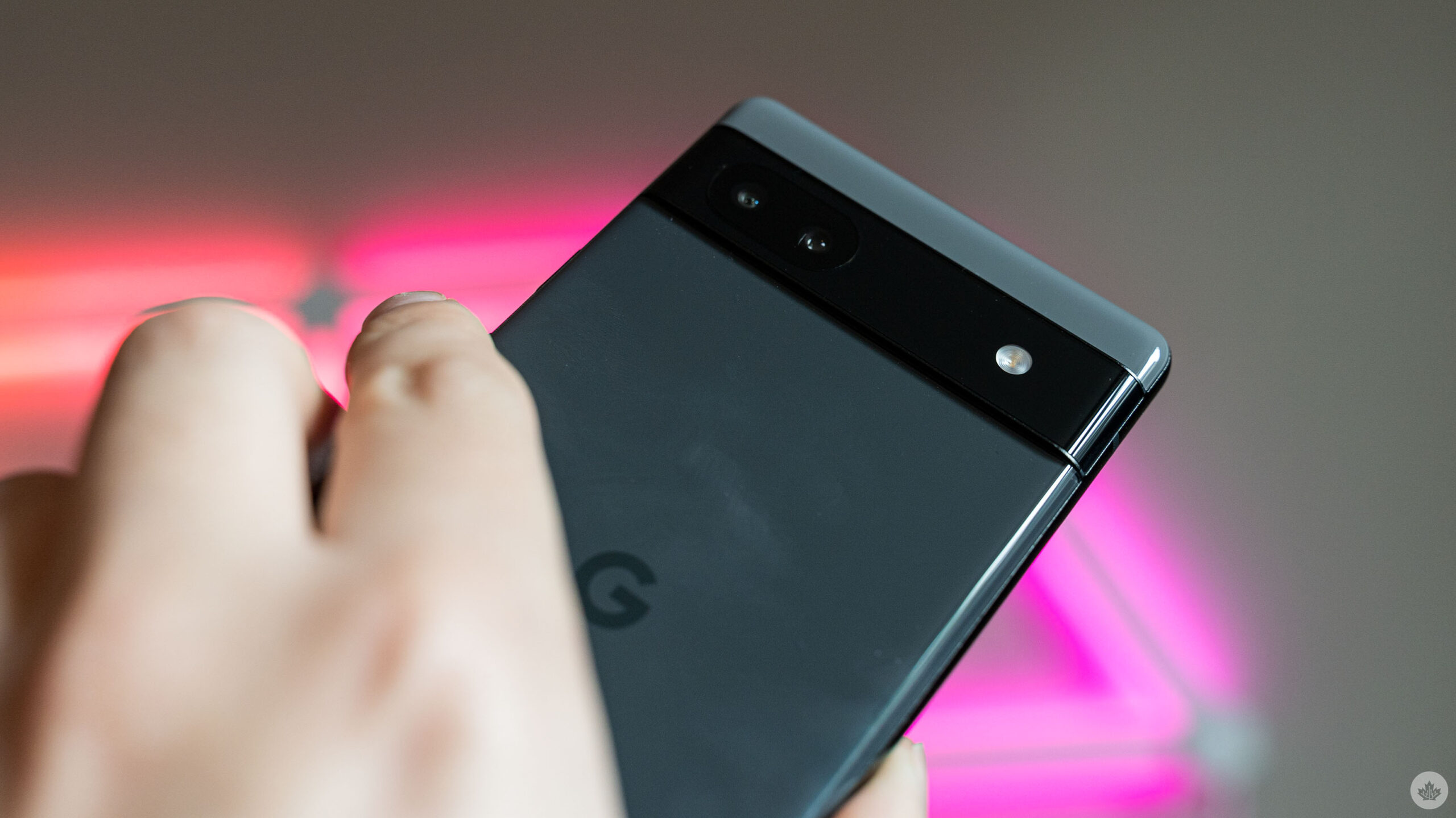 Google’s recently released mid-range Pixel 6a is already receiving a notable discount at Koodo, Fido and Virgin Plus.

The Pixel 6a regularly costs $599 from Google, but in true Canadian carrier fashion, it’s priced at $702 outright at all the flanker carrier stores.

Koodo’s Tab Mid and Tab Plus plan both cost $60 per month and include 20GB of data (there’s also a one-time $50 connection fee).

As first reported by iPhone in Canada, Fido is also offering the Pixel 6a on its $10/month Fido Payment Program. Further, Virgin Plus’ Sweet Pay currently lists the Pixel 6a for $10/month on a 24-month plan.