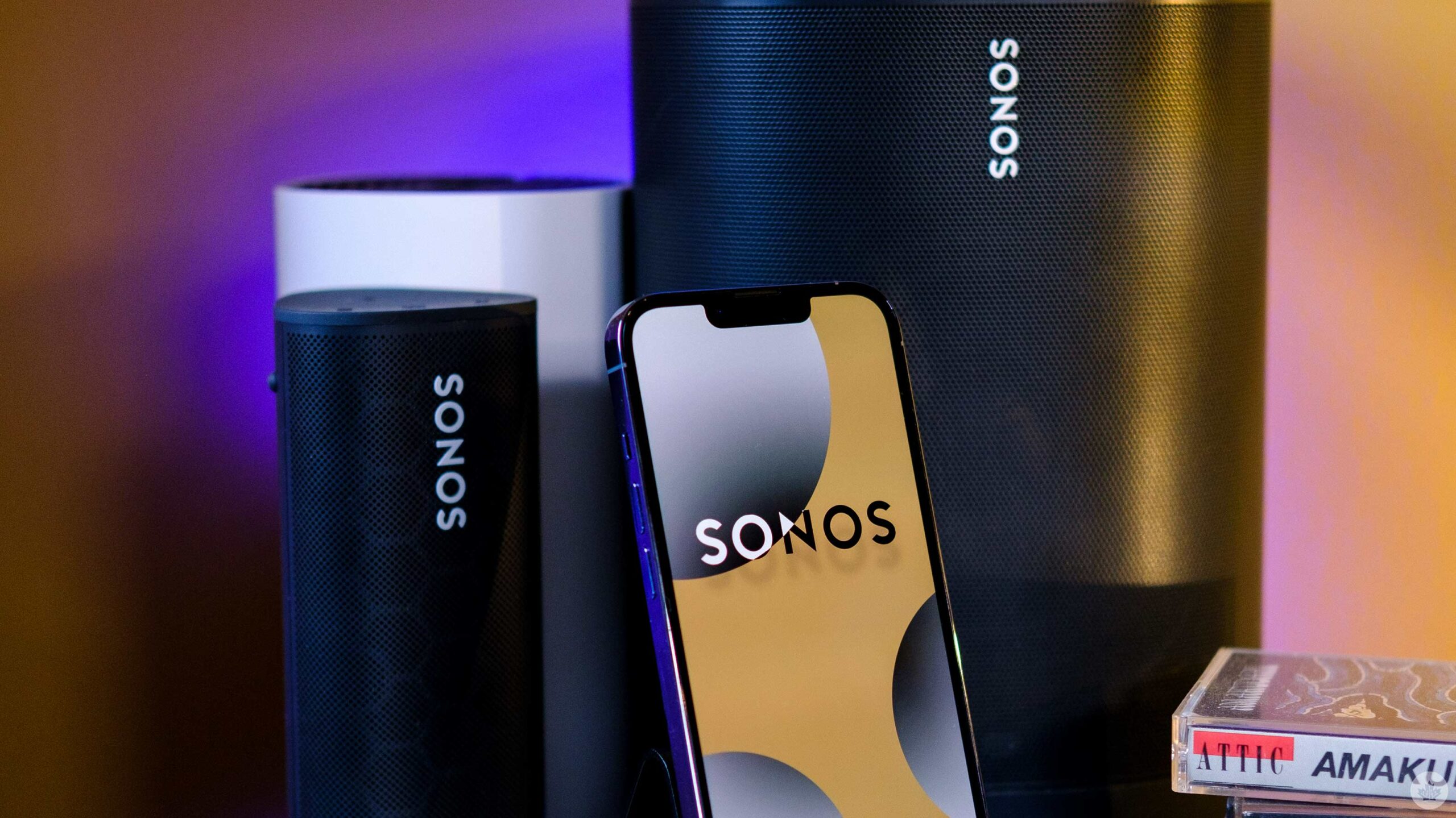 Google launched new lawsuits against Sonos, claiming the company violated several of its smart speaker patents in the latest bout of a long-running legal spat.

So far, Sonos has sued Google multiple times, and Google has sued Sonos once in return — this marks the second suit from Google. Moreover, one ruling has been handed down so far in favour of Sonos, which led to Google removing the ability for users to simultaneously control the volume of a group of Google speakers with their phones.

According to The Verge, the latest lawsuits from Google allege Sonos infringed on seven additional patents. One of the lawsuits focuses on hotword detection and wireless charging — hotword detection refers to a speaker’s ability to wake up and respond to a user query after they say a specific word or phrase. The other lawsuit is about how a group of speakers determines which one should respond to a voice input.

Google filed both lawsuits this morning in the U.S. District Court for the Northern District of California. Moreover, the search giant plans to launch similar lawsuits with the U.S. International Trade Commission — the lawsuits will seek a ban on imports of Sonos products that allegedly infringe on the patents.

Google spokesperson José Castañeda told The Verge that Google filed the lawsuits to “defend [its] technology and challenge Sonos’s clear, continued infringement of [its] patents.” Moreover, Castañeda accused Sonos of starting an “aggressive and misleading campaign” against Google products.

However, Sonos fired back in its own statement to The Verge, calling the lawsuits an “intimidation tactic” and accusing Google of suing in retaliation against Sonos “for speaking out against Google’s monopolistic practices.”