The Galaxy Fold 4, Galaxy Flip 4, and more will likely be at Samsung's upcoming event 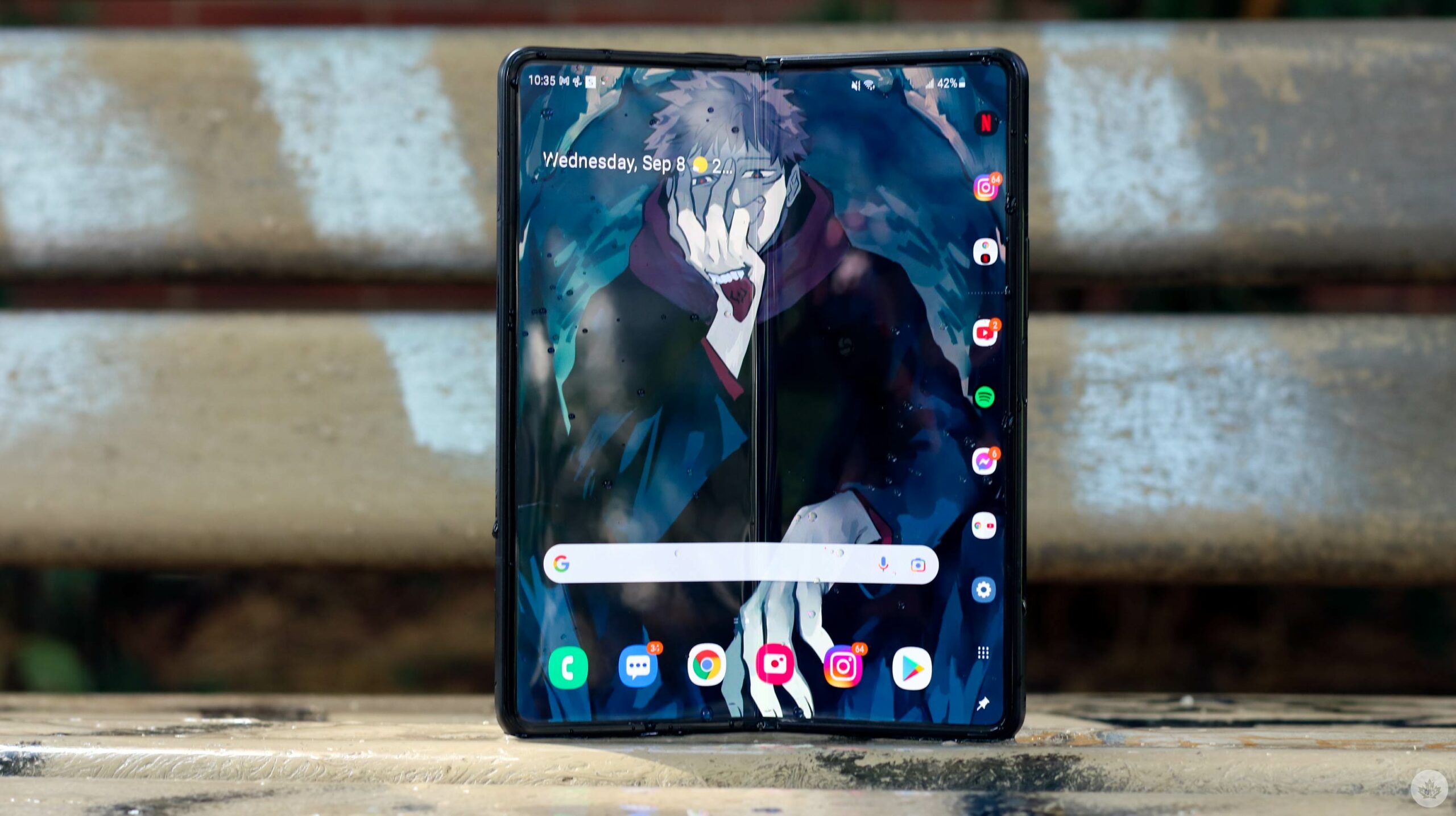 This week’s Community Question is: what are you most excited to see at the keynote?

I’m a big fan of foldables and especially the Galaxy Fold lineup, so naturally, I’m excited to see the Fold 4. This year’s handset will reportedly sport an improved camera setup, which was one of the Fold 3’s only downsides. Additionally, we expect up to 16GB of RAM, a Qualcomm Snapdragon 8+ Gen 1 chip and an improved under-display camera.

I’m also hoping to see a tease of something entirely new. A previous rumour indicated that Samsung will show off another mysterious foldable at this Unpacked event. That doesn’t seem like the case anymore based on recent rumours, but there’s still a possibility we might catch a glimpse of an entirely new device.

Either way, we’ll need to wait until August 10th to see what’s coming. For more on Samsung’s foldable-focused Unpacked, check out my story that outlines everything I expect to see at the event.

Let us know in the comments below what you are most excited to see at Samsung’s upcoming Unpacked.