I hate how much I want this numpad 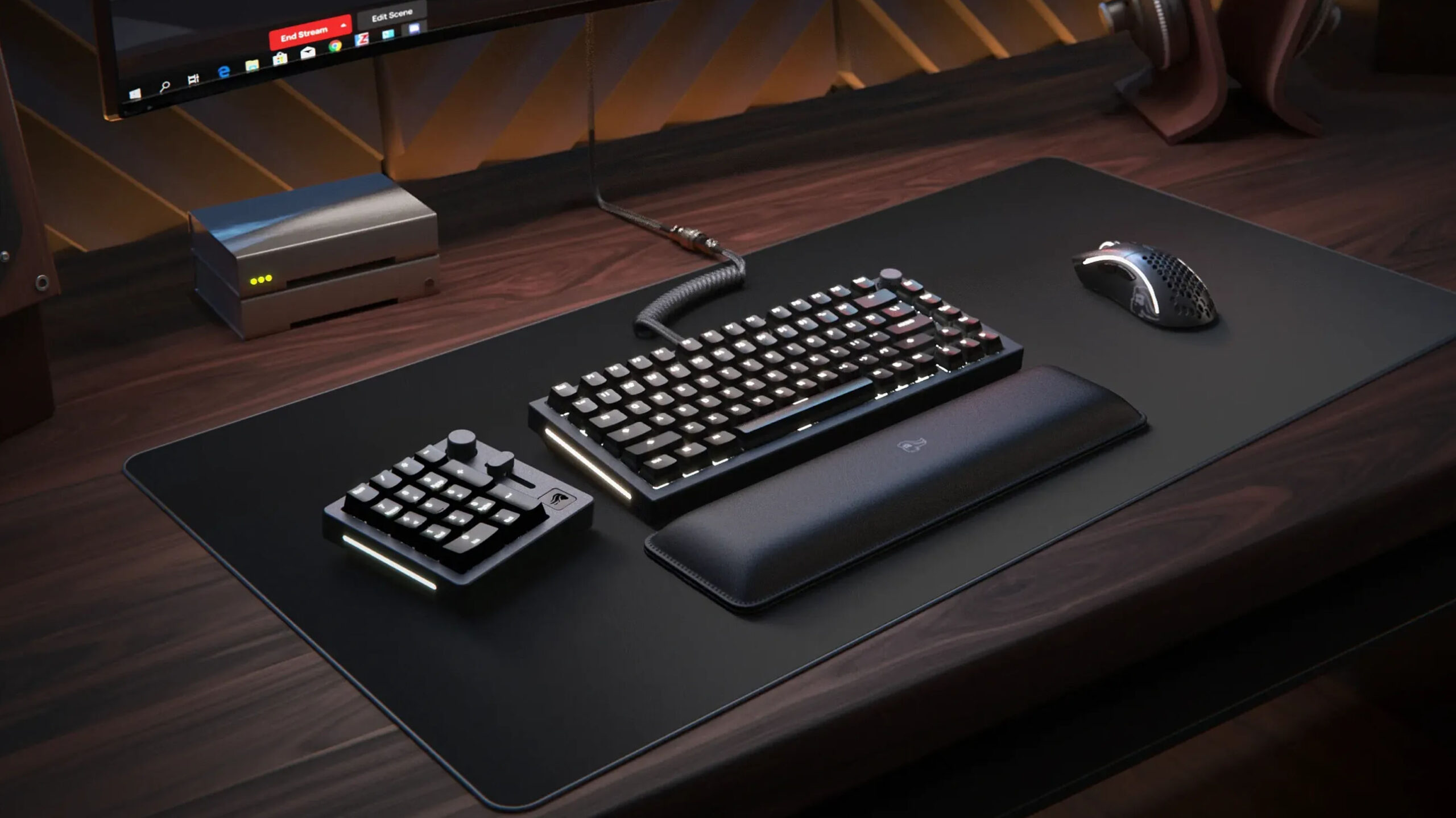 The GMMK Numpad is a wireless, mechanical ‘macro pad’ with tons of customization options, including a pressable rotary encoder knob, slider, RGB light line, and more. The 17 keys are programmable as well.

Glorious said in a press release that the Numpad was made as a companion for the company’s GMMK Pro and GMMK 2 65 percent keyboards, but they’ll also work with other keyboards. That said, if your keyboard already has a numpad, you probably don’t need the GMMK Numpad. 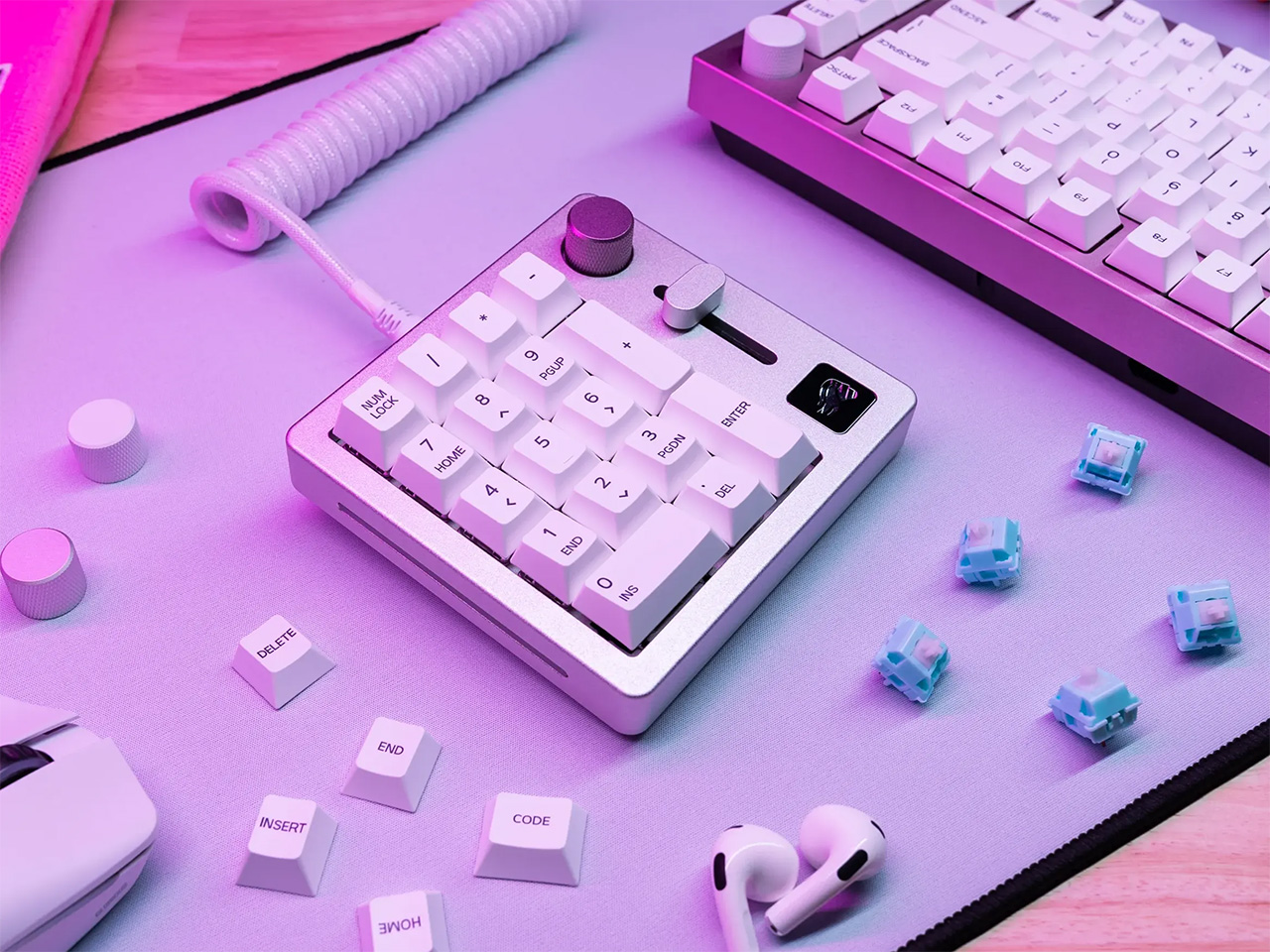 The numpad clocks in at $129.99 USD (about $168.08 CAD) and will be available for pre-order starting August 16th, with devices shipping in September. You can learn more here.