From 1G to 5G and beyond 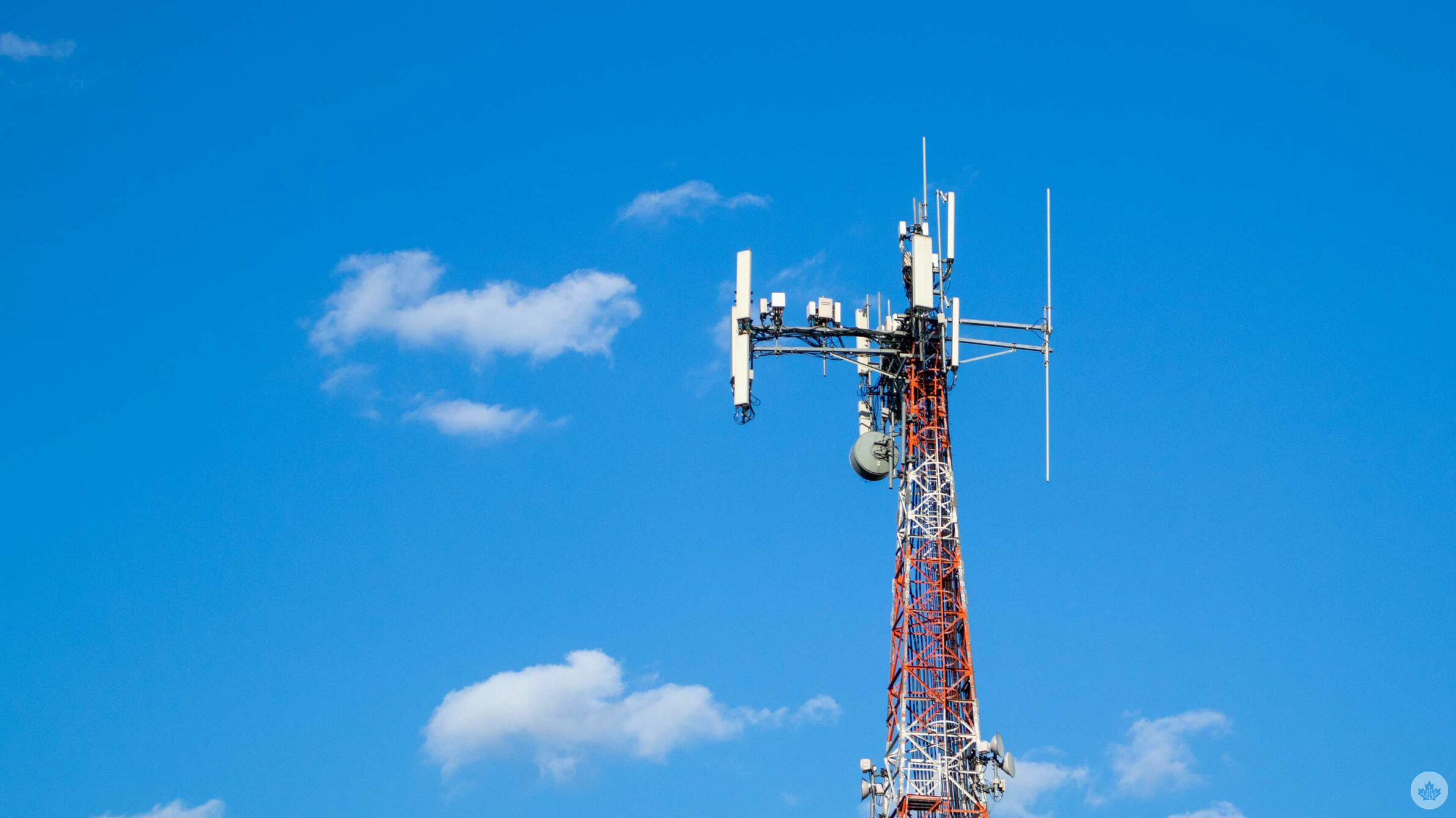 With 5G rolling out across nearly all corners of Canada, now is a great time to look back at the history of cellular standards in the country. Going back all the way to 1G, these standards have significantly impacted the way we’re able to connect with friends, family and colleagues.

Over more than 40 years, wireless cellular technology has evolved and innovated. This brief history will look at the ways each generation impacted mobile phones and smartphones. Historically, each decade introduces a new wireless standard, ushering in better services and practices for Canadians.

The first generation of wireless cellular technology is the first and only true analog standard.

At the time, 1G was revolutionary for connectivity. It was primarily utilized for voice communications. Download speeds, when applicable, are said to have been as low as 2.4Kbp. However, users faced a number of issues during the 80s and 90s, including limited coverage and low sound quality. Additionally, 1G didn’t support encryption, allowing radio scanners to listen in on calls.

While not surprising, it’s worth noting that 1G is not supported any longer in Canada. The switch to digital telecommunications impacted the ongoing support of 1G around the world. Russia is one of the few remaining countries to still use 1G today.

2G marked the transition from analog to digital, entering a new era for security and connectivity.

As expected, 2G was a fairly sustainable upgrade over its predecessor. 2G improved on sound quality while introducing speeds of roughly 40Kbps. 2.75G Enhanced Data Rates for GSM Evolution (EDGE) network made it possible for maximum speeds of 384 Kbps. Due to its ability to transfer data and send text, 2G is what set the course for basic smartphone functions we still use today.

In 2017, Code-division multiple access (CDMA) began to shut down in remote areas. In 2018, carriers began announcing that 2G would face a wider shutdown in Canada. As of late 2021, carriers such as Bell and Rogers no longer support 2G.

3G superseded 2G in several ways, leveraging data transferring capabilities and streaming. Although it pales in comparison to today’s connectivity standards, 3G marked a new age of wireless for Canadians.

Blackberry and Apple were key players using  3G during the early to mid-2000s. 3G helped make many smartphone innovations possible. Internet browsing and music streaming became mainstays thanks to data transferring speeds of ~2Mbps. It was during the age of the 3G standard that emails on mobile devices became possible and popularized. Keeping up with traditions, voice quality and standardized communications improved too.

3G is still supported in Canada. However, carriers are expected to begin sunsetting the standard by the end of 2025. 3G is also used in other regions such as the UK, Austria, and Australia.

Originally, 4G did not meet the International Telecommunication Union-Radio communications sector (ITU-R) requirements for speed. Therefore, the ITU-R allowed LTE to fall under 4G as it was able to provide a minimum of 12.5Mbps. Over time, these speeds increased to what we see today, which in Canada is around 55.5Mbps.

4G LTE was a more invested transition than its predecessors. Smartphone manufacturers had to develop and release devices specifically made to support 4G. LTE opened up the doors to online and cloud-based gaming on smartphones. More users can also utilize a network in populated areas without a major decrease in performance.

Many areas in Canada continue supporting 4G LTE to this day. Though, advancements under this standard have reached their ceiling.

5G is the current form of mobile telecommunication used across Canada, providing improvements to bandwidth and latency. This standard is still in its infancy, therefore, many areas of Canada are awaiting access to the technology.

As demand for better performance and efficiency rises, 5G aims to better the mobile networking experience. The technology is still new and it remains to be seen what impact the new standard will have. However, 5G is already proving to provide faster speeds, with upwards of 169Mbps on average.

Most recently, select carriers began supporting mid-band 3500MHz spectrum. Once deployed, 3500MHz spectrum will make more 5G benefits available to Canadians, such as decreased latency when streaming content or playing games. Additionally, 5G will enable more reliable coverage in populated areas such as sporting arenas and music venues. Vehicle autonomy, drones, and other emerging sectors in technology will also be able to tap into the potential of 5G.

While much of Canada and the world is still in the midst of adopting 5G, 6G is already in the works. A lot of discussion around 6G is conjecture at this point. However, China and Japan are currently in the throws of testing what could become 6G networking in the future.

This article is part of our The Future with 5G Series. A full-length documentary on 5G airs on BBC Earth Canada and MobileSyrup on August 26th. For more 5G content, check out our new hub focused on the next-generation technology.

The story is sponsored by Bell. MobileSyrup publishes sponsored posts. These partnerships do not influence our editorial content.

5G and the metaverse