Ubisoft delays Avatar: Frontiers of Pandora to April 2023 at the very least 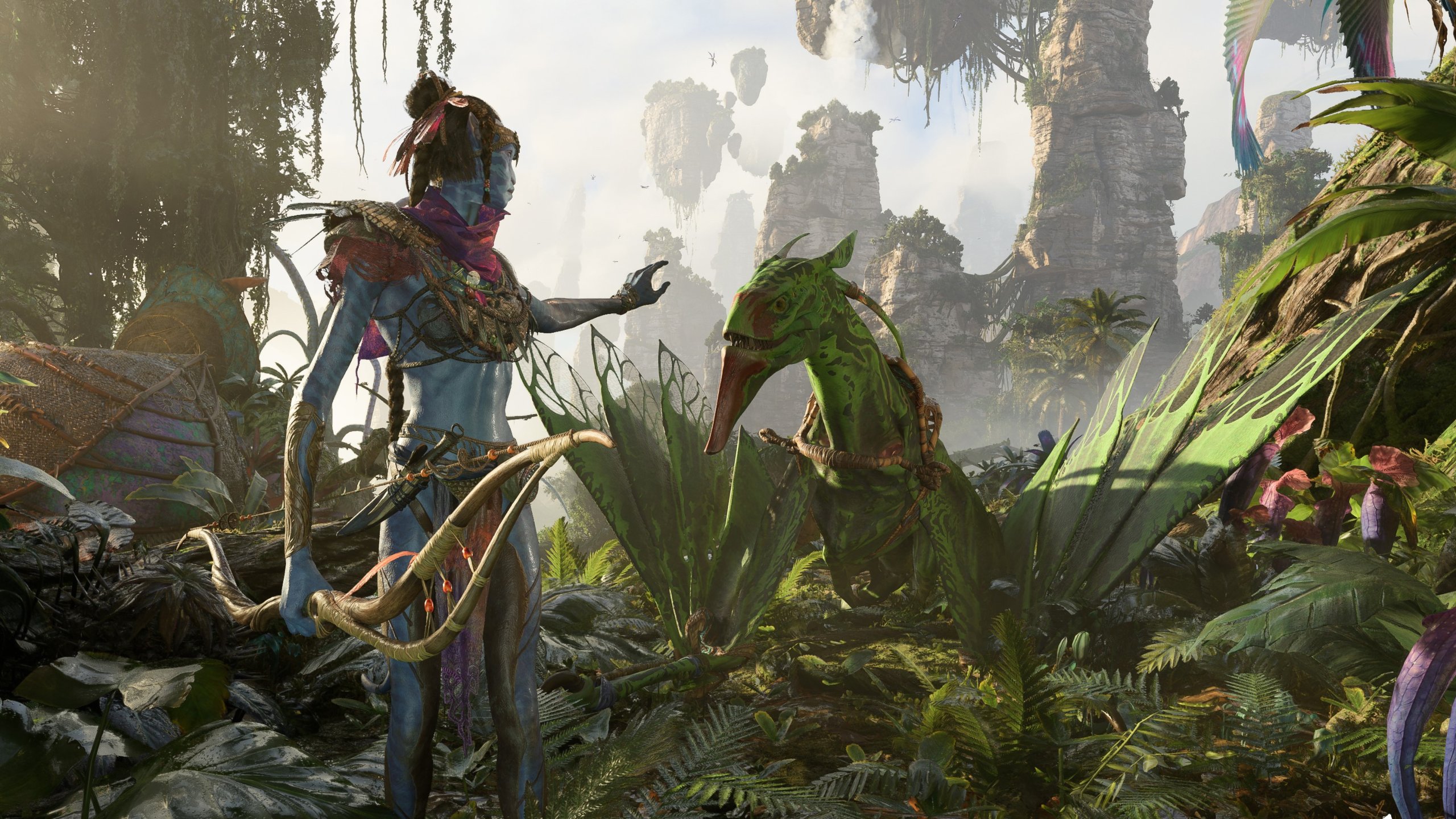 Ubisoft has announced that it has delayed Avatar: Frontiers of Pandora. The first-person shooter set in the Avatar universe is now due to launch during the company’s 2023-2024 fiscal year.

The delay comes as part of Ubisoft’s Q1 earnings report. The shuffling of release now places the launch of Avatar: Frontiers of Pandora in April 2023 at the very earliest. The game was first revealed by Ubisoft last year. Ubisoft Massive, the team behind The Division is leading development. Its initial 2022 release would have aligned nicely with James Cameron’s Avatar: the Way of Watch. The sequel film releases in theatres on December 16th.

“We are committed to delivering a cutting-edge immersive experience that takes full advantage of next-gen technology, as this amazing global entertainment brand represents a major multi-year opportunity for Ubisoft,” the company says.

Ubisoft did not offer any reasoning behind the delay of Avatar: Frontiers of Pandora. However, it is not the only game to now fall into 2023. Ubisoft confirms another “smaller unannounced premium game” is also exiting this fiscal year and into the next.

The news doesn’t stop there. Ubisoft is also reportedly cancelling the development of its planned Splinter Cell VR title. Ghost Recon Frontline, a 100-player battle royale title will no longer release either. Plus, two other unannounced games are no longer moving forward. The former Splinter Cell VR title was being developed in partnership with Meta and was to be exclusive to Meta headsets.

Ubisoft’s latest round of news undoubtedly reflects what many other studios are experiencing. Given the tumultuous development cycles during the COVID-19 pandemic, releases frequently alter and plans don’t pan out as intended. Although delays are never easy to swallow for fans, the hope is that the studio can take the extra time to refine the game.