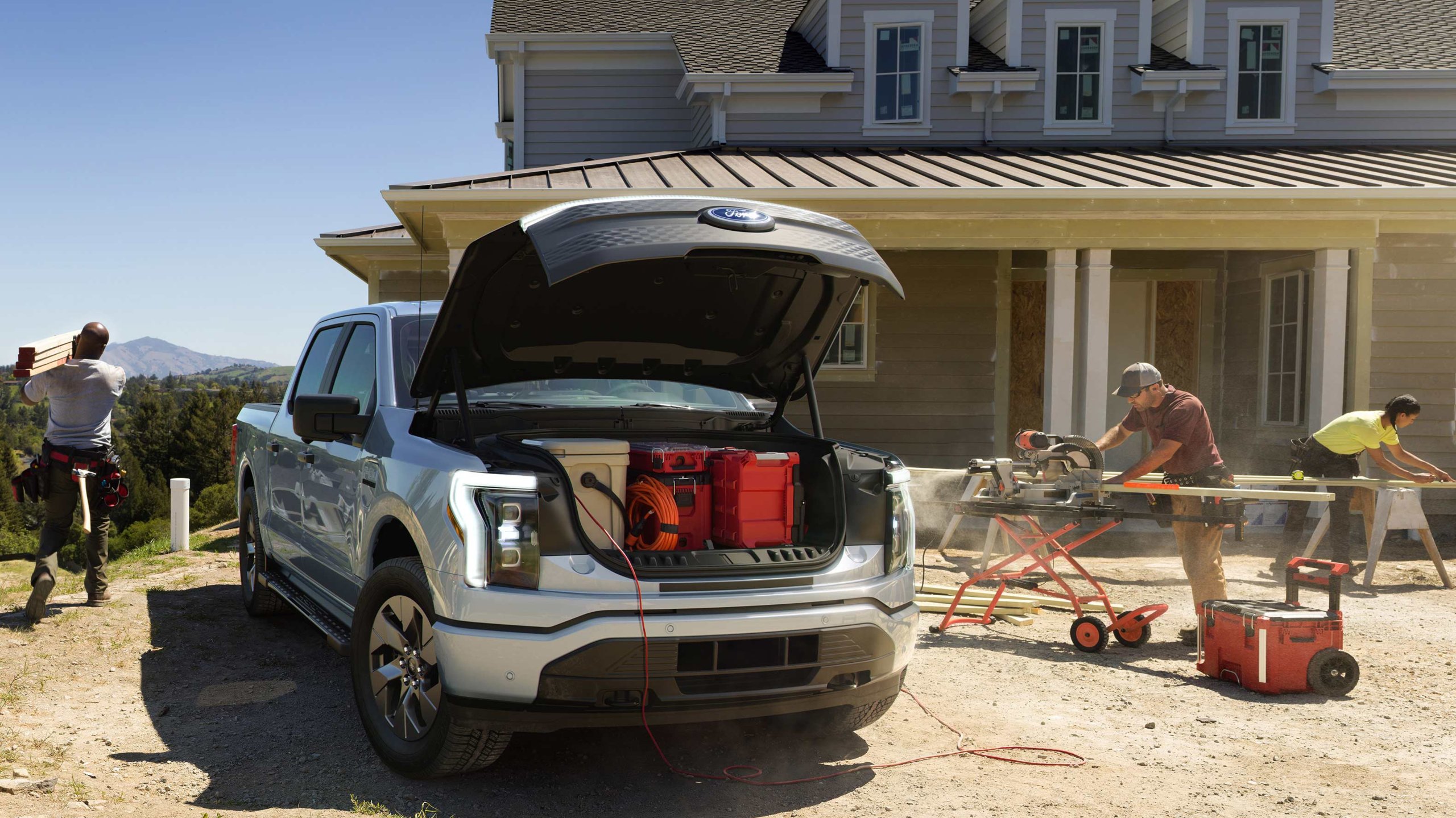 Ford has announced its plans to introduce new battery options for its Mustang Mach-E and F-150 Lightning electric vehicles (EVs). This new venture strengthens the company’s goals of being more eco-conscious and improving its EV offering by 2026.

Ford is working with Contemporary Amperex Technology (CATL) to add lithium iron phosphate batteries (LFP) in both standard range Mach-E vehicles in 2023, and Lightning will begin in 2024. These batteries will be made using a similar nickel cobalt manganese chemistry as Tesla. Ford is utilizing these battery packs to help advance the company towards its overall EV goals in the imminent future.

By late 2026, Ford is targeting a build of 2 million EVs globally. In part, Ford is partnering with CATL to “explore a cooperation” to build batteries in North America, China, and Europe. In the U.S., two battery plants have been announced for Kentucky and Tennessee. To further help reach its 2026 goals, Ford is investing $50 billion in EVs.

By “late 2023” Ford aims to build 600,000 electric cars and trucks annually. This is in part thanks to the company’s battery cell capacity, which Ford claims is now at 100 percent. Ford has doubled the capacity at the LG Energy Solution Wroclaw facility in Poland. Additional cell production capacity is also being reached by SK.

Since pulling back the curtain on the F-150 Lightning, the EV has become a core component of the company’s electric lineup. Alongside the Mach-E, Ford’s F-150 Lightning has generally seen a lot of positive feedback in Canada since its launch earlier this year.