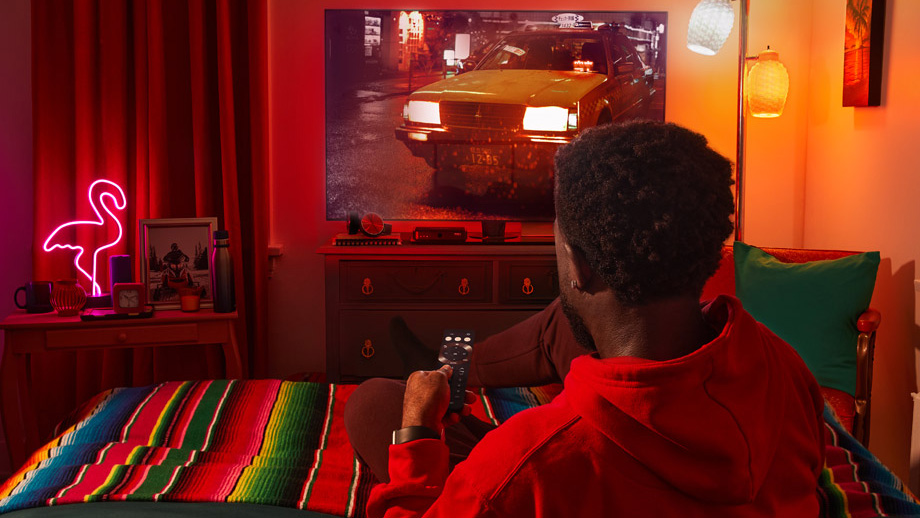 SaskTel has made its television and entertainment service, maxTV Stream, available to the communities of Northern Villages of Pelican Narrows and Sturgeon Lake, as well as Pelican Narrows 184B of the Peter Ballantyne Cree Nation.

The service combines traditional television with content from Netflix and YouTube. It offers multiple features, including Restart TV, which allows users to restart live TV up to 72 hours after a show aired.

“As Saskatchewan’s homegrown communications leader, we take great pride in serving the people of our province, and we’re excited to bring maxTV Stream to these communities,” Doug Burnett, SaskTel’s president and CEO, said.

The company’s maxTV Stream expansion is part of its plans to invest $1.5 billion in capital projects across Saskatchewan over five years. Other projects under the capital funding include SaskTel expanding its 5G network and launching the Rural Fibre Initiative.