Overwatch 2’s first console beta was enjoyable, but the queue times were crazy 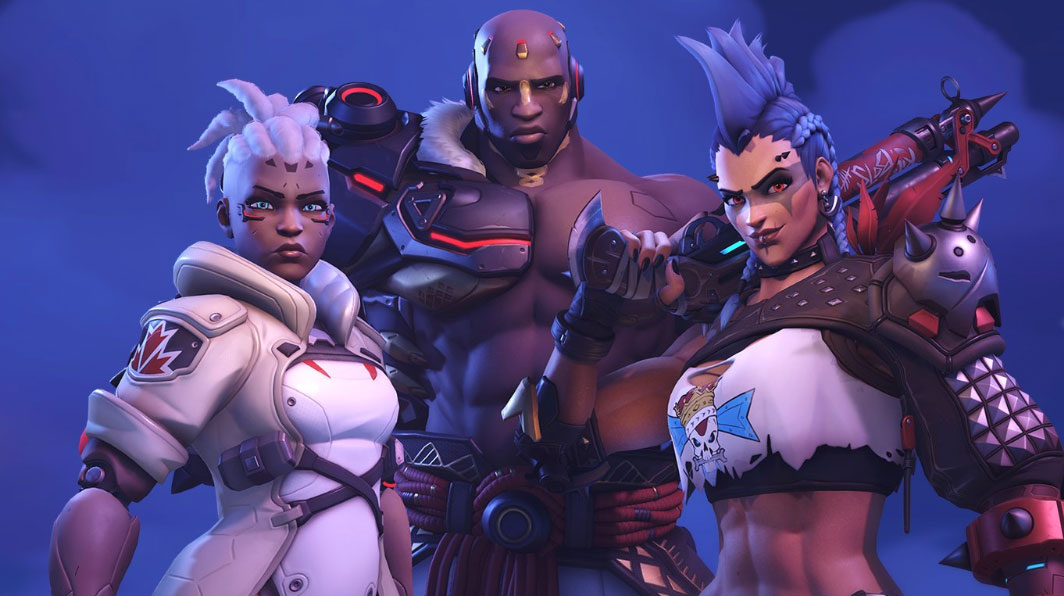 With Overwatch 2’s second public beta coming to a close in a few days, here are my initial thoughts on the game. While I played a bit of the first beta on my roommate’s PC, the second beta made its way to console players, and with the founder’s pack, I could finally play the game on Sony’s PlayStation 5 and with my friends online.

First off, the Overwatch 2 beta only offers the PVP aspect of the game, which will also be the case when the game finally launches on October 4th. With that in mind, the beta is a great example of what to expect from the free-to-play title.

The beta includes two new characters for console players, Sojourn (a DPS hero) and Junker Queen (a tank hero). It also offers a new map type called Push that works like a tug of war, but instead of pulling a rope back and forth, you’re guiding a robot. With Sojourn and the Push map, ‘New Queen St,’ we finally encounter some Canadian representation in the game. In the original Overwatch, it was discovered through a comic that Pharah’s father is from Canada, but that was all we saw until Overwatch 2.

The new characters in Overwatch 2 are a great and welcome addition to the title. The last time Overwatch fans got to play a new character was Echo back in April of 2020.

I’m a Sojourn one-trick now, as Blizzard gave her a lot of movement and a very fun railgun. It’s also worth noting that Overwatch 2‘s gameplay is 5v5 instead of 6v6, as a tank has been removed from the lineup. Junker Queen, being the new tank in the beta, seems pretty cool (my friends love playing as her), but I wasn’t fond of the fact that she’s only in tank, so I didn’t play as her much.

While I overall enjoyed my time with the Overwatch 2 beta, two significant issues stand out. The first is the queue times (to be fair, the problem improved throughout the beta). However, until the last week of the console beta, queue times for DPS or tank have been ridiculous. Sometimes I’d be waiting for over 20 minutes for a game. Near the end of the beta, a patch dropped that improved queue times, thankfully. 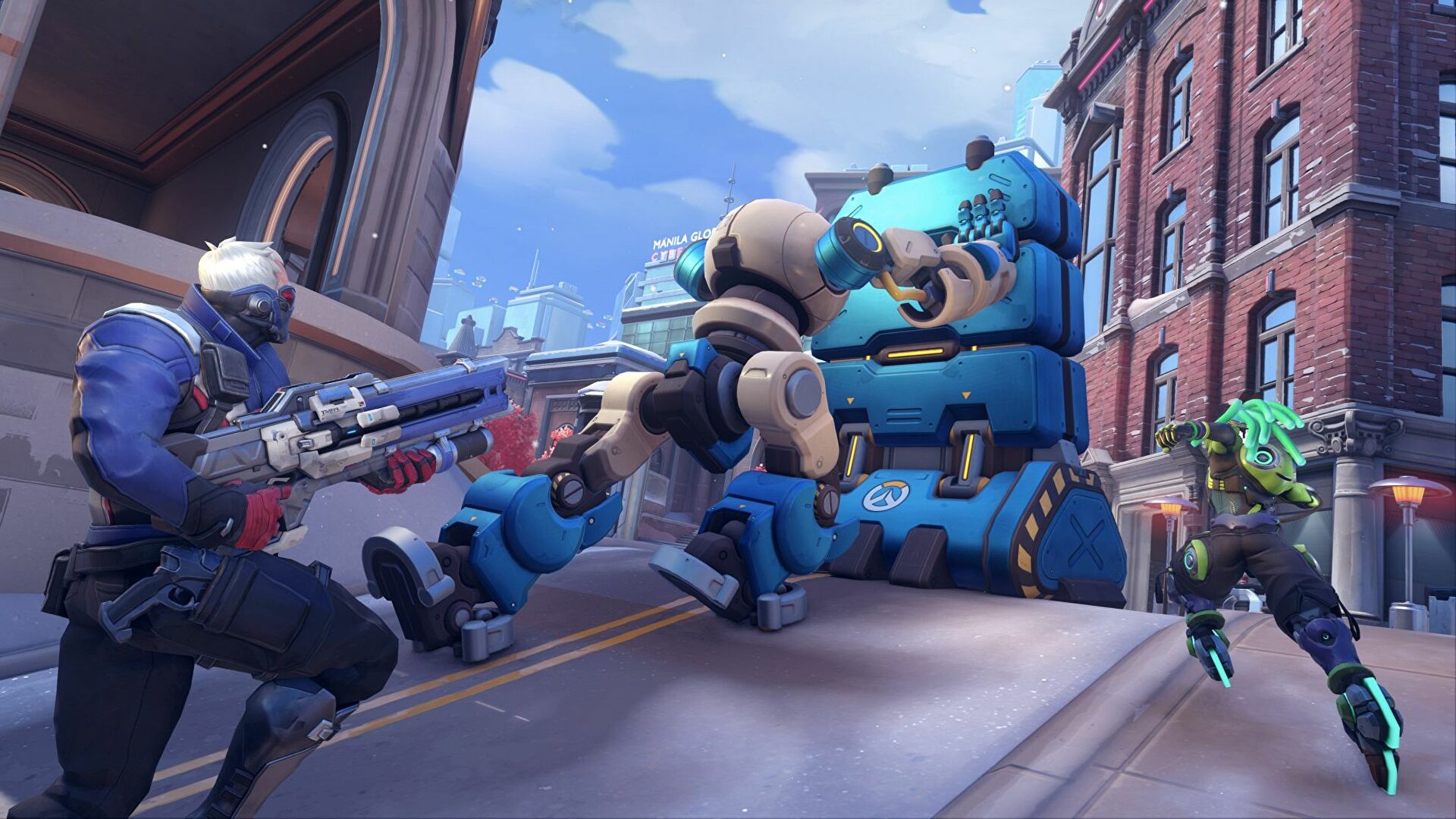 The second issue is the game isn’t very different from its predecessor; it’s still just Overwatch. Overwatch 2 feels more like an update and not an entirely new game. Don’t get me wrong, Blizzard added a couple of new characters, reworked and updated others like Bastion and Doomfist, and added a game mode and new maps, but we’ve been waiting for years, and it’s still pretty much the same title. That said, I’m happy Blizzard is making Overwatch 2 free-to-play and adding a Battle Pass system.

When Overwatch 2 launches in October, the game will offer Mythic skins, new banners, charms, a new support hero (which will hopefully help with queue times), more balance changes, a Battle Pass and more. There may be another beta before the official launch, and even though there might not be a lot to offer, I’ll still definitely spend time playing it.