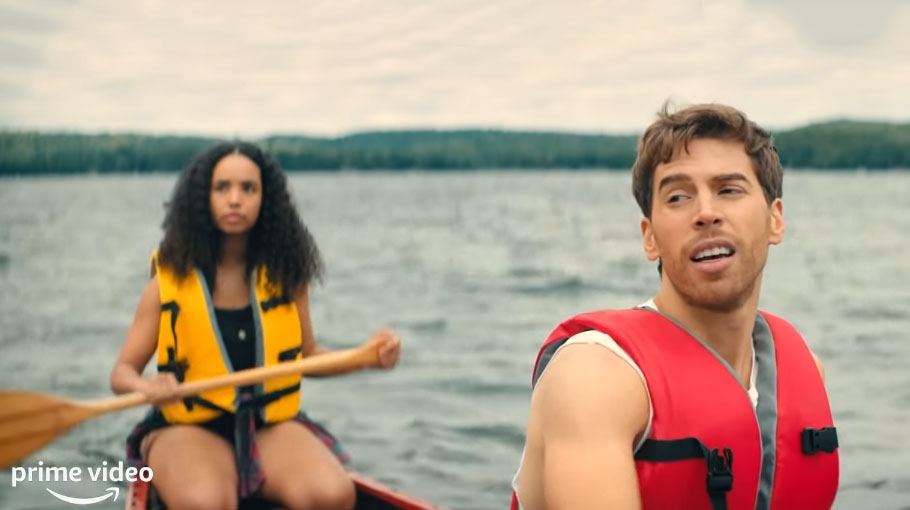 Amazon Prime Video’s comedy series set in cottage country in northern Ontario called The Lake is being renewed for a second season, and production has already begun.

Shooting for the second season is set to take place in northern Ontario from August to September, with the series’ lead talent being the Canadian actor Jordan Gavaris (Orphan Black) and the American actress Julia Stiles (Hustlers). U.S.-based Madison Shamounis also part of the cast.

The series will likely premiere in 2023 and will be exclusively available on Prime Video in over 240 countries and territories globally. It is produced by Toronto and Los Angeles-based production company Amaze, with Michael Souther and Teza Lawrence serving as executive producers.

“We are thrilled to have audiences connect with the superbly written characters, brought to life by our amazing cast, and we are eager to bring more lakefront shenanigans with Season Two,” said Christina Wayne, head of Canadian Originals at Amazon Studios. “We look forward to working with AMAZE as we venture back into the world of scheming, backstabbing, budding romance, and laughs in cottage country.”

The first season followed Justin (Gavaris), who returns from living abroad after a breakup with his long-term partner in the hopes of reconnecting with his biological daughter (played by Madison Shamoun), whom he gave up for adoption when he was in his teens.

Upon returning, Justin discovers that his father left the family cottage to his “picture-perfect” stepsister, Maisy-May (played by Julia Stiles).

Season one of The Lake premiered on Prime Video on June 17th, and is available to stream globally.