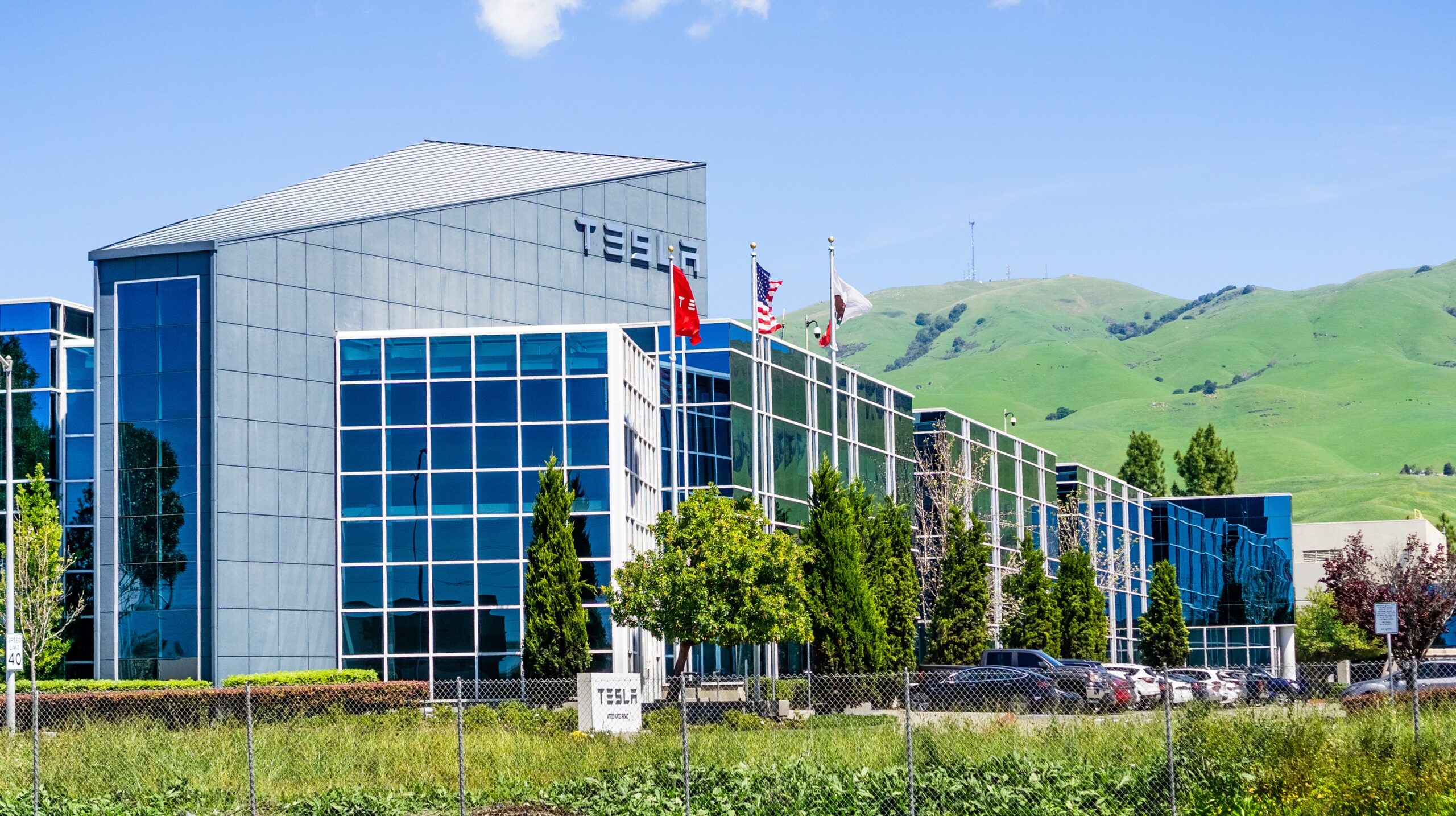 Tesla will shut down its office in San Mateo, California, one of the many locations involved in the development of its vehicles’ autopilot features.

According to Reuters, Tesla is laying off 229 employees, followed by a shutdown of the company’s San Mateo office. This news arrives just after Tesla CEO Elon Musk confirmed that Tesla’s staff will be cut by 10 percent.

Tesla EV rival Rivian is also planning to make cuts within the company, which could happen as soon as July 15th, according to an internal email by Rivian CEO R.J. Scaringe.

The company plans to restructure and suspend some of its programs. Musk recently said that Rivian and Lucid, another electric automaker, will face bankruptcy if cuts are not made.

In response, Scaringe said the company will be “adopting major cost-down efforts” to maintain spending.

As of Q2, Rivian has produced 4,401 electric vehicles and mentioned last week that it is on route to hitting 25,000 by the end of the year.

Moving forward with layoffs, Scaringe said Rivian will “assess the size and structure of our team,” and that the EV maker is looking to be “as thoughtful as possible as we consider any reductions.”