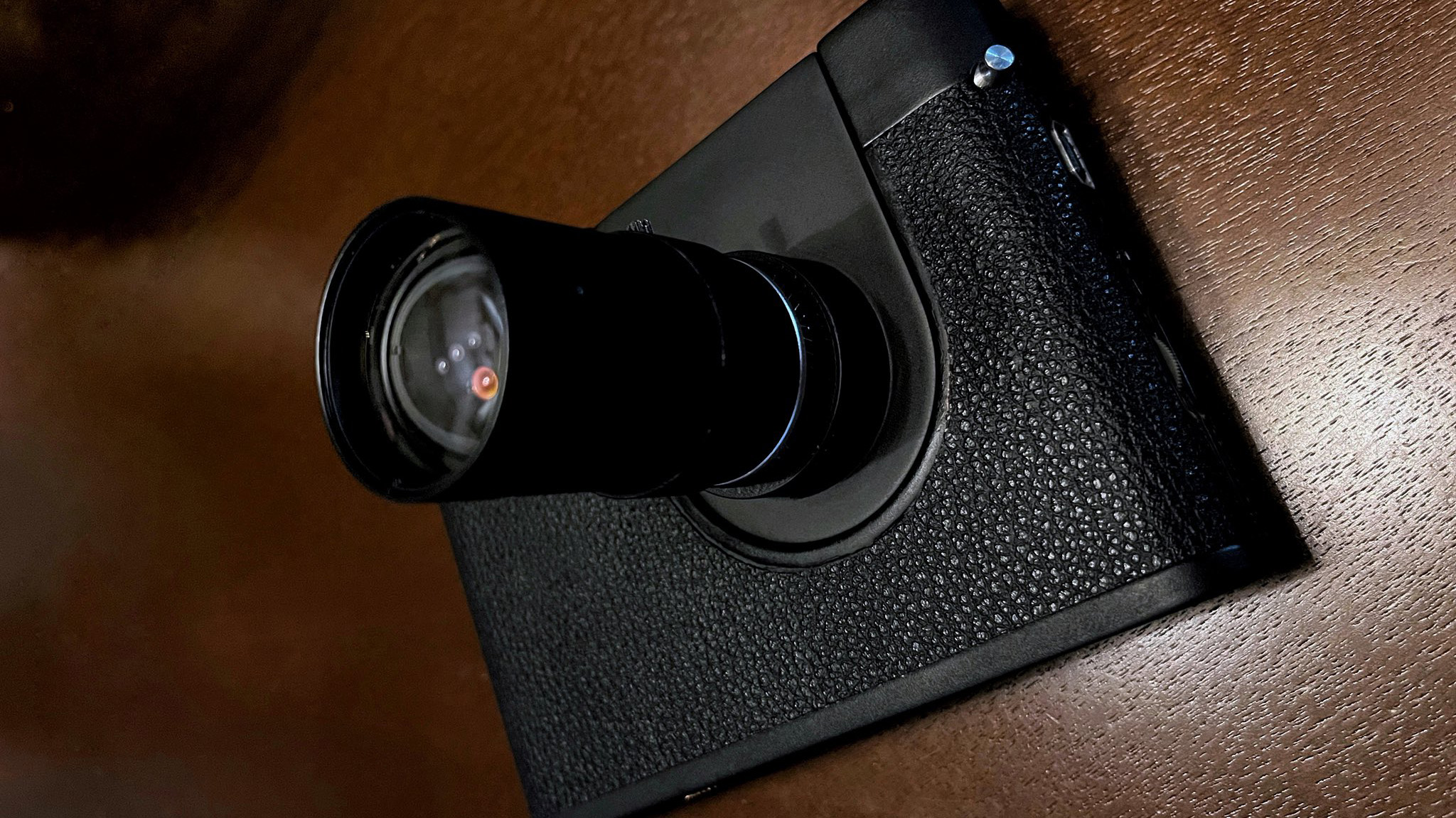 I’ve always had a soft spot for Nintendo’s Game Boy Camera and would even go so far as to credit it with encouraging my interest in photography as a child. So, whenever an interesting do-it-yourself (DIY) project tied to the 1998 Game Boy accessory appears, I often cover it.

In a Twitter thread first covered by Gizmodo, Christopher Graves (@thegameboycam) outlines how he turned the Game Boy Camera into a mirrorless point-and-shoot camera through a combination of PCB parts and a Game Boy Pocket, a smaller version of the classic Game Boy released in 1996.

The end result is a creation he calls the ‘Camera M.’

Graves took the internals of the Game Boy Pocket and put them inside what is likely a Fujifilm X-E4 body (via Engadget). The DIYer also took the Game Boy Camera’s 128 x 128 pixel sensor and attached it to a CS lens mount, allowing for manual and varifocal focus.

The point-and-shoot-like mirrorless camera still snaps the same extremely low-fi 128 x 112 pixel resolution greyscale photos as the standard Game Boy Camera. In order to make the image easier to view on the Game Boy Pocket’s tiny display, Graves also added a backlit IPS screen to the handheld, alongside a 1,800 built-in rechargeable battery that lasts eight hours and can be charged via USB-C.

For those unaware, there’s a vibrant community out there of Game Boy modders doing all kinds of interesting things with Nintendo’s classic portable, including even creating ways of getting images off of the Game Boy Camera.