The average mobile download speed in cottage country regions is faster than those in the U.K., Italy, the U.S., France, Japan, Germany and Australia 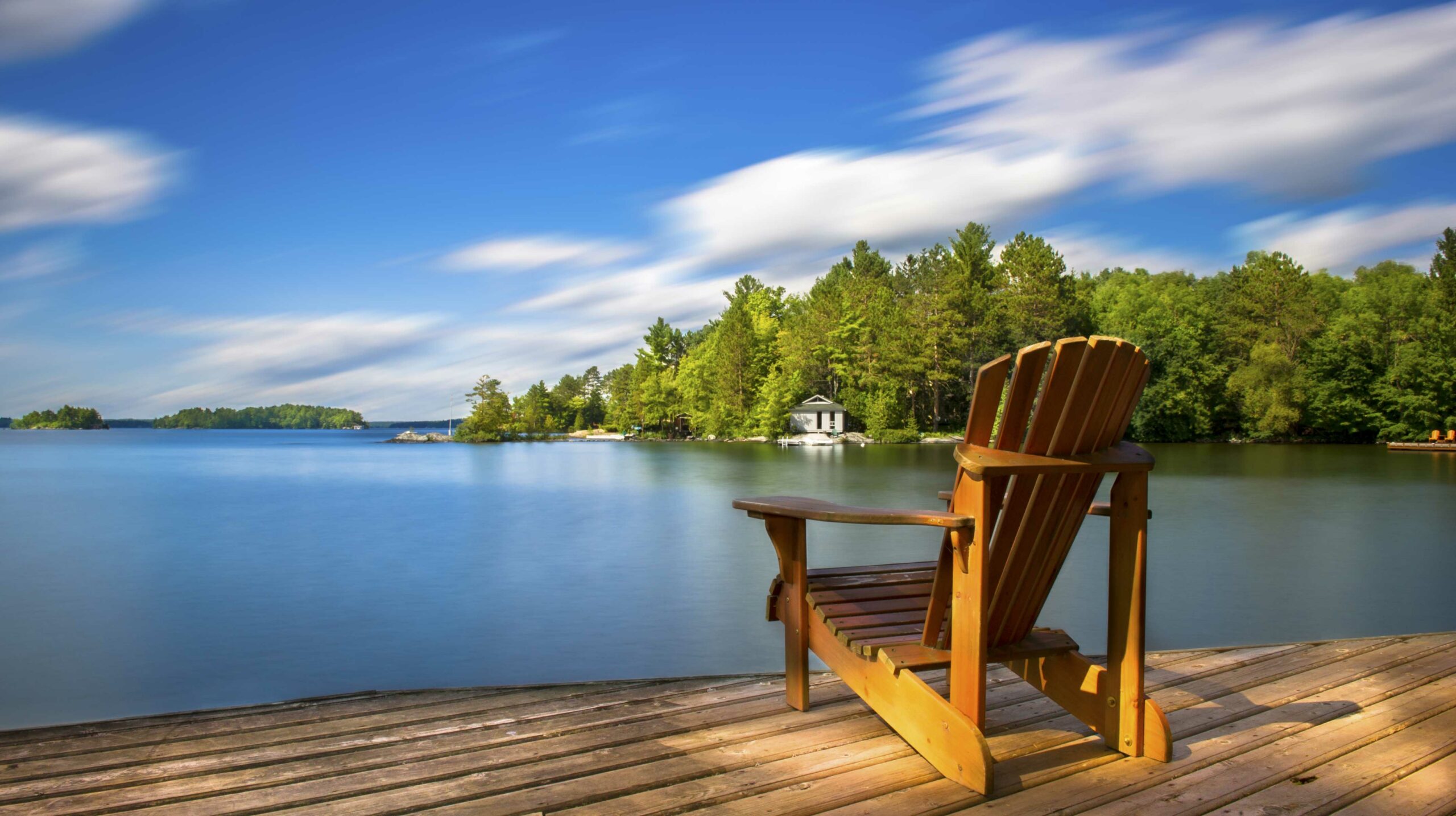 Last month, Opensignal released a report talking about how the wireless mobile experience in cottage countries across the nation is now on par with the national experience.

Opensignal has found that Canadians in cottage country regions will benefit from “strong network access and performance,” similar to how signals are in big cities, in regards to mobile video, gaming and voice apps.

“Whether on a 4G or 5G network, cottage country users’ experiences while streaming videos, playing multiplayer mobile games or using (OTT) voice app services shows very little or no significant difference from the national experience,” reads the report. The report also suggests that users in cottage country regions were connected to 4G or 5G networks 93.3 percent of the time, which is only 1.4 percent lower than the national average. 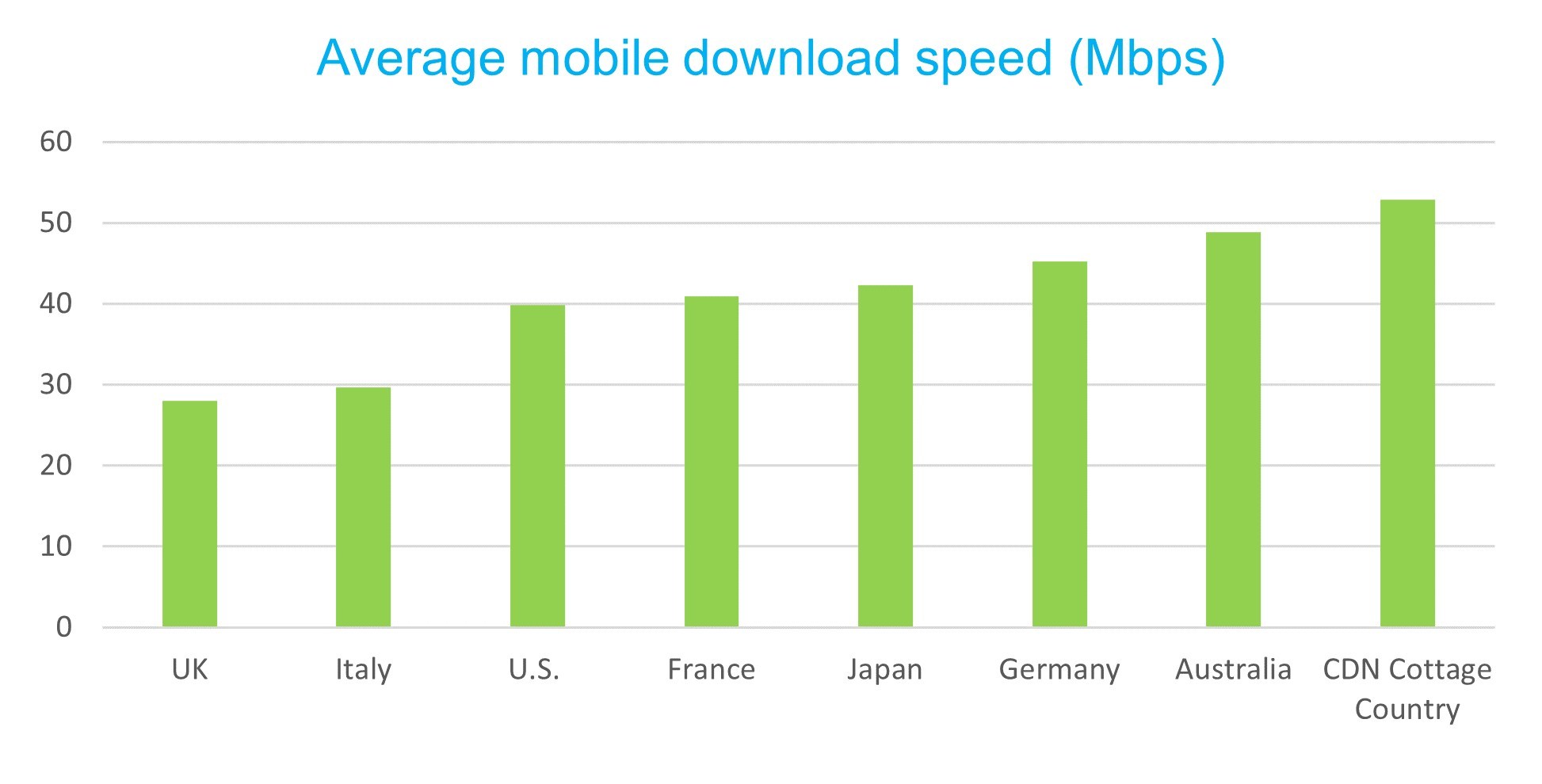 “In the face of these obstacles, our wireless network operators invest billions each year to build and maintain what are regarded as some of the best wireless networks in the world,” said Robert Ghiz, Canadian Wireless Telecommunications Association (CWTA) President and CEO. “This is true even in cottage-country. And as network operators begin to deploy 3500 MHz spectrum, the user experience will only get better.”