Reddit is rolling out the new avatars to a limited number of individuals who join the r/CollectibleAvatars community to start. 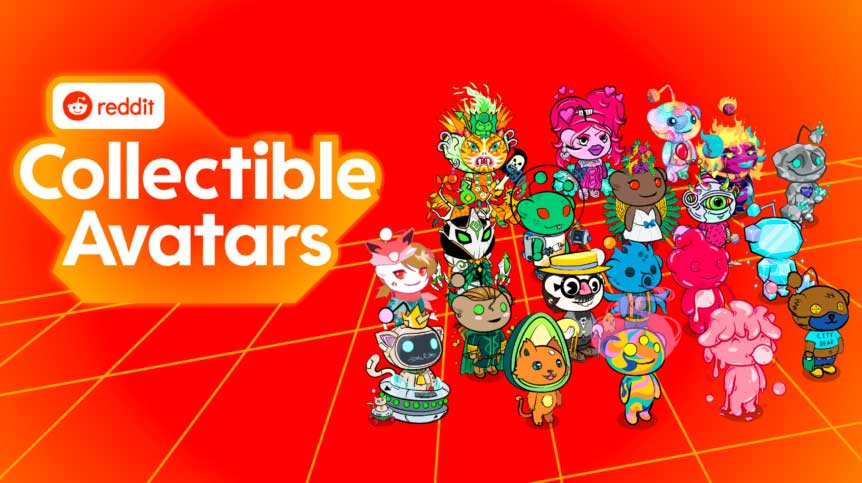 Catch 'em while you can! Collectible Avatars are limited-edition creations designed by some of Reddit's most passionate artists. 💥

According to Reddit, the new collectible avatars differ from regular avatars on Reddit in a few ways, namely:

The collectibles will be based on the Polygon blockchain, an environmentally friendly Layer 2 scaling solution for Ethereum.

“In the future, we see blockchain as one way to bring more empowerment and independence to communities on Reddit,” reads Reddit’s blog post. “Blockchain-backed Collectible Avatars are one of the early steps we’re taking to test out the potential benefits of this concept on Reddit.”

Reddit is rolling out the new avatars to a limited number of individuals who join the r/CollectibleAvatars community, with access for all Reddit users to purchase their own avatar coming soon.