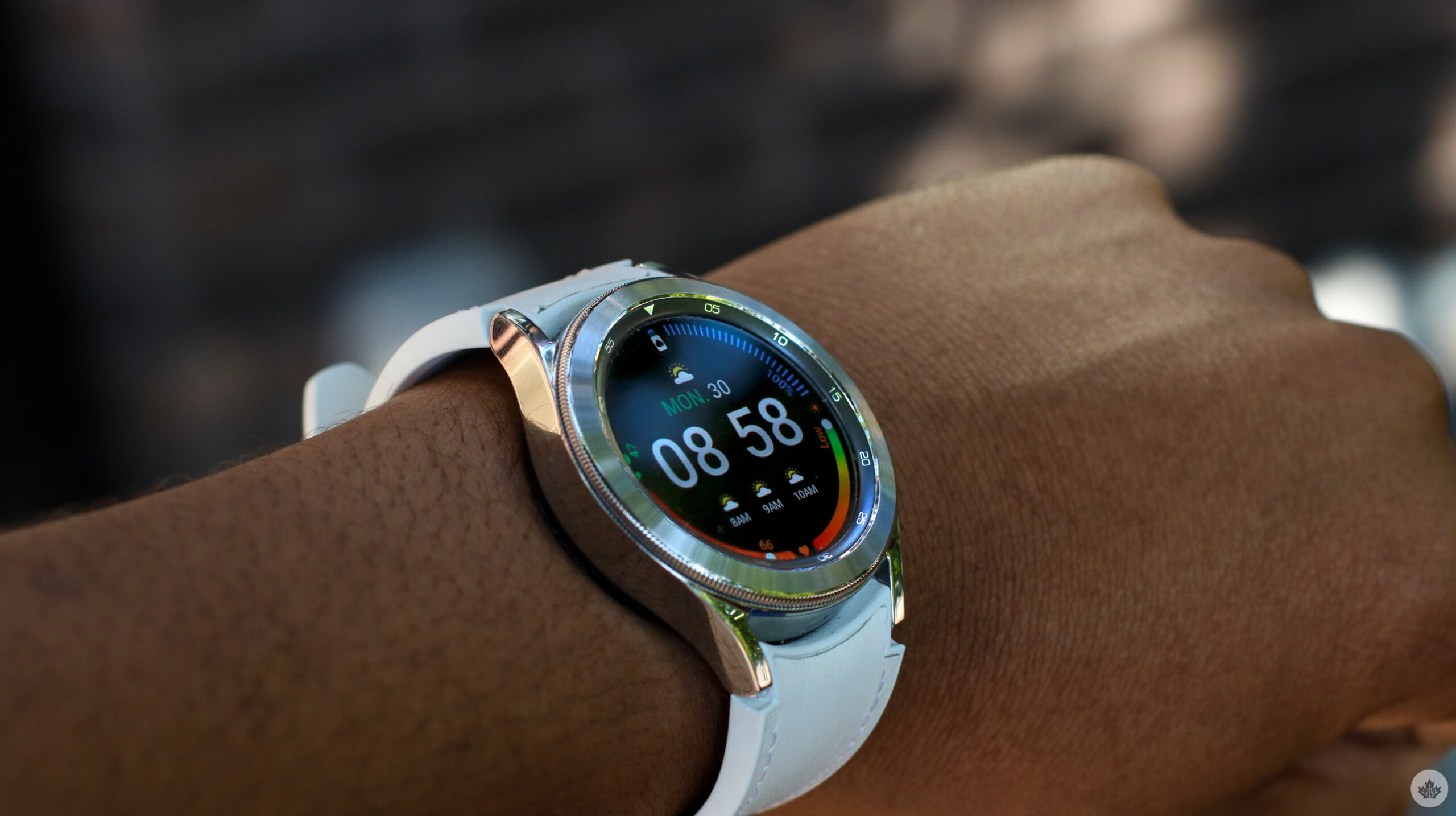 Last year the Galaxy Watch 4 came with Wear OS 3 onboard, but it lacked iPhone support, so many assumed that Wear OS 3 in turn would lack iOS support. Further, when Google announced the Pixel Watch back in May, it seemed that the smartwatch would only work with Android smartphones as well.

If this is true, then the Pixel Watch and Galaxy Watch 4 purposefully block iOS and it’s not due to the limitations of Wear OS 3.