Other than FIFA, the report also mentioned that EA will reveal its new Need for Speed and Skate titles in July 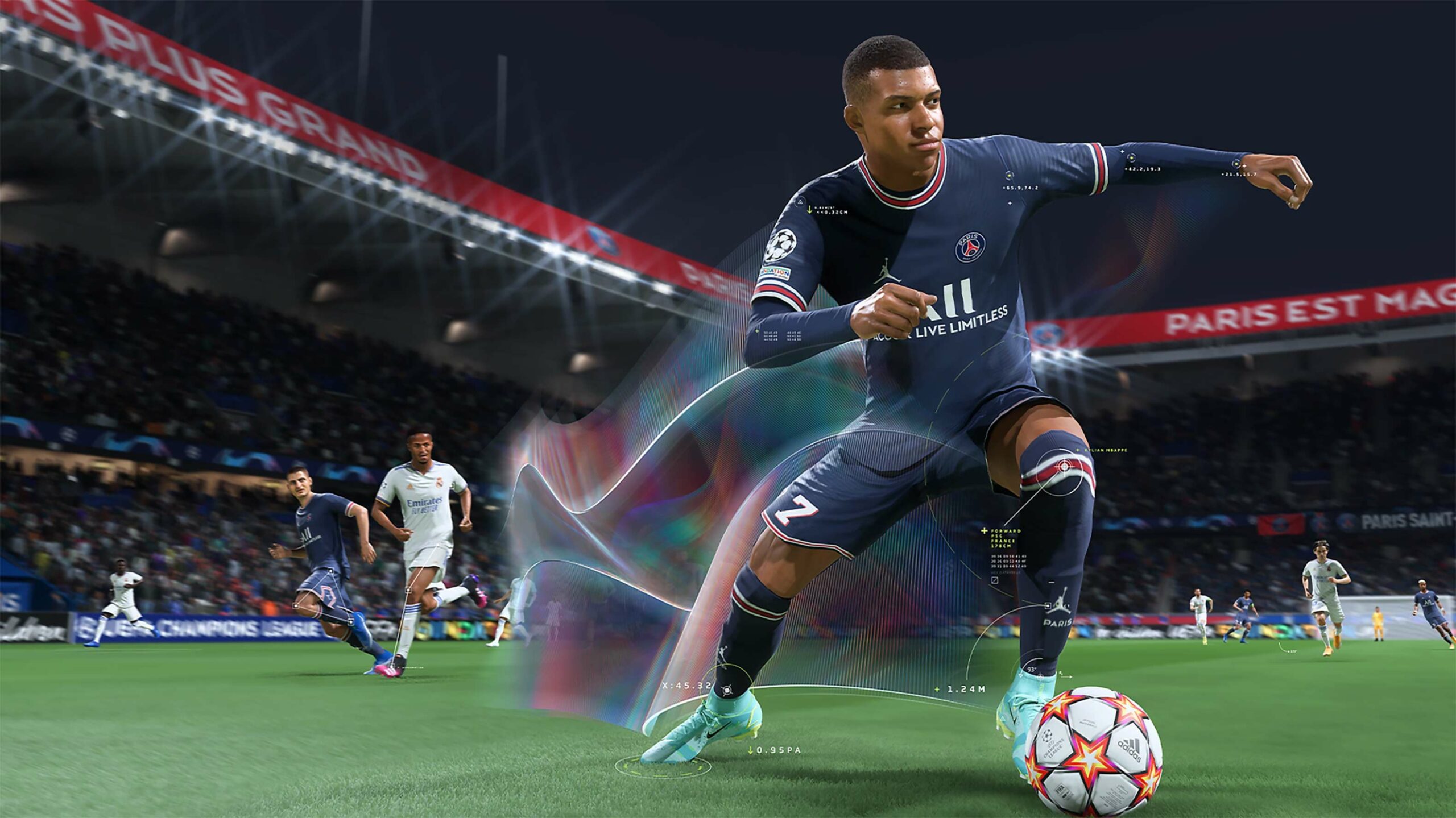 Naturally, fans are excited to play the last edition of the title, and now, according to reliable video game leaker Tom Henderson, we know when the title might be coming out.

EA is set to reveal the new Need for Speed, FIFA 23, and Skate 4 in July, sources have suggested.

According to the report, FIFA 23 for Nintendo Switch, PC, PS4, PS5, Xbox One, Xbox Series S, and Xbox Series X will come out on September 30th, whereas EA Play subscribers would be able to procure the game a week early, around September 23rd.

From what we know so far, FIFA 23 will incorporate women’s soccer leagues to the title, alongside game modes for both men’s and women’s World Cup.

While EA hasn’t officially revealed when the title would come out, according to Henderson, the company would do so in the month of July, specifically in the second half, so we wouldn’t have to wait too long to get official confirmation.

It’s worth noting that these are just reported leaks, and we recommend that you take them with a grain of salt until EA officially reveals the inevitable upcoming dates.