Proletariat shutting down servers for Spellbreak in early 2023 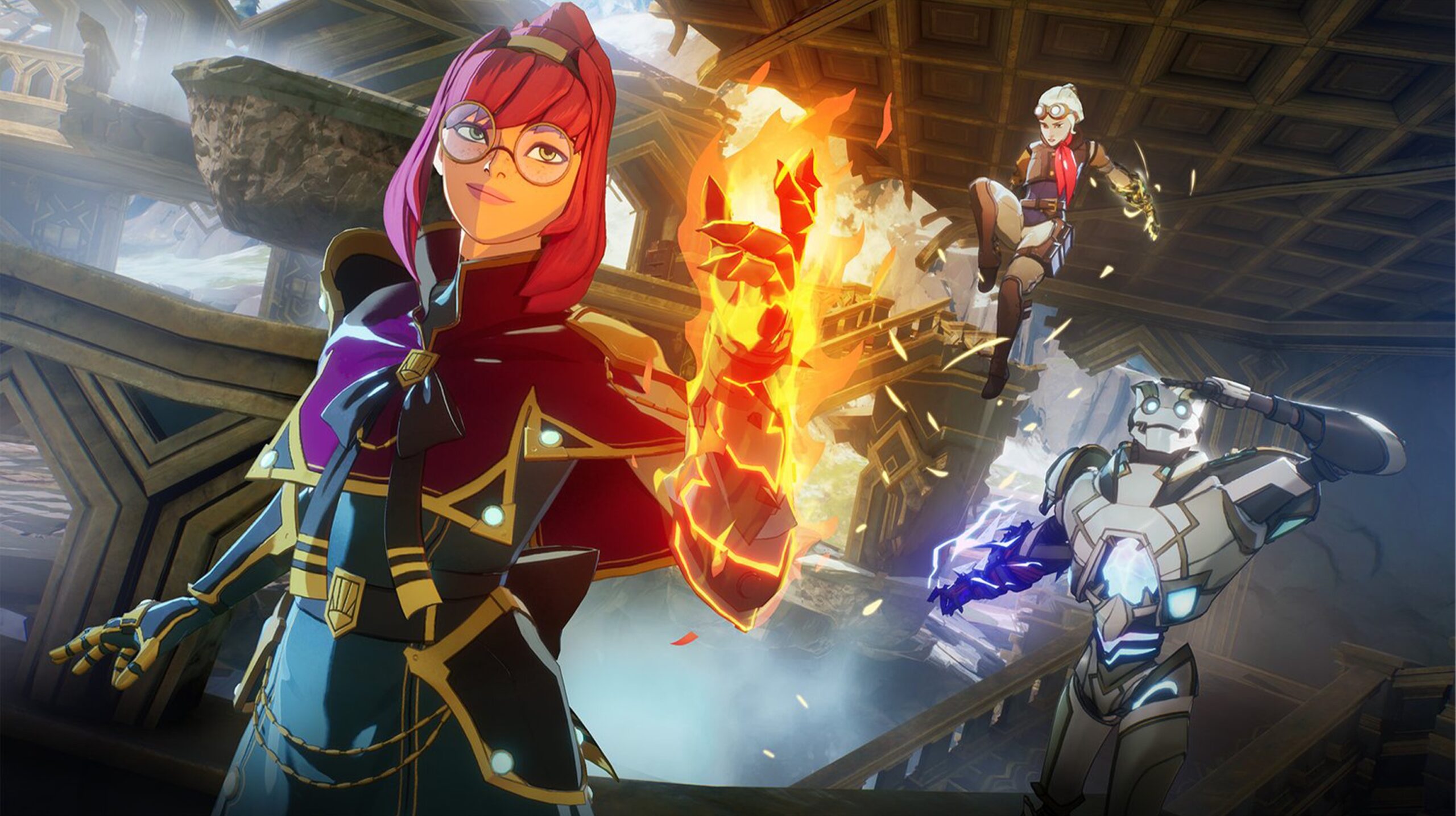 Blizzard Entertainment has acquired Spellbreak developer Proletariat, in an effort to work on a World of Warcraft expansion.

Following the acquisition of Proletariat, Spellbreak announced that it will shut down sometime in early 2023, as posted on its website. According to VentureBeat, Proletariat’s staff will work with Blizzard on the upcoming World of Warcraft Dragonflight expansion.

Breakers, an update on the future of Spellbreak: https://t.co/gqTGwd08J8 pic.twitter.com/503r1HoaIN

Blizzard has reportedly been working with Proletariat since May 2022.

Proletariat, which was founded in 2012, will now join Blizzard, all while the latter company is in the midst of being acquired by Microsoft, which is expected to complete sometime in 2023.

Sources: VentureBeat Via: The Verge