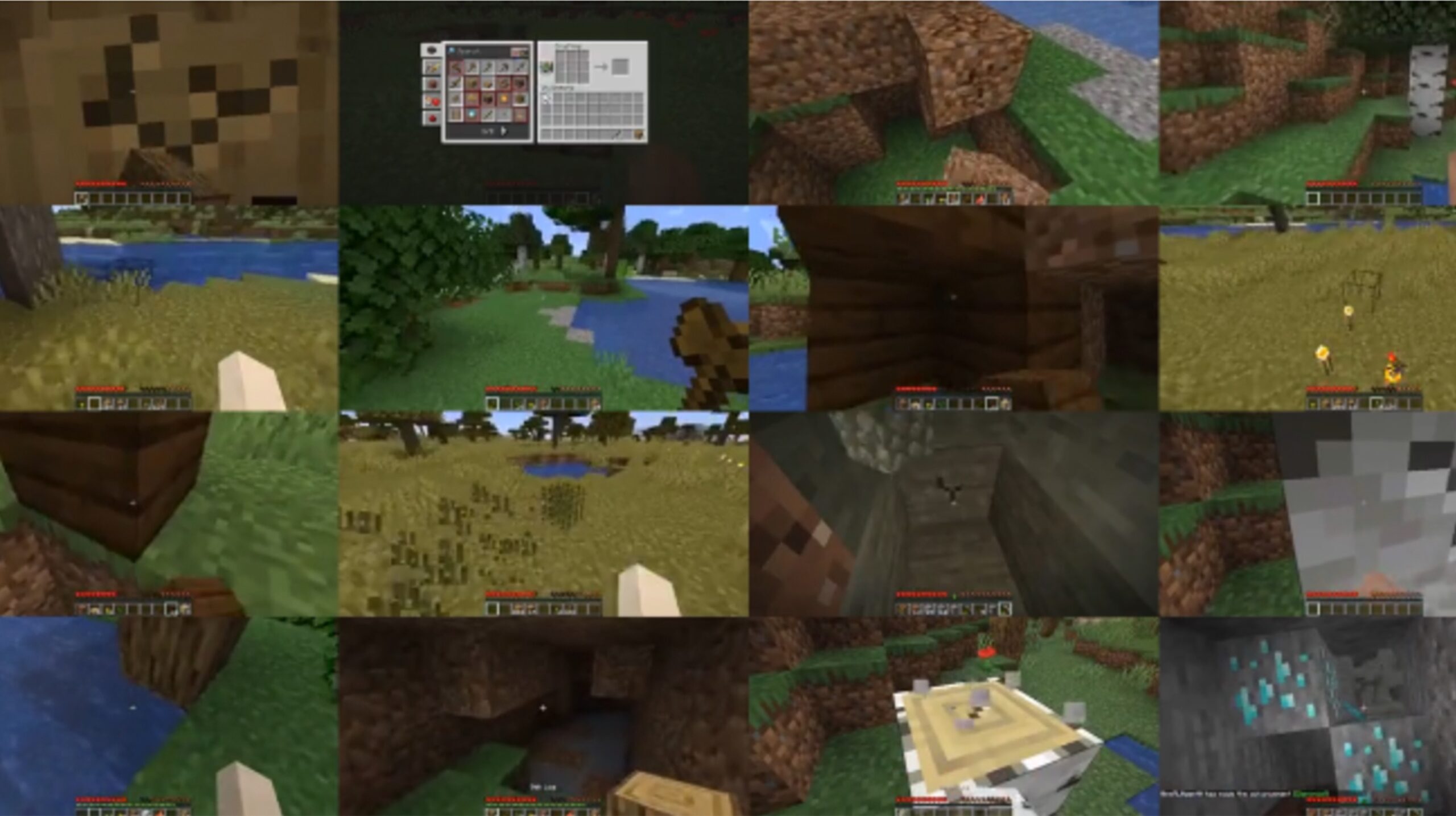 After watching 70,000 hours of YouTube videos of Minecraft gameplay, an AI has learned how to play the popular world-building game.

It took me several stressful and painful hours over a few days to figure out how to play the game, while this AI learned to play Minecraft just by watching footage of the title.

OpenAI tweeted a video of its Minecraft AI chopping down wood to make planks and other wooden materials, creating mining tools, and then finding diamonds (creating diamond tools as well) within the game in a matter of a few minutes.

We trained a neural network to competently play Minecraft by pre-training on a large unlabeled video dataset of human Minecraft play and a small amount of labeled contractor data. https://t.co/a2pyBqvLvg pic.twitter.com/XbqtwQSTwU

In a blog post, OpenAI said “With fine-tuning, our model can learn to craft diamond tools, a task that usually takes proficient humans over 20 minutes.” It’s worth pointing out that this AI was able to do 2.5 percent of what it learned in a 10-minute video.

However, this is where it gets a little scary. The AI was also able to swim, hunt and cook based on observations from human player actions while also performing popular techniques like “pillar jumping.”