The game will be landing on the Switch on October 7th 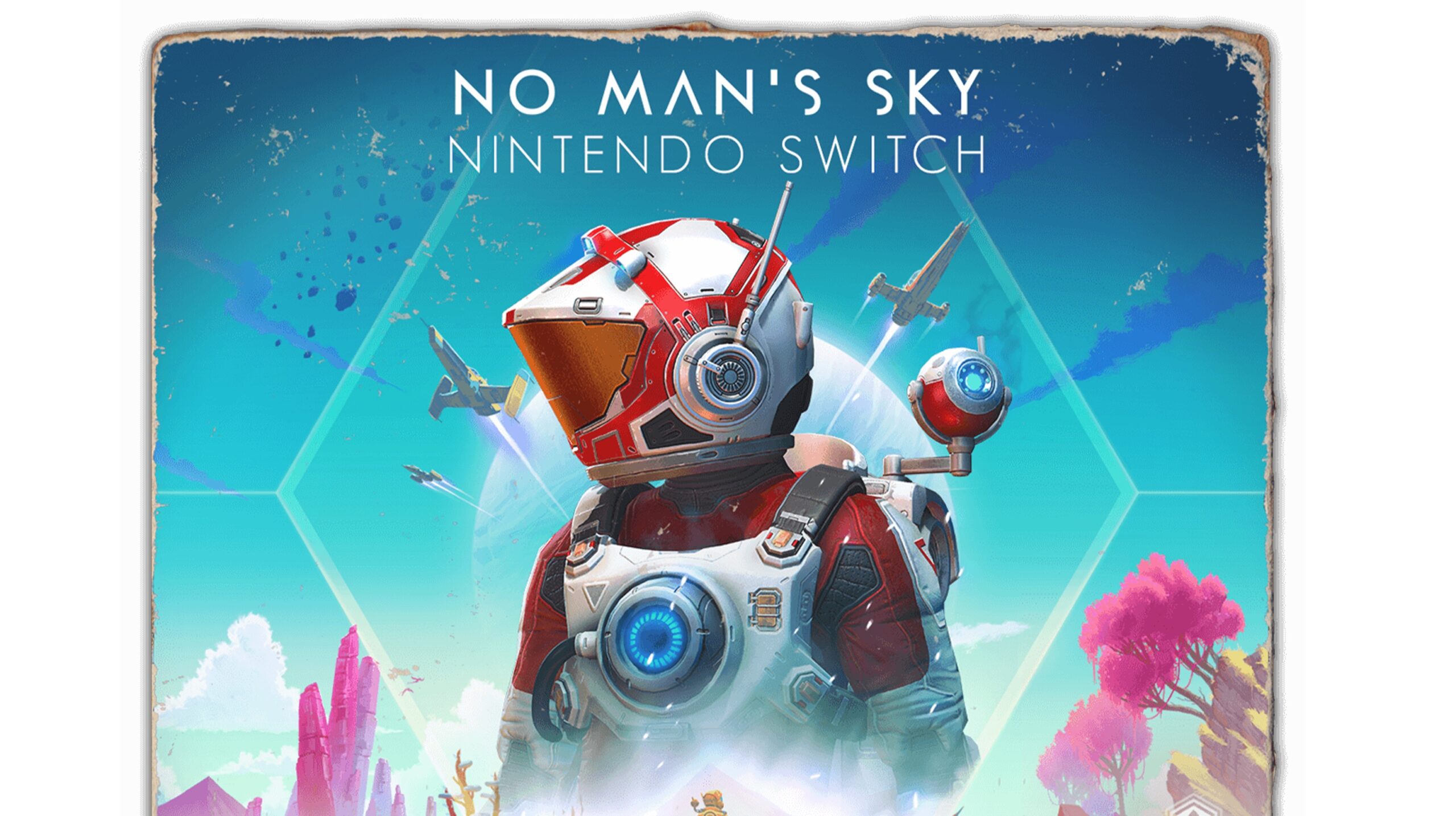 Hello Games will release the space exploration game No Man’s Sky on Nintendo Switch on October 7th, after it was announced to launch this summer back in February 2022.

The game was first released in 2016 for PS4 and PC and was later ported to the Xbox One, Xbox Series X/S and PS5. No Man’s Sky is built around procedural generation, so it’s unclear how well it runs on the Switch given Nintendo’s handheld is not as powerful other modern platforms.

However, an update was added to No Man’s Sky in May which shows that Hello Games is putting in a lot of work to keep the game running smoothly in anticipation of its Switch release.

Hello Games will also launch a physical edition of No Man’s Sky for PS5 on the same day as the Switch version.

Source: Hello Games Via: The Verge