China says it might have detected signs of alien life

The mysterious signal could be from an alien civilization 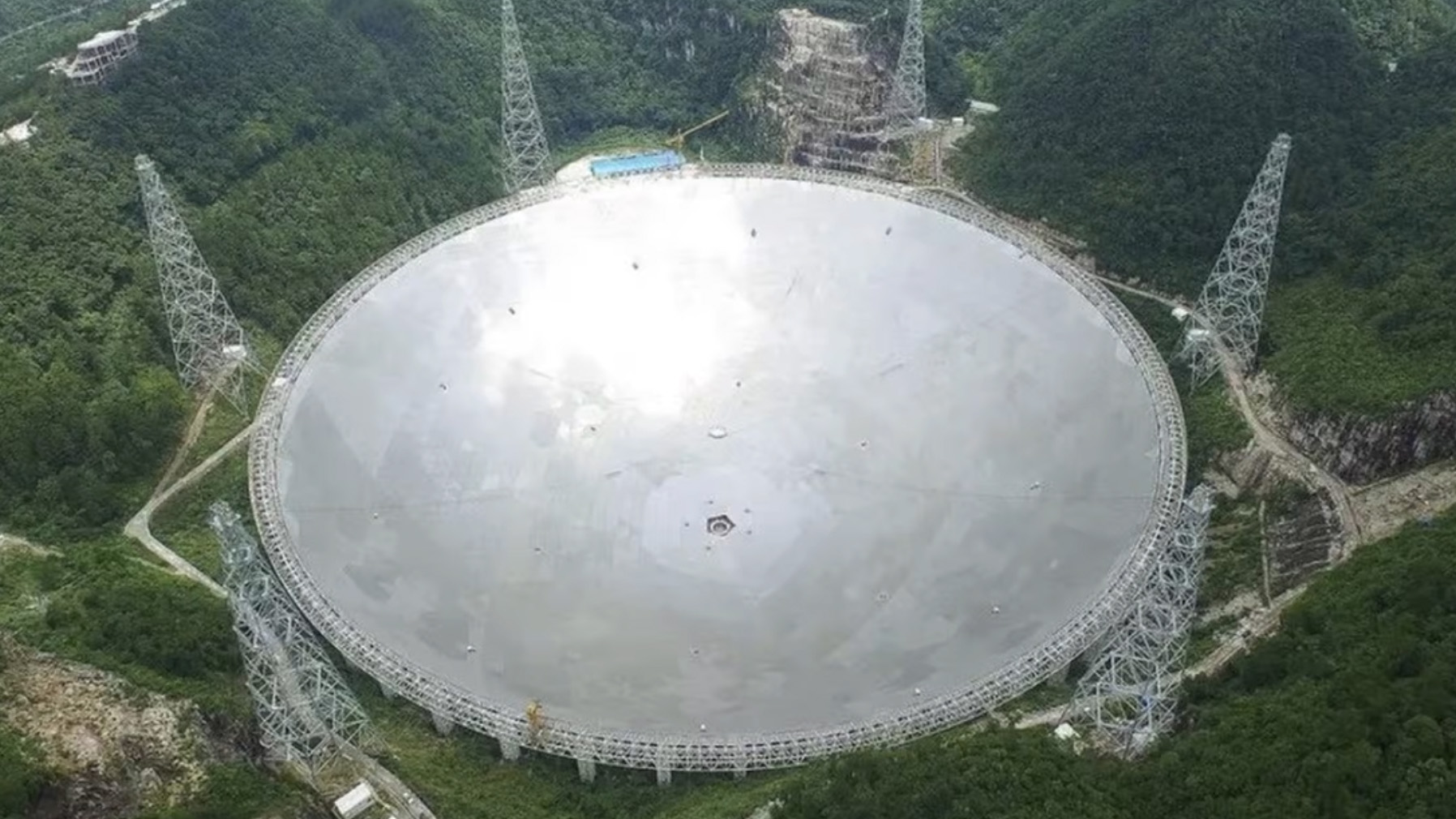 Just when you thought the last few years couldn’t get any more ridiculous, China’s science ministry has announced that it’s picked up a signal from one of its telescopes that could be from an alien civilization.

In a now-deleted report, scientists at Beijing Normal University say that a signal detected earlier this year by China’s massive “Sky Eye” telescope could be “technological traces of extraterrestrial civilizations outside the earth.”

The Sky Eye is the largest radio telescope in the world and has been scanning deep space for radio signals for several years now. The researchers behind the project say that in 2019 the telescope detected two narrow-band, possibly artificial radio signals, and then in 2022, another unknown narrow-band signal was discovered in a group of planets beyond our solar system.

According to Live Science, narrow-band radio waves are typically only used by human aircraft and satellites, indicating that perhaps these signals are coming from some sort of alien technology.

“These are several narrow-band electromagnetic signals different from the past, and the team is currently working on further investigation,” said Zhang Tongjie, head scientist at the China Extraterrestrial Civilization Research Group at Beijing Normal University, to China state-run media outlet Science and Technology Daily (via Live Science). “The possibility that the suspicious signal is some kind of radio interference is also very high, and it needs to be further confirmed and ruled out. This may be a long process.”

With this in mind, there’s also a strong possibility that these signals are radio interference and not a far away alien civilization. Many experts are very skeptical of the report’s claims, and there are a few notable discrepancies regarding its findings that CNET unpacks in detail.

It also remains unclear why the original report was deleted, especially since the story was picked up by users on China-based social media network Weibo and other state-run outlets in the country.