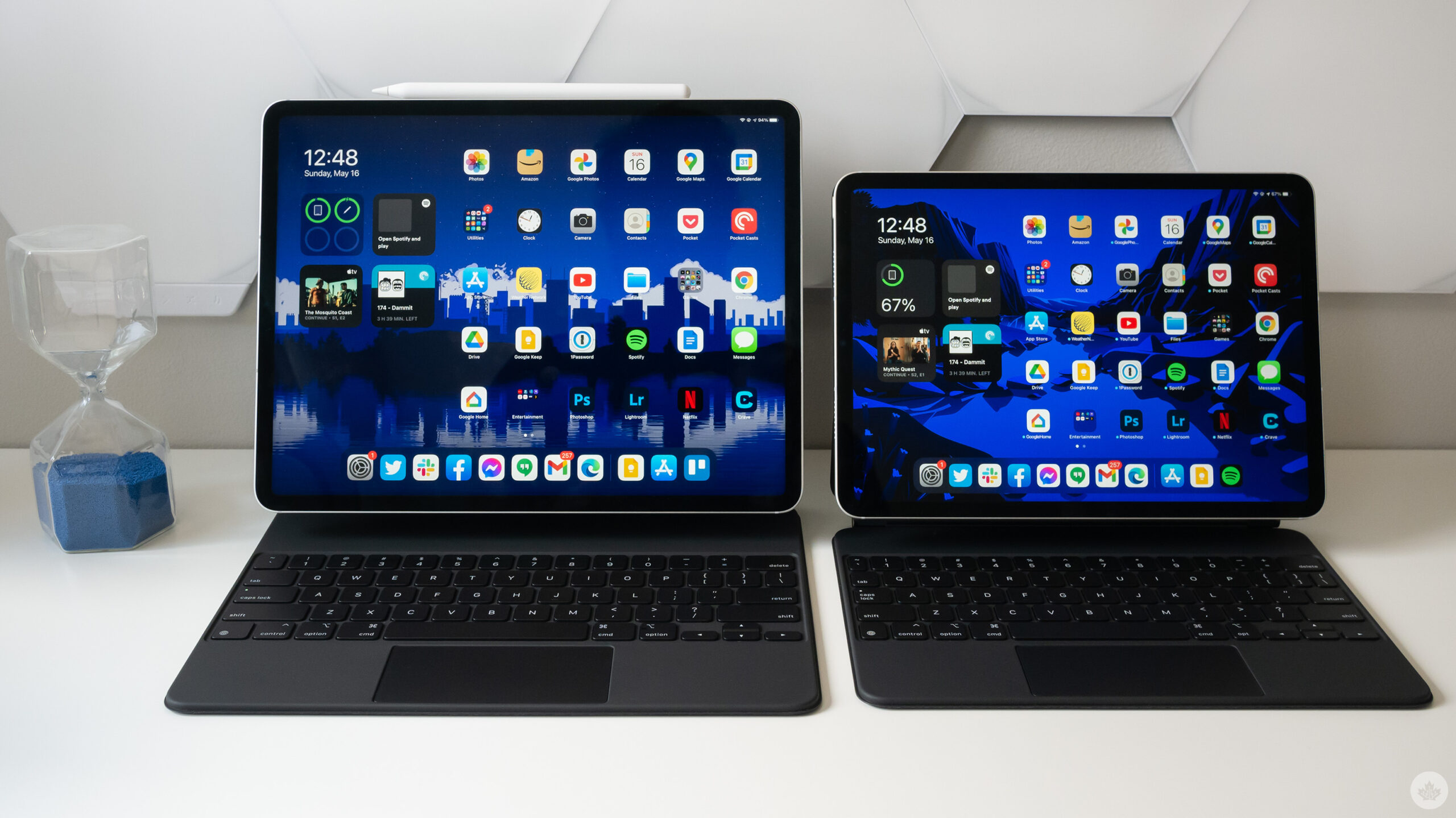 Apple’s new M2-powered MacBook Air was only revealed last week, but that hasn’t stopped rumours about its successor from swirling.

According to display analyst Ross Young, it’s likely the tech giant will release a MacBook Air and an iPad Pro with an OLED display at some point in 2024.

An excerpt from Young’s report can be found below (via 9to5Mac):

“It is looking increasingly likely that Apple will launch a 13.3″ OLED notebook in 2024 in addition to the 11″ OLED and 12.9″ iPad Pro’s. It is expected to be a MacBook Air, but could potentially become a MacBook, MacBook Pro or new category.”

Young goes on to say that the OLED iPad Pro and MacBook Air will feature “tandem stack” display technology that improves screen brightness, longevity and reduces power consumption by 30 percent. Other features include the same variable refresh rate technology found in several of Apple’s current displays, which should add additional power efficiency.

This would mark a shift from the current mini-LED technology Apple utilizes in its iPad Pro (2021) and MacBook Pro (2021) models. While mini-LED allows for higher overall brightness than OLED, its local dimming isn’t quite as good. On the other hand, OLED screens have the potential to suffer from screen burn-in and consume more power.

9to5Mac says that Apple is investing in new micro-LED technology that aims to combine mini-LED and OLED’s strengths into a new form of screen tech.

Apple is expected to release an iPad Pro refresh later this year.