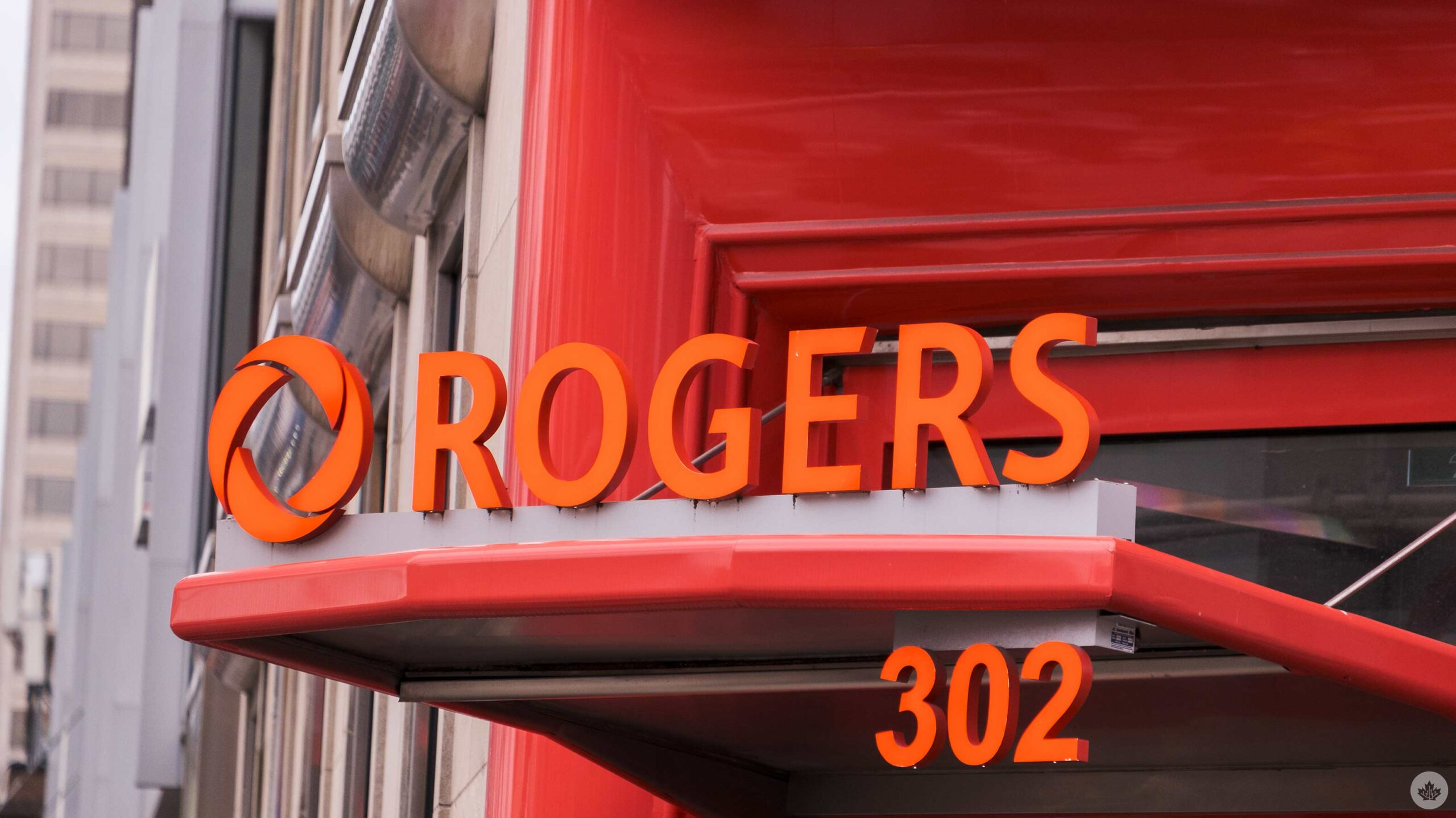 Rogers says it’s the first to deploy 5G using 3500MHz spectrum. According to a release from the company, the Nanaimo, B.C. is the first location to go live with the spectrum.

The carrier plans to continue deploying 3500MHz spectrum across Canada, including in urban centres like Calgary, Edmonton, Montreal, Ottawa, Toronto, and Vancouver

Update: Rogers confirmed to MobileSyrup that 3500MHz is now live in these cities and other regions). These regions will “follow as they are released according to the [Innovation, Science and Economic Development Canada (ISED)] timetable.”

Rogers says that the 3500MHz spectrum will allow customers to “experience faster speeds, range and improved response and download times.” Specifically, the company mentioned applications like network slicing in healthcare, improvements for wireless customers, and benefits to wireless home internet thanks to the increased capacity provided by 3500MHz spectrum.

“As the country’s biggest investor in 5G spectrum and the first to launch 3500 MHz, we are excited to expand Canada’s largest and most reliable networki to more families, businesses and communities through the deployment of our 3500 MHz spectrum,” said Tony Staffieri, president and CEO of Rogers Communications, in a release.

The rollout of 3500MHz spectrum has been a long time coming. The federal government auctioned off the spectrum in June 2021 and ISED published the results the following month. 3500MHz was widely considered integral to making the promises of 5G a reality for Canadians.

In part, that’s because most 5G available in the country so far has utilized ‘low-band’ spectrum that wasn’t significantly different from 4G. 3500MHz spectrum exists within ‘mid-band’ 5G, also called “Sub-6.” Networks utilizing mid-band 5G have access to higher capacity and can offer faster speeds, reduced latency, and other benefits.

Hopefully this will kickstart the rollout of 3500MHz spectrum across Canada, which should bring more palpable benefits to those with 5G plans and 5G-capable devices. The next chunk of spectrum to look forward to will be 3800MHz, also part of the mid-band. We’ll be keeping an eye out for ‘high-band,’ also called mmWave, spectrum too.