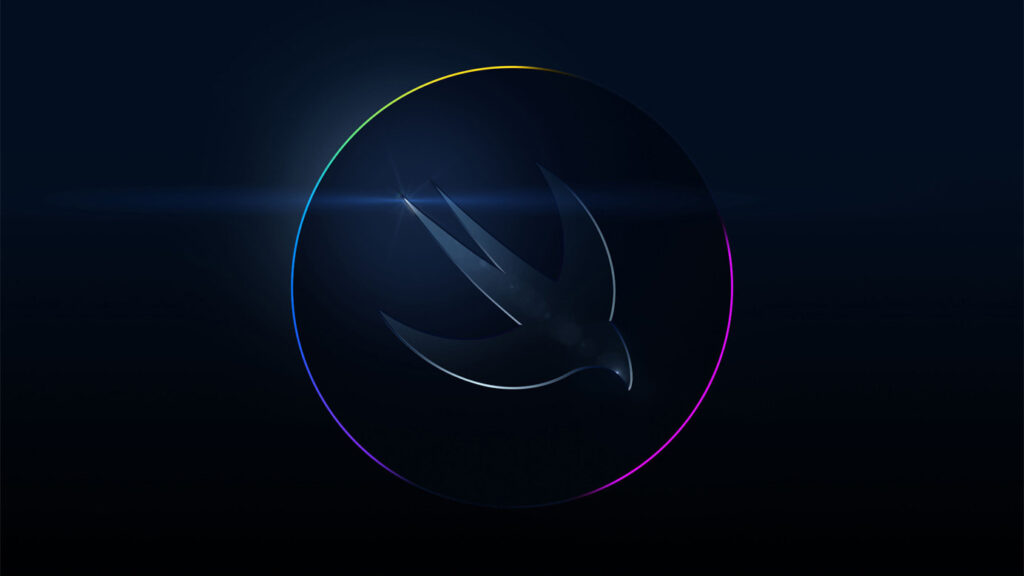 Apple’s 2022 Worldwide Developer Conference (WWDC 2022) is scheduled to kick off on Monday, June 6th and will go through Friday, June 10th. The 2022 conference, which marks its 33rd edition, will be entirely remote, like all Apple events over the past two years.

The event is absolutely free for whoever wants to tune in online.

The first day of the event, Monday, June 6th, will begin with a keynote presentation, likely led by Apple CEO Tim Cook and colleagues where we will learn more about new software and possibly new hardware as well.

From what we know so far, Apple will unveil its new iOS 16 and iPadOS 16, which is expected to offer several enhancements, including new health-tracking features and an update to notifications. macOS 13, alongside tvOS16 are also expected to be unveiled at the event.

On the hardware side of things, we might see a new iMac Pro, Mac mini, Mac Pro, and possibly a new MacBook Air featuring Apple’s silicon — the M2 processor. We also might see Apple’s long-rumoured AR/VR headset in action, though previous reports have suggested that the headset won’t be released until 2023.

You can find out for yourself what Apple has up its sleeve on Monday, June 6th at 1pm ET/10am PT.

The keynote will be streamed live on developer.apple.com/wwdc22/, Apple’s Developer app and on Apple’s YouTube channel.