Top Gun: Maverick has been getting rave reviews -- here's how you can watch the original film first 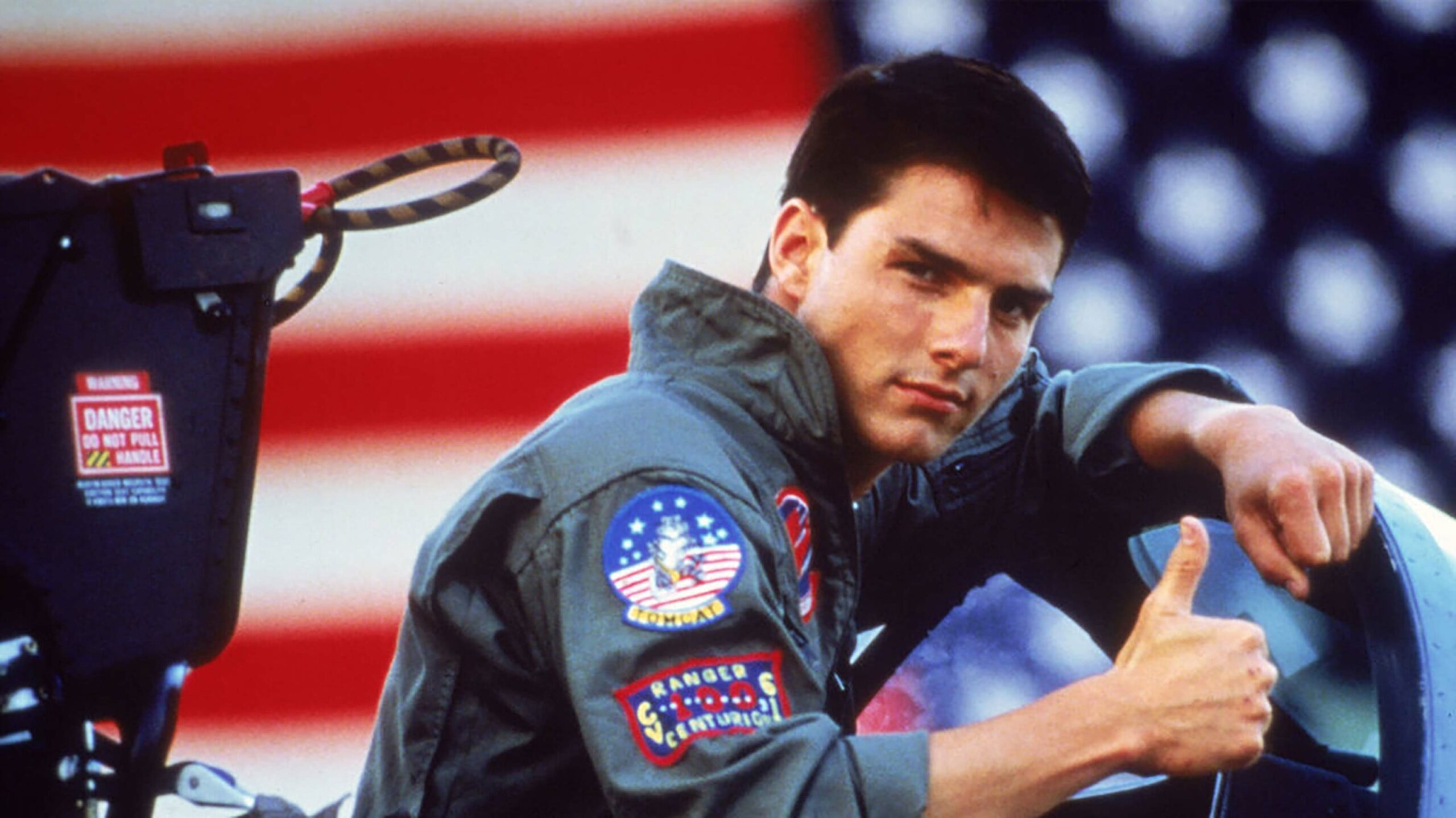 After a staggering number of COVID-related delays, Paramount’s Top Gun: Maverick will finally release exclusively in theatres on May 27th.

The action drama film is a sequel to the late Tony Scott’s iconic 1986 Top Gun and sees Tom Cruise reprise his role of Pete “Maverick” Mitchell as he trains a new team of Top Gun graduates.

Now, if you’re like me and hadn’t ever seen the original Top Gun film before, you might be wondering where to watch it in Canada. After all, Maverick has been getting rave reviews, with many calling it a significant improvement over the original. (For what it’s worth, my colleague Bradley Bennett and I got to attend an early screening last week, and we both agree: the movie is absolutely fantastic).

With all of that in mind, here’s how you can stream the original Top Gun in Canada. All in all, you have a few options.

Firstly, the film is streaming on Crave’s Starz tier, which costs $5.99/month on top of the base $19.99/month membership. Of course, that’s pretty expensive if you don’t already have Crave, and in that case, Top Gun is also available on Prime Video through Starz’s $5.99/month add-on with a 30-day trial.

Elsewhere, the film is streaming on Paramount+, which costs $5.99/month with a seven-day free trial. You can also rent it for $3.99 to $4.99 on premium video on demand (PVOD) platforms like iTunes, Google Play, Amazon Prime Video and the Cineplex Store.