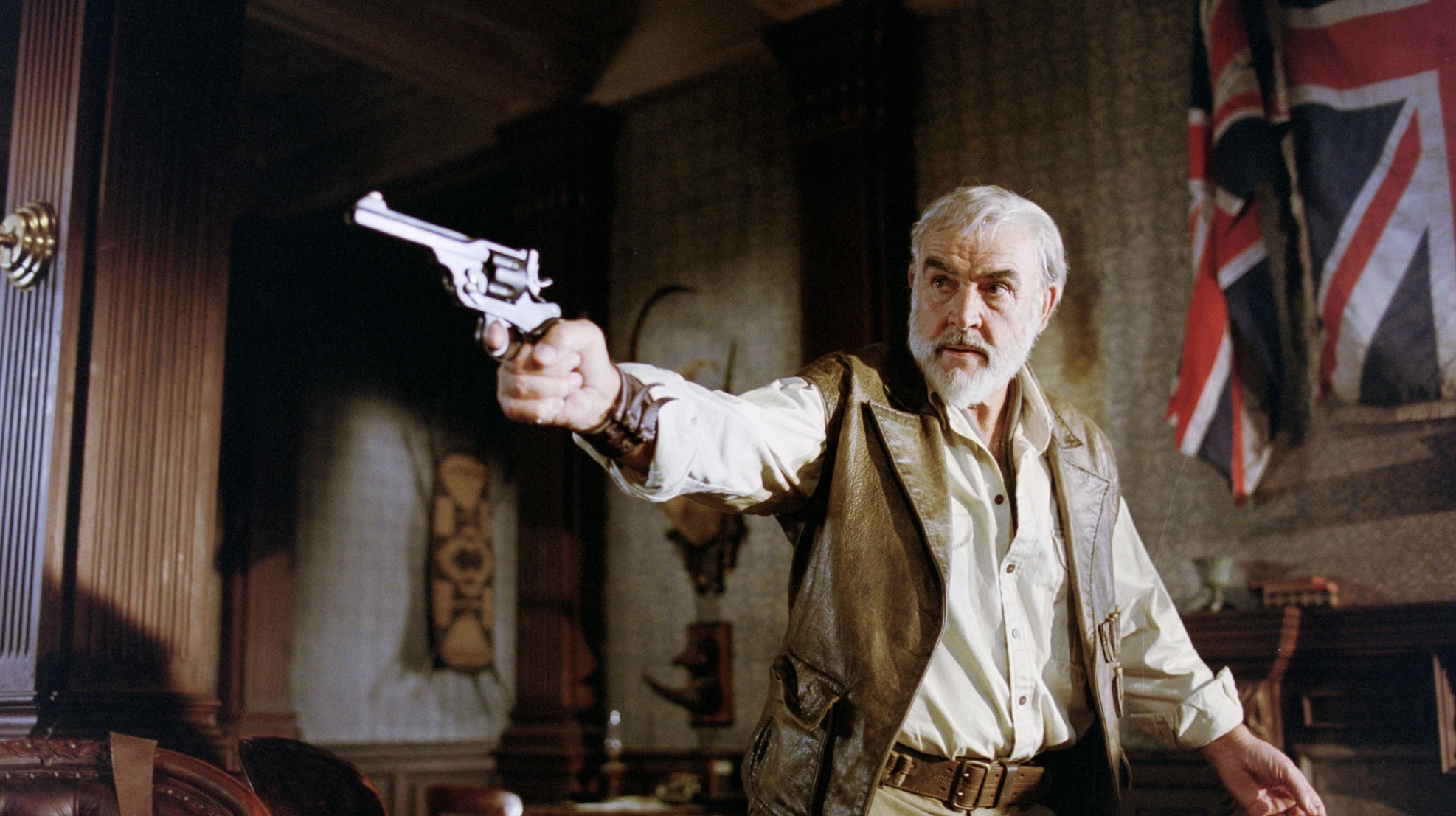 One of my favourite movies ever, The League of Extraordinary Gentleman, is getting a reboot.

According to The Hollywood Reporter, 20th Century Studios is developing an adaption for Hulu. According to the report, the film set will be written by Justin Haythe and produced by Susan Montford and Erwin Stoff. Don Murphy, who also worked on the original title, will be on board.

Sean Connery, Peta Wilson, Naseeruddin Shah and Tony Curran were featured in the original movie, but this project’s cast remains to be seen.

The original League of Extraordinary Gentlemen released in 2003 and grossed more than $179 million USD. However, this hero film was disliked by critics receiving a 17 percent on Rotten Tomatoes, and also largely disliked by audience members as well.

The films were based off a comic series written by Alan Moore with the art done by Kevin O’Neill. However, the comic book series was inspired by a 1960 British film called The League of Gentlemen.

Since this is a Hulu reboot, it’s likely we’ll see it on Disney+ in Canada.