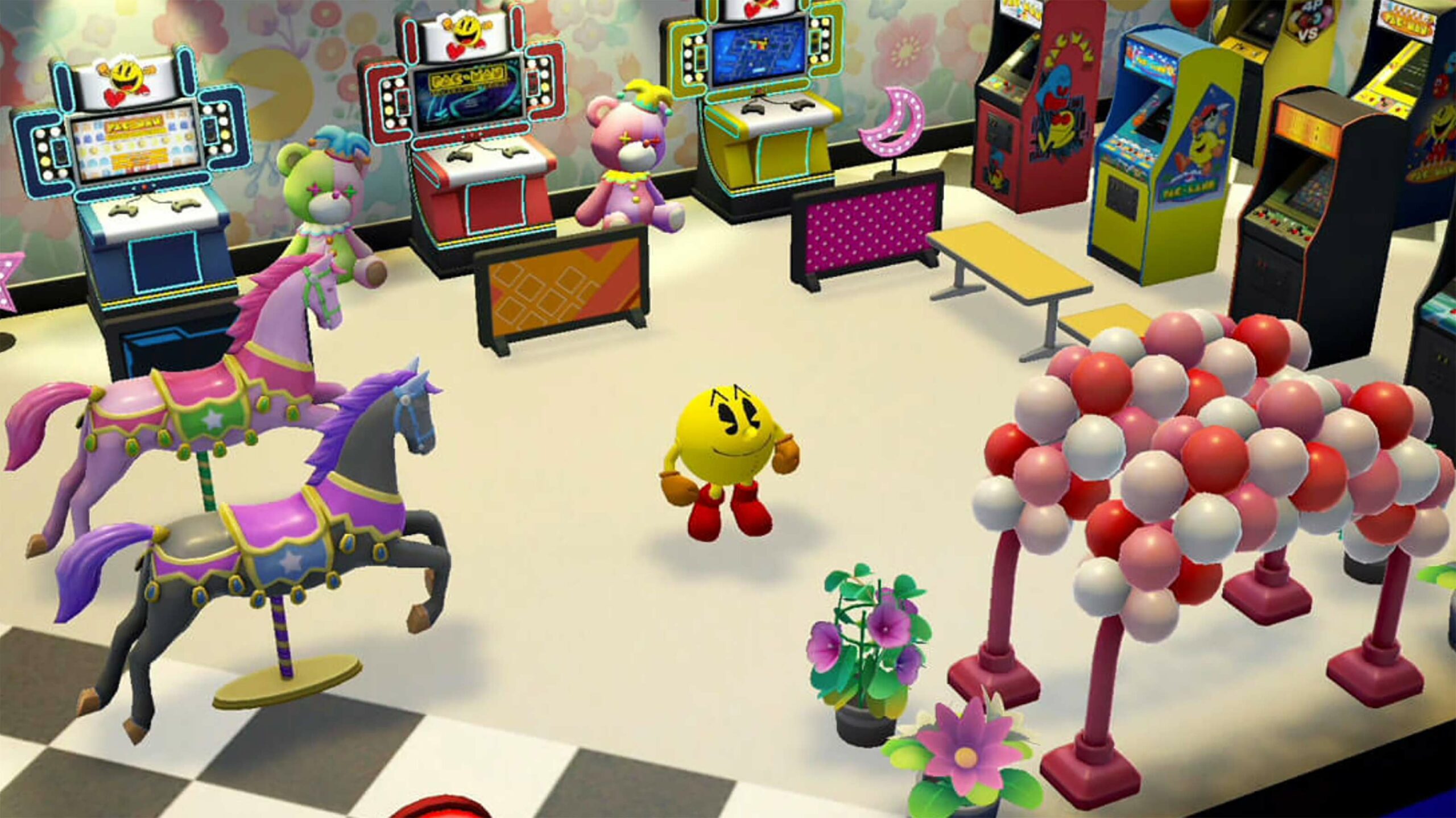 Normally, these come in two waves and now, the company has revealed what’s hitting Game Pass in the second half of May.