Regina's own Tatiana Maslany of Orphan Black fame is playing the titular superhero, who's also The Hulk's cousin 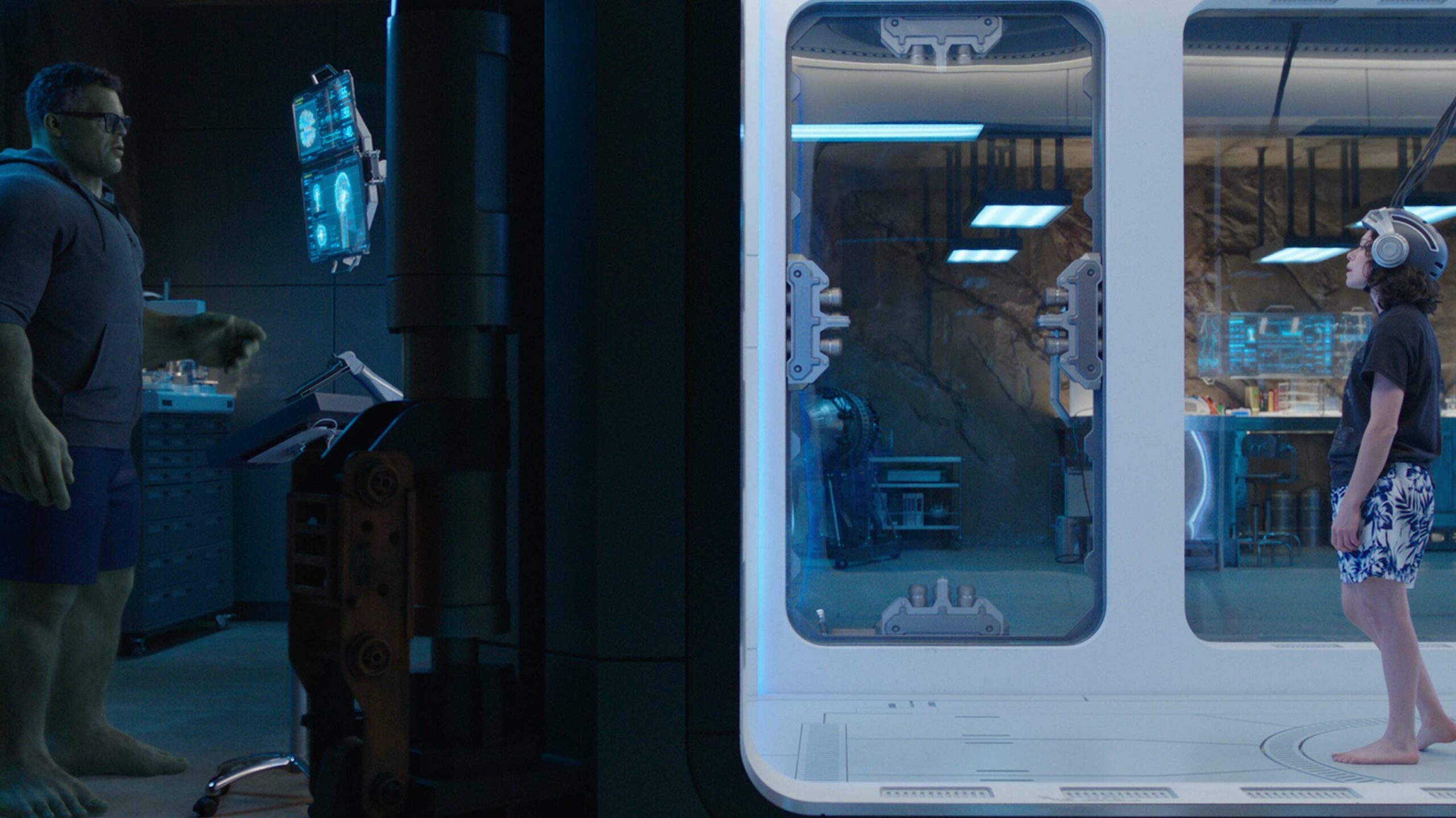 Marvel has confirmed that She-Hulk: Attorney At Law will premiere on Disney+ on August 17th, 2022.

This date was recently listed on a Disney+ UK page before being removed. The premiere date was confirmed alongside the first full trailer for the show and a new subtitle, Attorney at Law.

She-Hulk and Ms. Marvel are just two of many Disney+ productions to prominently feature Canadians. You can read more on that here.

Meanwhile, Michael Giacchino’s untitled Halloween special and James Gunn’s Guardians of the Galaxy Holiday Special are also set to hit Disney+ by the end of the year.