The phone is launching in the U.S. on July 28th 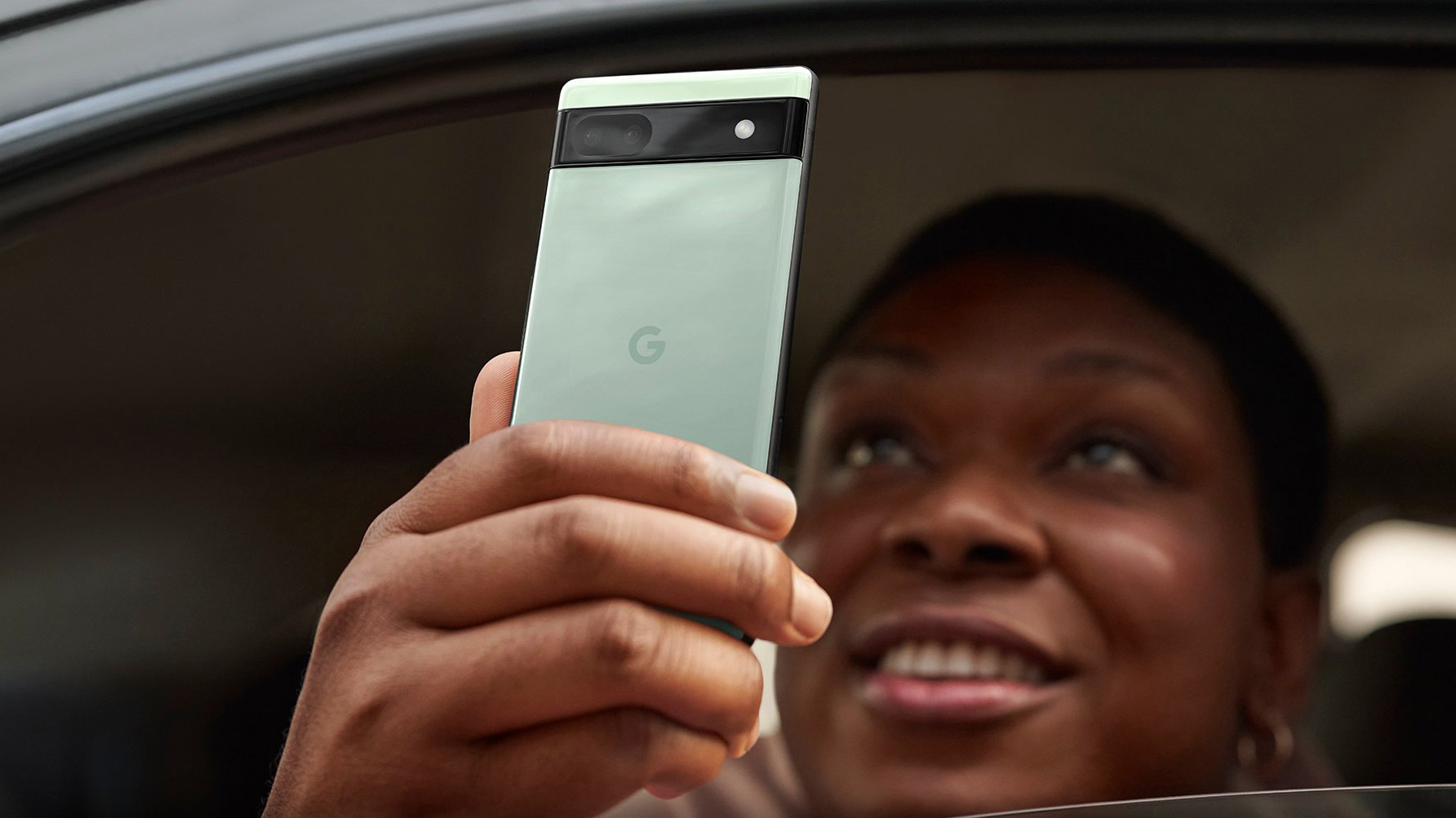 After months of waiting, Google has announced the Pixel 6a, the company’s latest mid-range handset.

It’s a smart, powerful phone that delivers the helpful and personal Pixel experience at a great price, starting from $449#GoogleIO pic.twitter.com/Gtb37Qjmy5

Google says the Pixel 6a offers identical power when compared to the Pixel 6 Pro as its using the same Tensor processor and Titan M2 chip.

The Pixel 6a features a 6.1-inch OLED display with a centred hole-punch selfie camera and 60Hz refresh rate. Other features include two 12-megapixel cameras (wide and ultra-wide angle) on its Pixel 6-like visor. The smartphone also sports 6GB of RAM, 128GB of storage, an 8-megapixel shooter on the front, and a 4,410mAh battery.

You can also expect Pixel-exclusive features, including ‘Night Sight,’ ‘Real Tone’ and ‘Magic Eraser’ to also be included in the Pixel 6a.

The Pixel 6a sports a fingerprint scanner like the 6 Pro and 6, 5G connectivity and offers five years of security updates.

Google also revealed its Pixel Watch and Pixel 7/6 Pro during its I/O keynote. For all of our content from I/O 2022, follow this link.