Tesla is seeking monetary and exemplary compensation in damages, as well as a court order for Yatskov to hand over the sensitive information 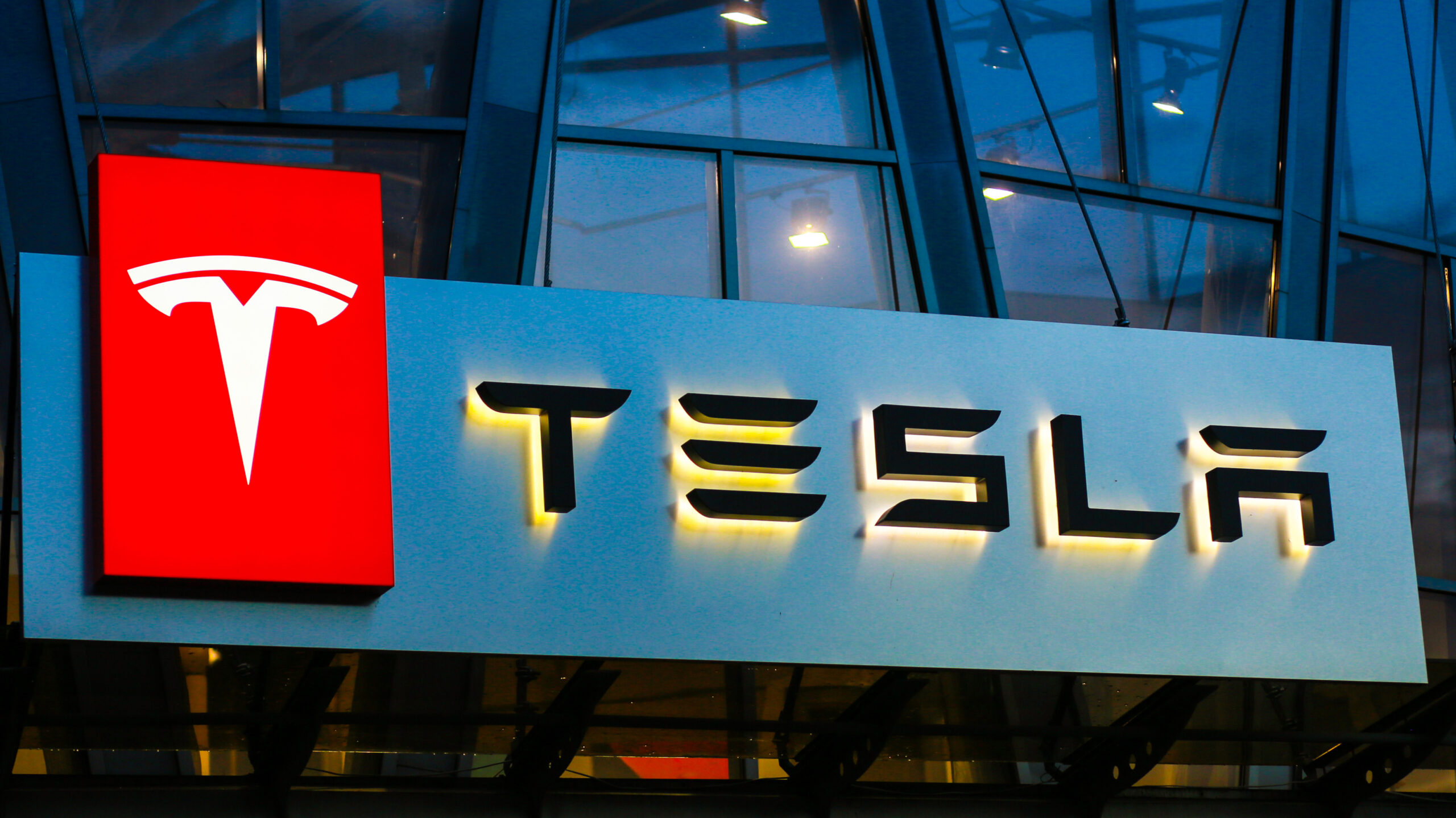 Tesla is suing a former employee who the company accuses of stealing trade secrets related to its ‘Dojo Supercomputer.’ The Supercomputer, which Tesla unveiled at its AI day is reportedly the fastest AI training machine in the world.

According to Bloomberg, former Tesla thermal engineer Alexander Yatskov was hired specifically to work on Project Dojo, and that is when he copied information about the device onto his personal computer. Yatskov agreed to the claims when confronted, though he handed over a “dummy” laptop when asked to surrender any of Tesla’s stolen intellectual property.

In addition to theft, Tesla is also suing Yatskov for lying about his work history, skills and experience on his resume, saying that he was “repeatedly unable” to fulfill tasks he was hired for.

“This is a case about illicit retention of trade secrets by an employee who, in his short time at Tesla, already demonstrated a track record of lying and then lying again by providing a ‘dummy’ device to try and cover his tracks,” Tesla wrote in its U.S. District Court filing, according to Bloomberg.

Tesla is seeking monetary and exemplary compensation in damages, as well as a court order for Yatskov to hand over the sensitive information.