The game is being made by Star Wars: Galaxy of Heroes developer Capital Games 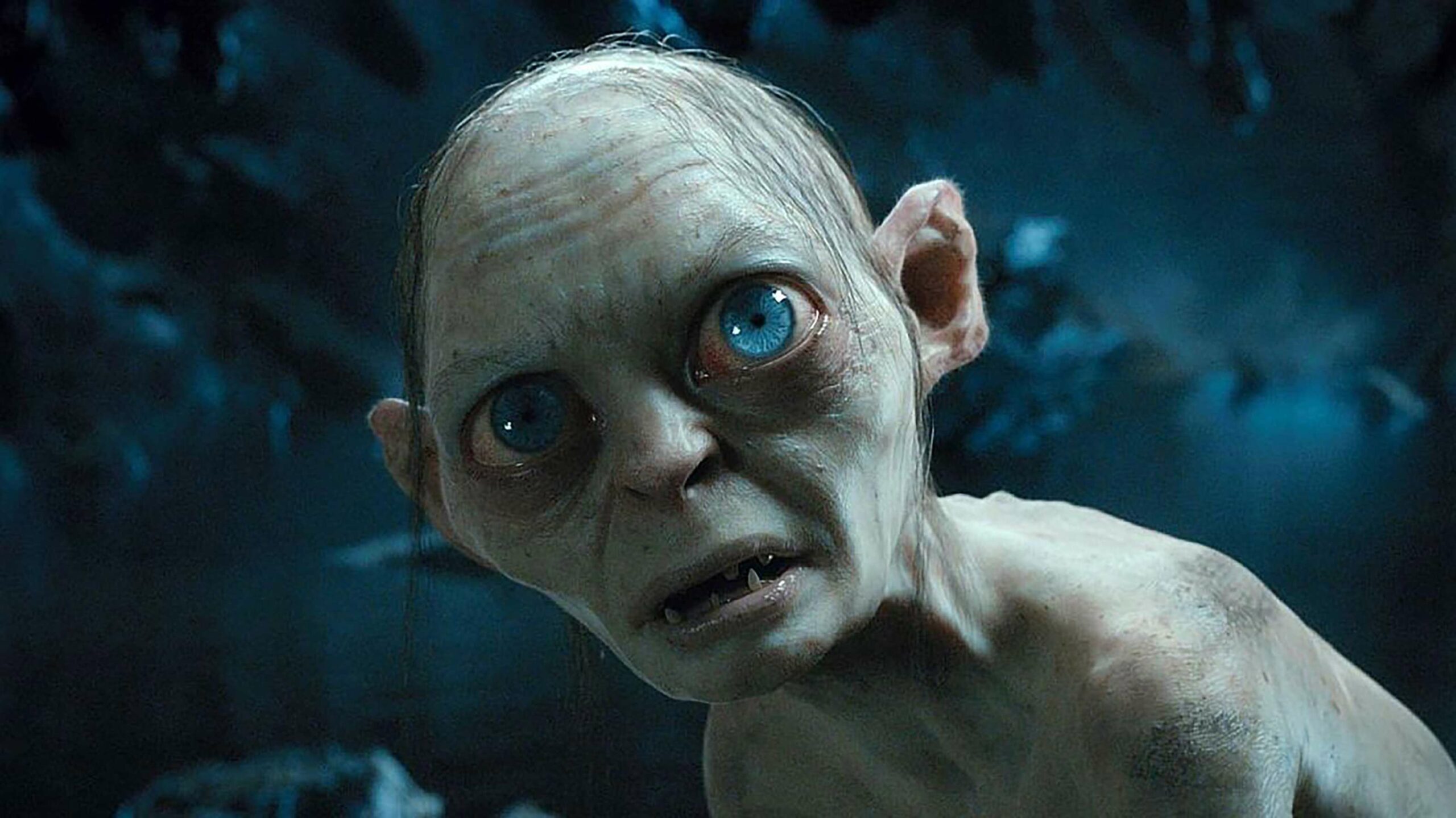 Electronic Arts has announced a partnership with Middle-earth Enterprises on a new free-to-play The Lord of the Rings mobile game.

No reveal trailer was actually shown for the title, titled The Lord of the Rings: Heroes of Middle-earth, but EA says it’s a “collectible role-playing game” featuring “high-fidelity graphics, cinematic animations, and stylized art.” EA also promises that the game will feature “storylines, locations, characters, and lore” from J.R.R. Tolkien’s literary works, rather than the Peter Jackson films, although specific details weren’t provided.