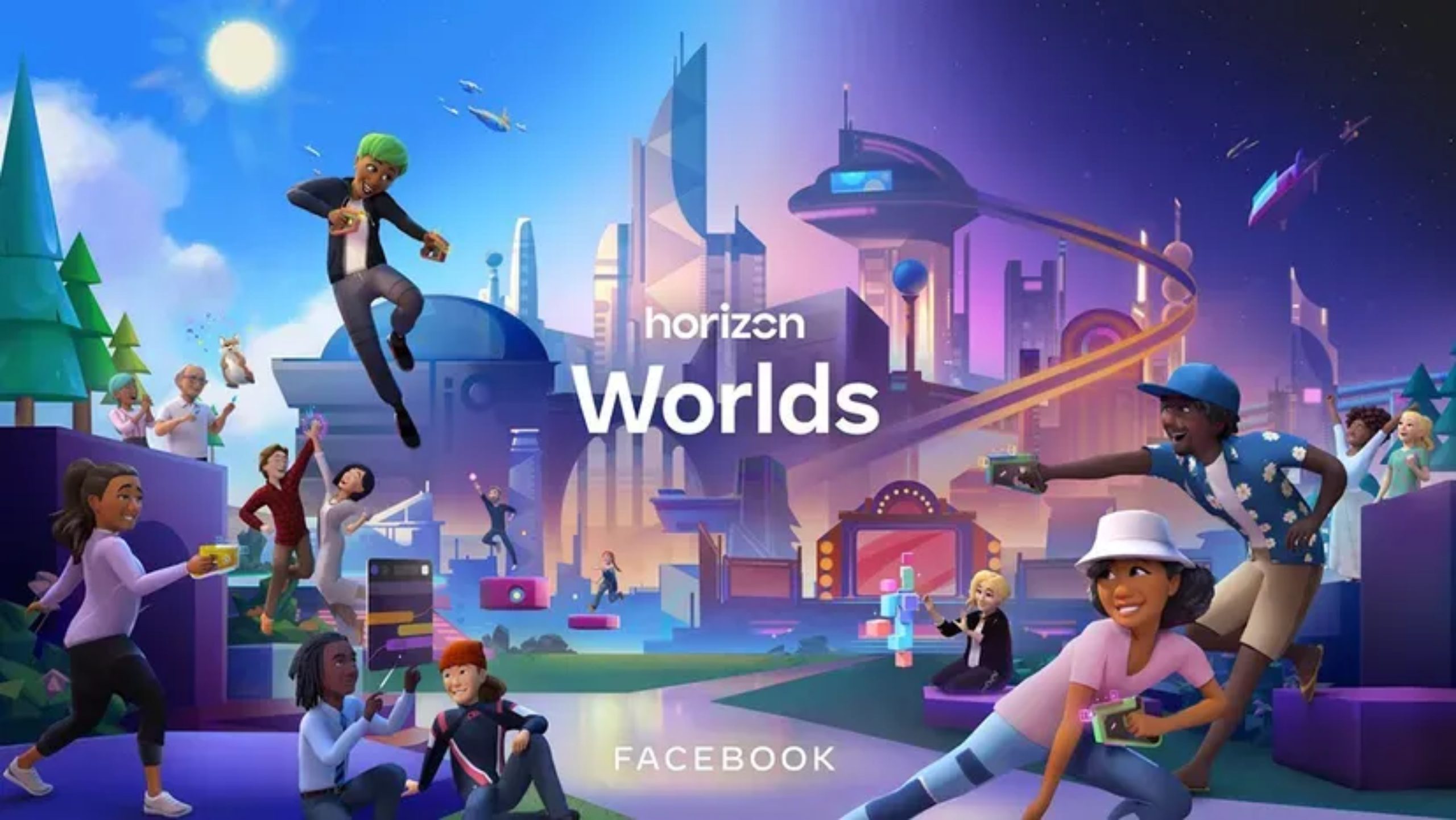 During its latest earnings call, Meta revealed that its Reality Labs division is losing close to $3 billion USD (roughly 3.8 billion CAD) each quarter. The division is in charge of producing the company’s virtual reality (VR) and augmented reality (AR) hardware and software. However, Reality Labs is seemingly only pulling in roughly $650 million USD (about $832 million CAD) in revenue.

The heavy investment in VR/AR and the metaverse is apparent when comparing that staggering number to the first quarter of 2021. Meta Reality Labs lost $1.8 billion USD (approximately $2.3 billion CAD) while only pulling in $534 million USD (roughly 683 million CAD) in revenue, according to 2021’s full-year results.

Reality Labs employs roughly 17,000 staff members and paints a picture of where some of that money goes each quarter.

However, despite the substantial loss, Meta’s overall revenue is only rising. Over the three-month period ending March 31st, 2022, Meta reports revenue of $27 billion USD (about $34 billion CAD). This amount is said to be made largely due in part to the “Facebook family of apps.” This helped drive a total of $26 billion (roughly $34 billion CAD) in revenue.

News of Meta’s losses also come when CEO Mark Zuckerberg divulged more details on its upcoming VR headset codenamed Project Cambria. Said to be an upgraded headset to the Quest 2, Project Cambria has a focus on work. Zuckerberg claims the headset has eye-tracking and facial tracking designed for digital avatars. The headset is expected to release later this year.

Hardware innovations are yet another driving force in a loss. However, if Meta’s investment in the metaverse and VR pays off, any accumulated losses could balance out down the road.

That said, Meta does still have several competitors in the VR space. Valve, Sony, and other VR headset manufacturers all provide digital experiences to users in some form or another. However, Meta’s Horizon Worlds platform and its provided experiences will ultimately be what sets the company apart.