It's worth noting that despite resigning as the platform's CEO, Dorsey still has a seat on Twitter's board of directors 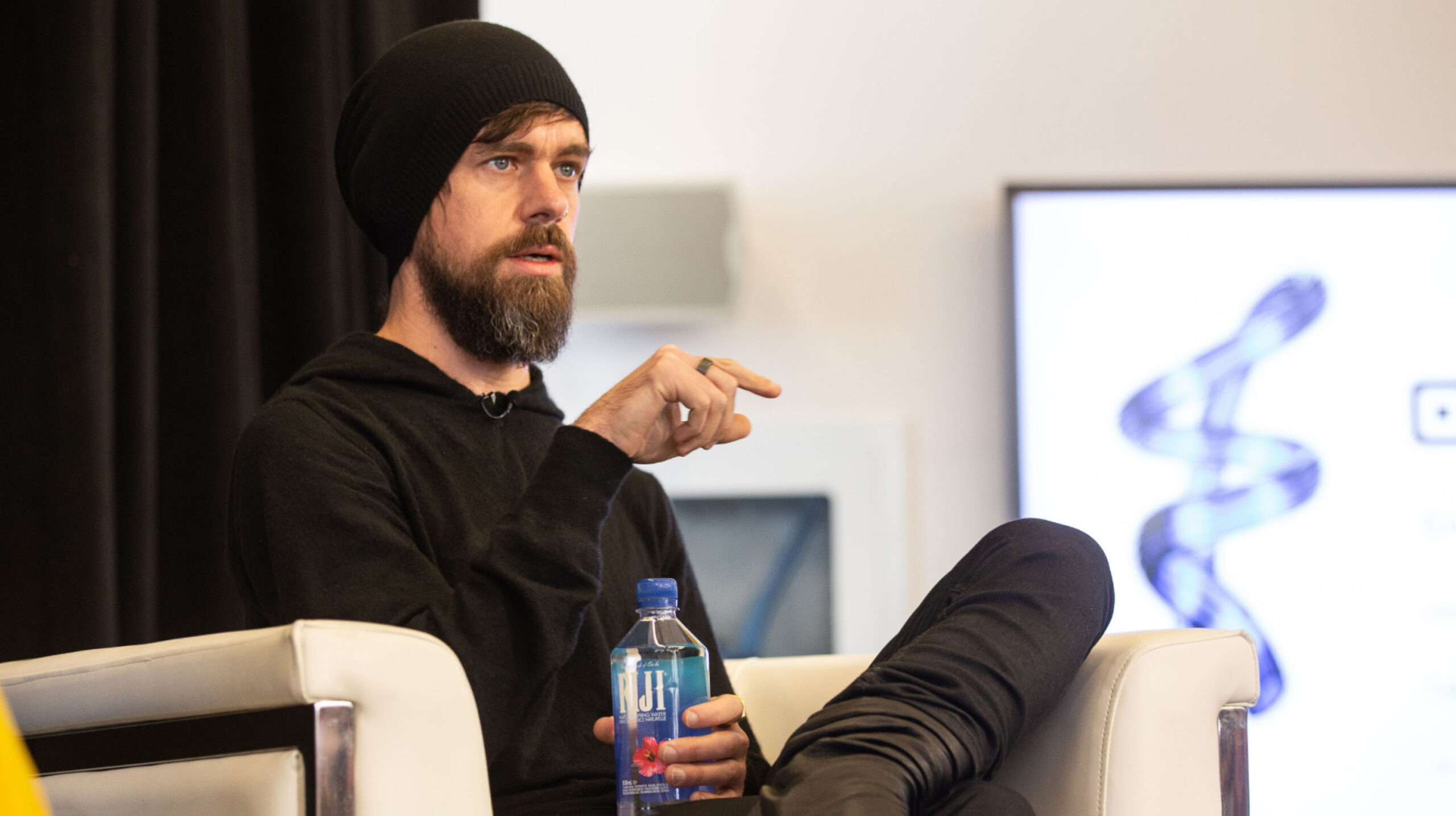 Former Twitter CEO Jack Dorsey is criticizing the social media platform’s  board after it issued a new shareholder rights plan to block the world’s richest man, Elon Musk, from taking the company private.

It all started with Initialized founder Garry Tan‘s tweet stating, “The wrong partner on your board can literally make a billion dollars in value evaporate,” to which Dorsey replied by saying “big facts,” indicating that he agrees with Tan.

The wrong partner on your board can literally make a billion dollars in value evaporate.

It is not the sole reason behind every startup failure but it is the true story a surprising percentage of the time.

@iHadrami_‘s reply to the tweet, which talks about Twitter’s early days being “mired in plots and coups,” specifically among its founding members, further riled up Dorsey, with him stating that said plots and coups have “consistently been the dysfunction of the company.”

it’s consistently been the dysfunction of the company

It’s worth noting that despite resigning as the platform’s CEO, Dorsey still has a seat on Twitter’s Board of Directors until the end of his term next month.

The debate comes soon after Musk purchased 9.2 percent of the social network in March, making him the largest individual shareholder of the company. At the time, he was set to join Twitter’s board of directors before pulling out.

Then, earlier last week, Musk revealed a proposal to purchase Twitter outright and take the company private. In a letter to the board, Musk offered to pay $54.20 a share in cash, which turns out to be about $43 billion for the company. In response, the Twitter board of directors deployed the shareholder rights plan, which, in essence, allows shareholders to purchase additional stock, and would prevent Musk from seizing control of the platform.