The campaign will conclude in July 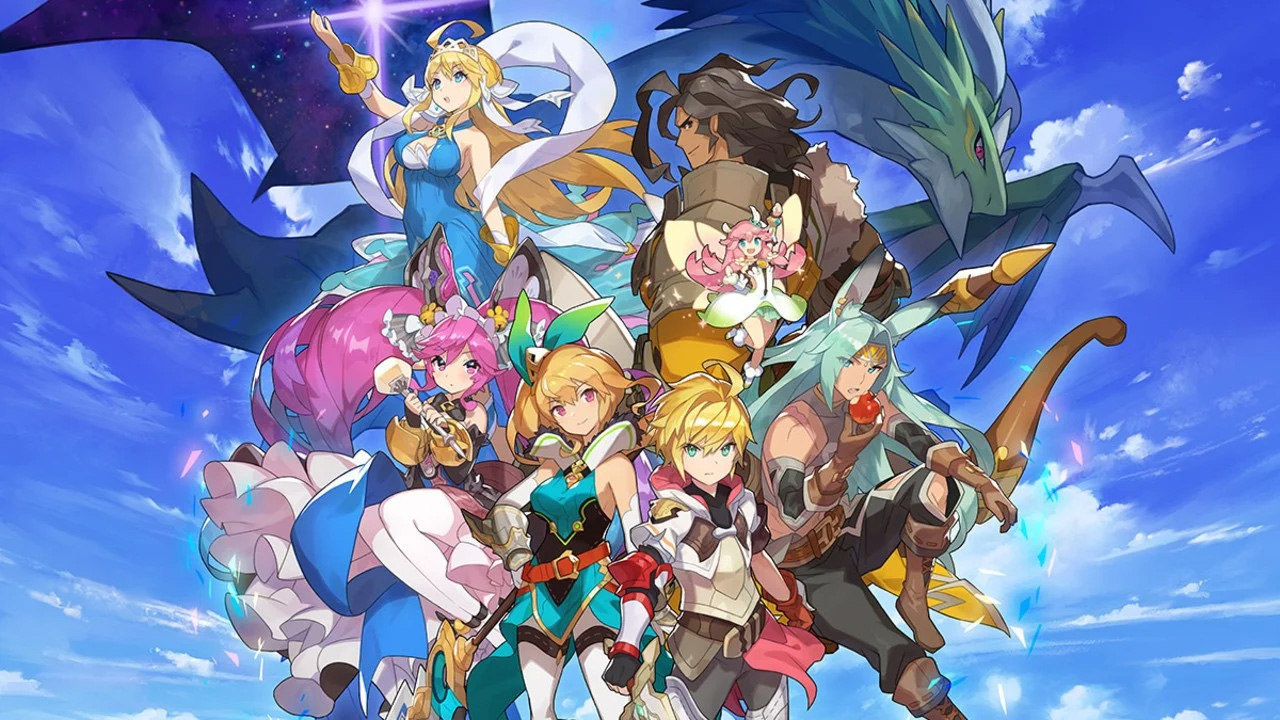 In a blog post on the Dragalia Lost website, Nintendo said the final set of new adventurers will be added on March 31st. Further, the action-RPG title’s main campaign will wrap up in July 2022 with Chapter 26, Part Two.

Once the campaign has been released, “service for the game itself will come to a close at a later date,” Nintendo confirms. The company says further details on the game’s complete shutdown “will be provided in a future notification.”

Dragalia Lost was developed by Cygames and was originally released in February 2019. In the game, players assume the role of a Dragonblood Prince who protects his kingdom with a dragon and magic.

What was particularly notable about the game, however, was that it was free-to-play with a ‘gacha’ system. In other words, players spend currency to receive randomized rewards — in Dragalia Lost‘s case, new characters and dragons. While this helped Dragalia Lost top $100 million USD (about $126 million CAD) in revenue by July 2019, the game never maintained popularity. For comparison, Nintendo’s Fire Emblem Heroes has generated around $1 billion USD (about $1.26 billion CAD) to date.

For the time being, Dragalia Lost can be downloaded on Android and iOS.