Godfall: Ultimate Edition is hitting Xbox and Steam on April 7 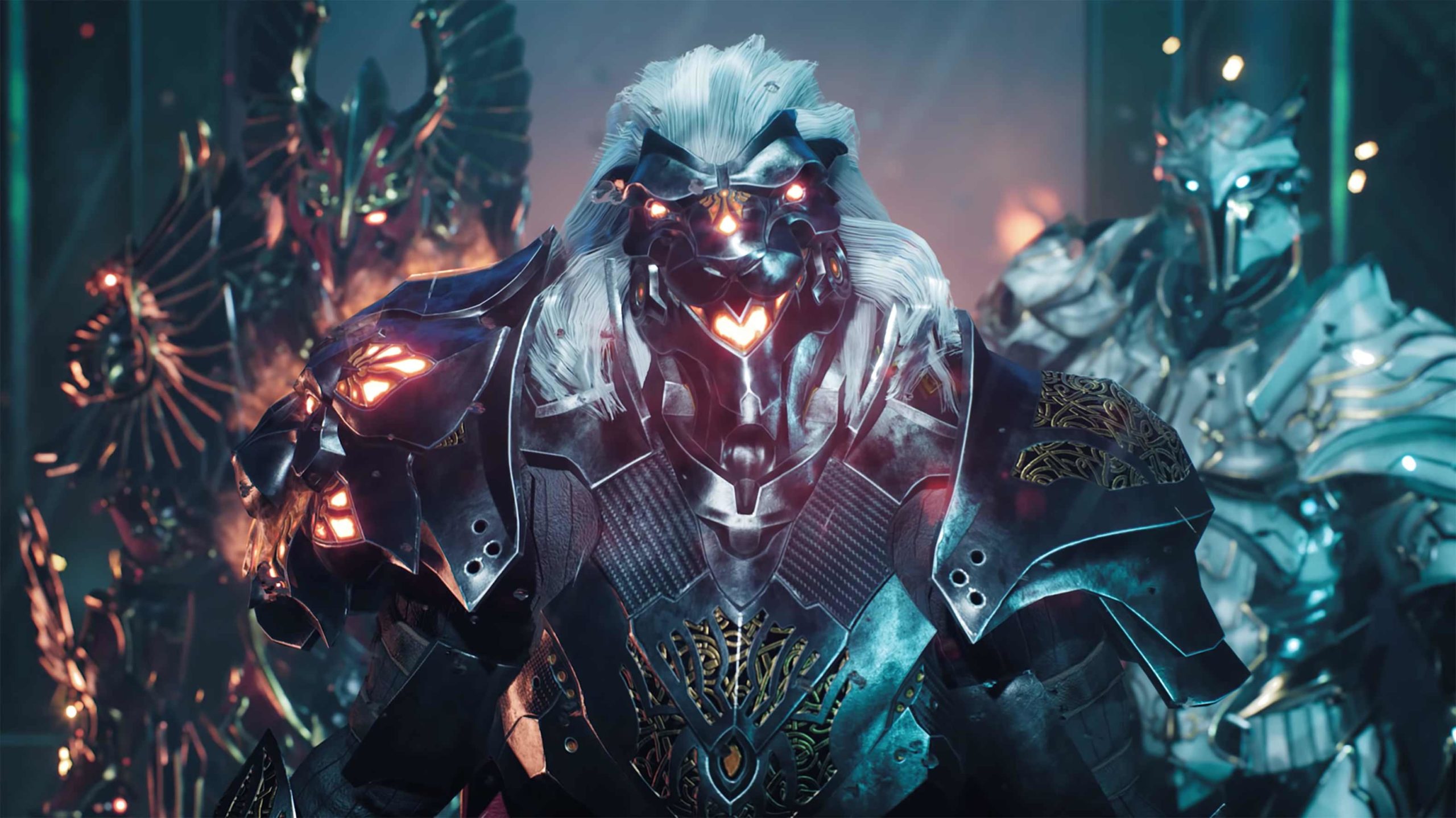 Originally a PS5 exclusive, Godfall: Ultimate Edition is making its way to Xbox One, Xbox Series X/S and Steam on April 7th.

Godfall was one of the first games to hit PS5 exclusively; however, since then, the game was made backward compatible, making it available for PS4 players and was somewhat free on PS Plus. Now the developers are launching it for everyone except Switch players — at least not for now.

The Ultimate Edition is also hitting PS5, PS4 and the Epic Store on April 7th as well.

Godfall is a hero shooter focused on loot grabbing based in a fantasy setting.