Even if you can get to the extra SSD slot and add more storage, it won't work 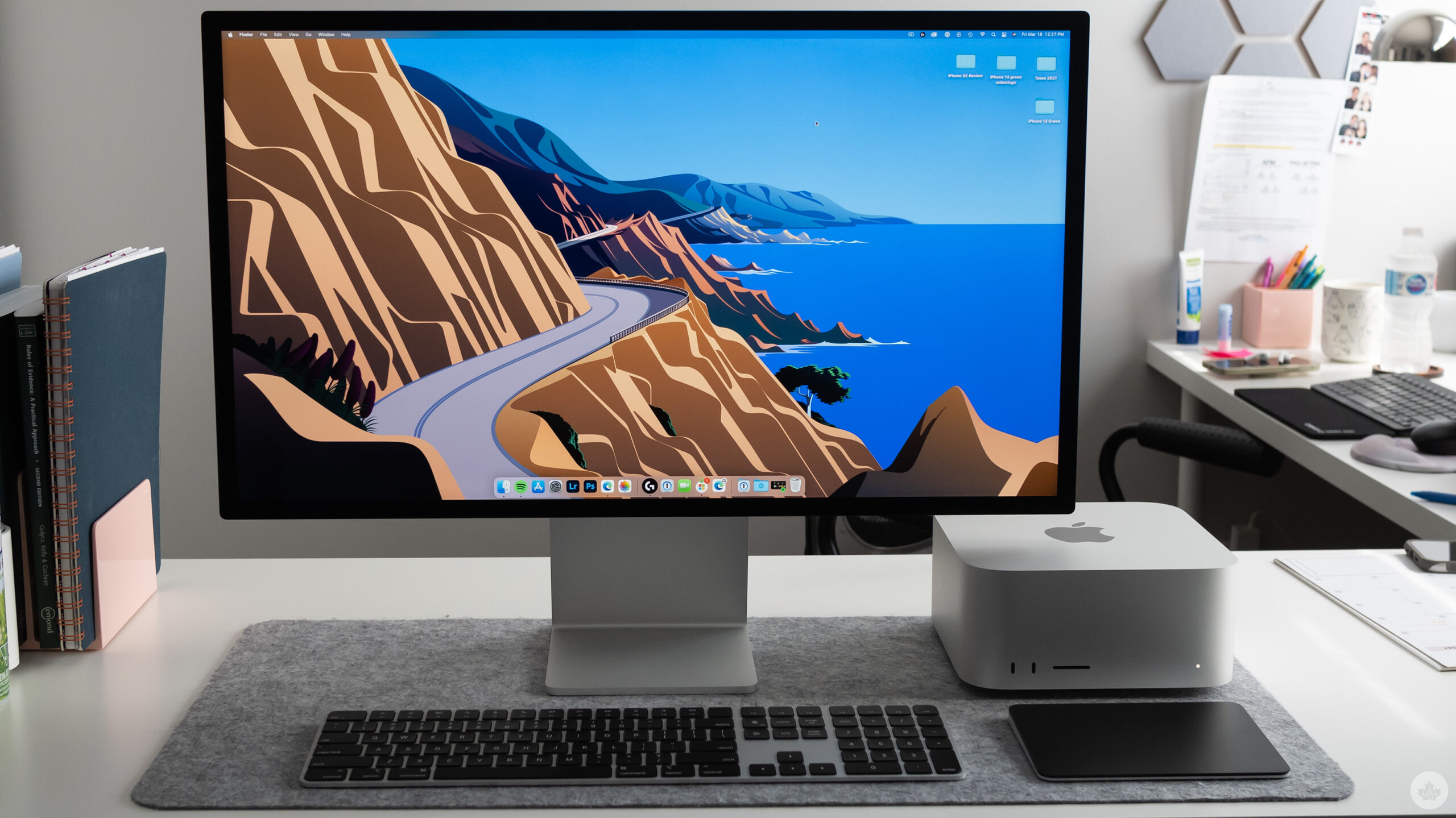 There was some buzz over the weekend as YouTubers started receiving (and immediately dismantling) their fancy new Mac Studios. The buzz? All about the available SSD slots and the potential of upgrading the Mac Studio’s storage down the line.

Another YouTuber, Luke Miani, has quenched the hype in a new video revealing that even if you can get into your Mac Studio and install a new SSD, it won’t work because Apple blocks it on a software level. Big bummer.

The video, spotted by Apple Track (via The Verge), shows Miani attempting to upgrade his Mac Studio’s storage by adding another SSD. When trying to boot the device, the Mac Studio flashed an amber light in Morse code for SOS — nothing else worked. Miani then tried swapping the include Mac Studio SSD to the second slot, which also didn’t work.

Because of this, Miani concluded that the Mac Studio’s second SSD slot is locked using software, preventing Mac Studio owners from adding new SSDs — even official Apple SSDs like the one included with the device.

So, not only has Apple buried the extra SSD slot beneath the power supply, making the process to access it difficult and potentially dangerous, but the company has gone out of its way to lock down the extra SSD slot.

As The Verge points out, both decisions don’t reflect particularly well on Apple. There are several takes here — Apple’s Mac Studio doesn’t help on the environment side, where it encourages people to purchase a new device rather than extend the life of an existing one by upgrading components. The Mac Studio also encourages customers to spend more upfront by buying a model with more storage in case they might need that storage in the future.

And it’s not like Apple lacks the capability. The old Mac Pro — which the Mac Studio apparently outclasses in every way — has upgradeable storage.