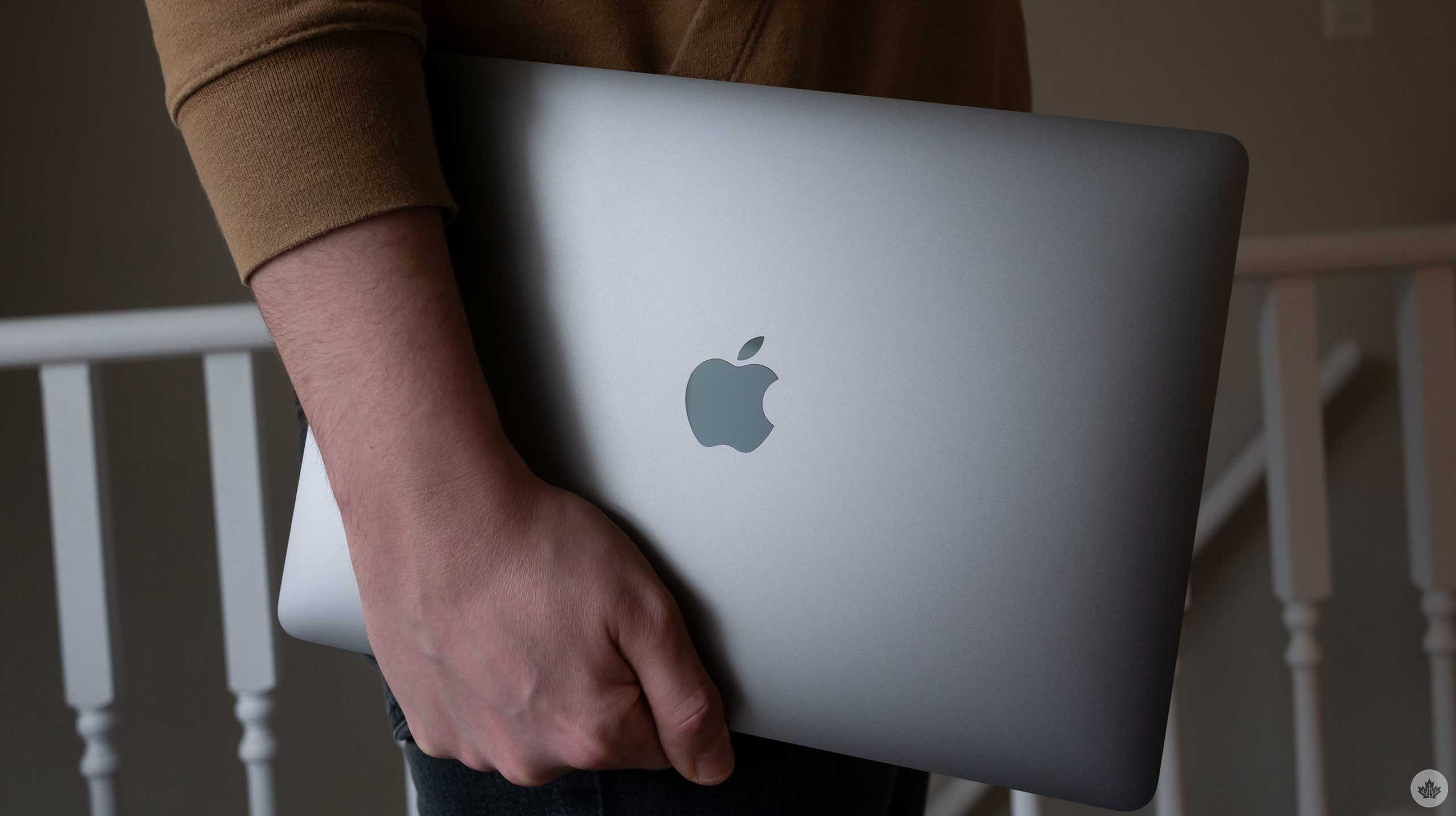 Some expected Apple’s anticipated redesigned MacBook Air to make an appearance during the tech giant’s March hardware event, but that didn’t happen.

Now, according to Bloomberg’s Mark Gurman, Apple reportedly doesn’t have plans to launch the new MacBook Air until later in 2022. Further, the tech giant won’t launch a new 14-inch and 16-inch MacBook Pro until 2023, according to the Bloomberg reporter.

In his Power On newsletter, Gurman says that Apple planned to launch its new MacBook Air at the end of 2021, but the release date has slipped to the second half of 2022. The new Air is expected to feature a refreshed design, Apple’s rumoured M2 chip and MagSafe.

Previous reports have indicated that Apple plans to launch the MacBook Air in several colours similar to the 24-inch M1 iMac.

On the other hand, the 2023 MacBook Pro refresh will include new and more powerful ‘M2 Pro’ and ‘M2 Max’ chips, according to the report. Given Apple’s entire Mac line has been refreshed with M1 chips and a new look, it makes sense that the MacBook Air would be next in line.

Apple’s current MacBook Air comes with an M1 chip and still features the same design as the laptop’s last refresh back in 2018.