This opens the Steam Deck to a new range of games 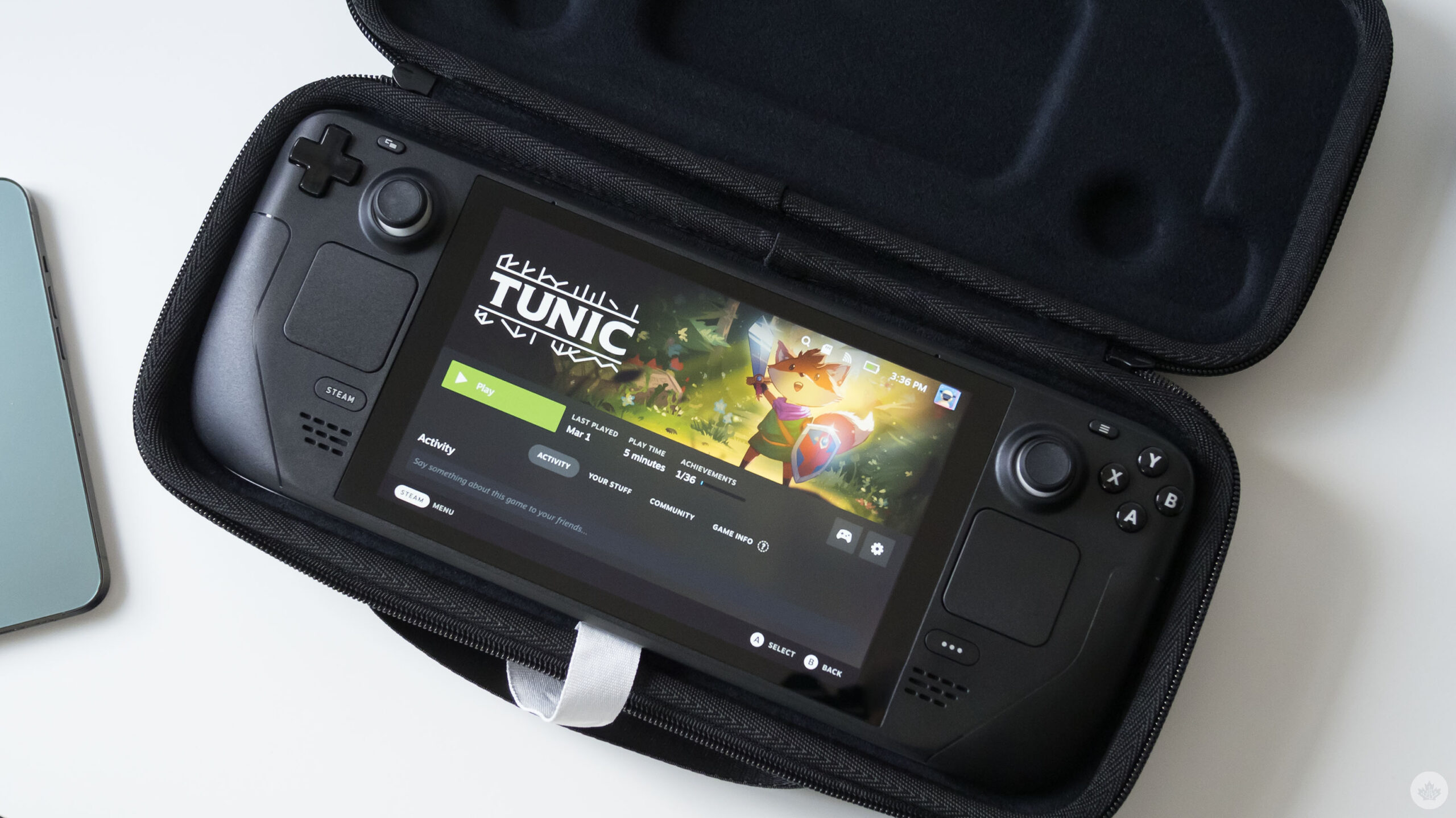 It was previously possible to play Xbox Cloud Gaming titles through Chrome but handheld controls didn’t work, forcing players to use an external controller with the portable. Now a new beta Linux version of Microsoft Edge designed specifically for the Steam Deck includes full support for the potable’s built-in controls.

“We’re particularly excited about this ourselves as we feel it can open new opportunities in the Linux gaming community,” said Quarry. Microsoft’s Catherine Gluckstein, the company’s head of product and strategy, also tweeted about the new Linux version of Edge designed for the Steam Deck.

We worked closely with our friends at Valve to support #Xcloud #XboxGamePass through Microsoft Edge for the Steam Deck. https://t.co/NIuHCJtXMR pic.twitter.com/Jr4JPQSbFC

This opens up the Steam Deck to the wide variety of Xbox Cloud Gaming titles, including Halo: The Master Chief Collection, Sea of Thieves, Minecraft Dungeons, The Outer Worlds and more. Microsoft has also released a detailed guide to creating a simple link to Xbox Cloud gaming on the Steam Deck to make it easier to access from the handheld. I’ve yet to try out Xbox Game Streaming with the Steam Deck, but I imagine the performance would be similar to playing a title through Edge on an iPhone or iPad.

In other Steam Deck-related news, the device is now capable of running Windows, though the experience is far from perfect.

Xbox Game Pass Ultimate, which includes Xbox Cloud Gaming, costs $16.99 per month. I’ll have a review of Valve’s Steam Deck on MobileSyrup in the coming days.