This is the latest roadblock the merger faces 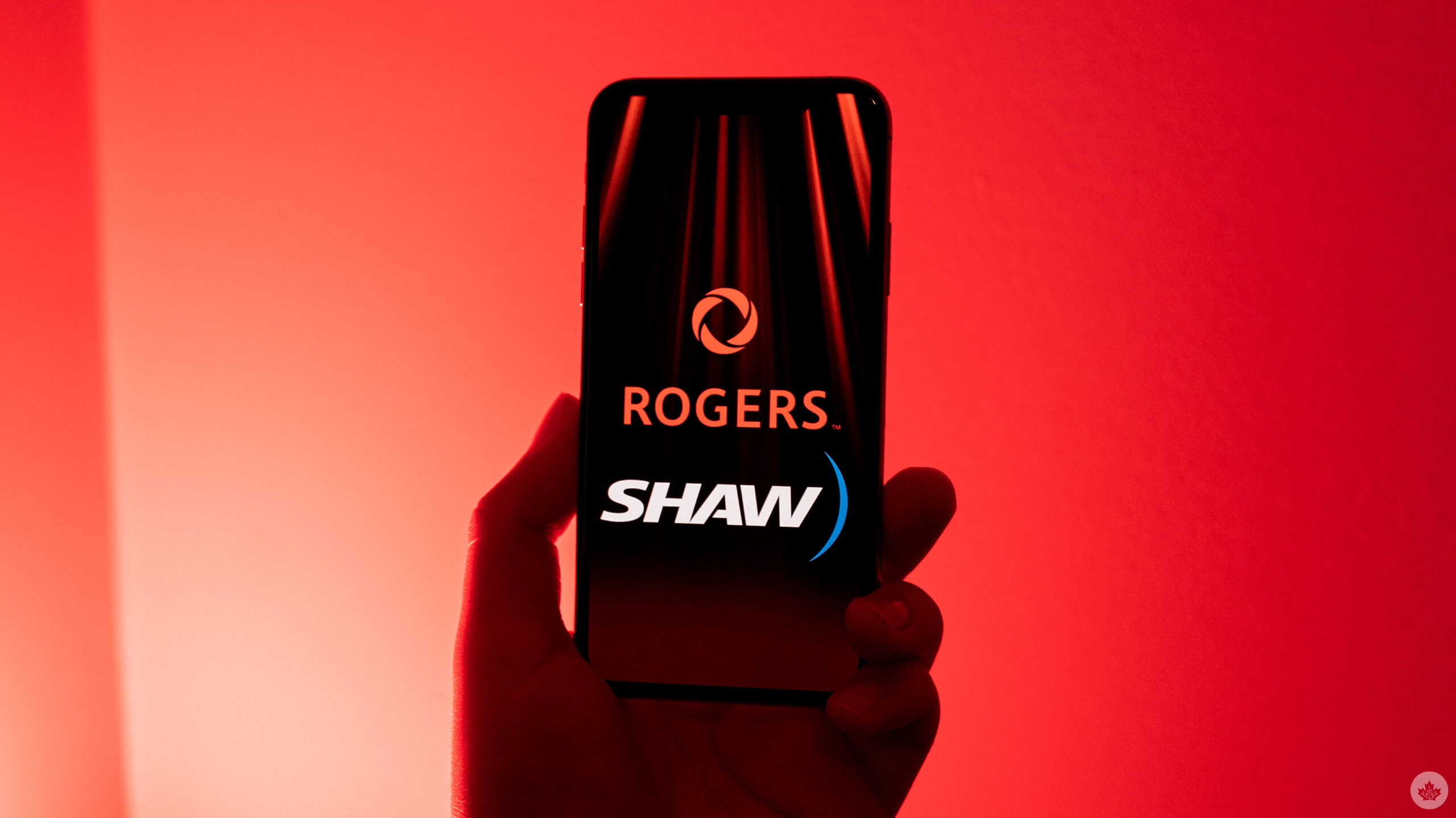 Minister of Innovation, Science and Industry François-Philippe Champagne says he won’t allow Shaw to transfer its wireless licenses to Rogers if the merger of the two companies is approved.

“The wholesale transfer of Shaw’s wireless licences to Rogers is fundamentally incompatible with our government’s policies for spectrum and mobile service competition, and I will simply not permit it,” he said in a statement.

Champagne says Canadians are concerned about the merger and what it will mean for the telecom sector, concerns he shares as well. As minister, Champagne says he’s committed to competition and cellphone affordability.

The Globe and Mail reported the industry and technology committee tabled a report asking Champagne to reject the merger if Rogers doesn’t agree to sell wireless licenses owned by Shaw, including Freedom Mobile. The committee last met Tuesday in an in-camera meeting. These meetings are closed to the public.

In order for the merger to go through, the Canadian Radio-television and Telecommunications Commission (CRTC), the Competition Bureau, and Innovation, Science and Economic Development Canada (ISED) need to provide approval.

Update 04/03/2022 9:18am ET: In a joint statement, Rogers and Shaw say they agree with the government that affordable services should be available to all. The statement doesn’t mention Shaw’s wireless licenses.