People with a TSN subscription and a 5G-capable Bell smartphone will be able to try 5G View. 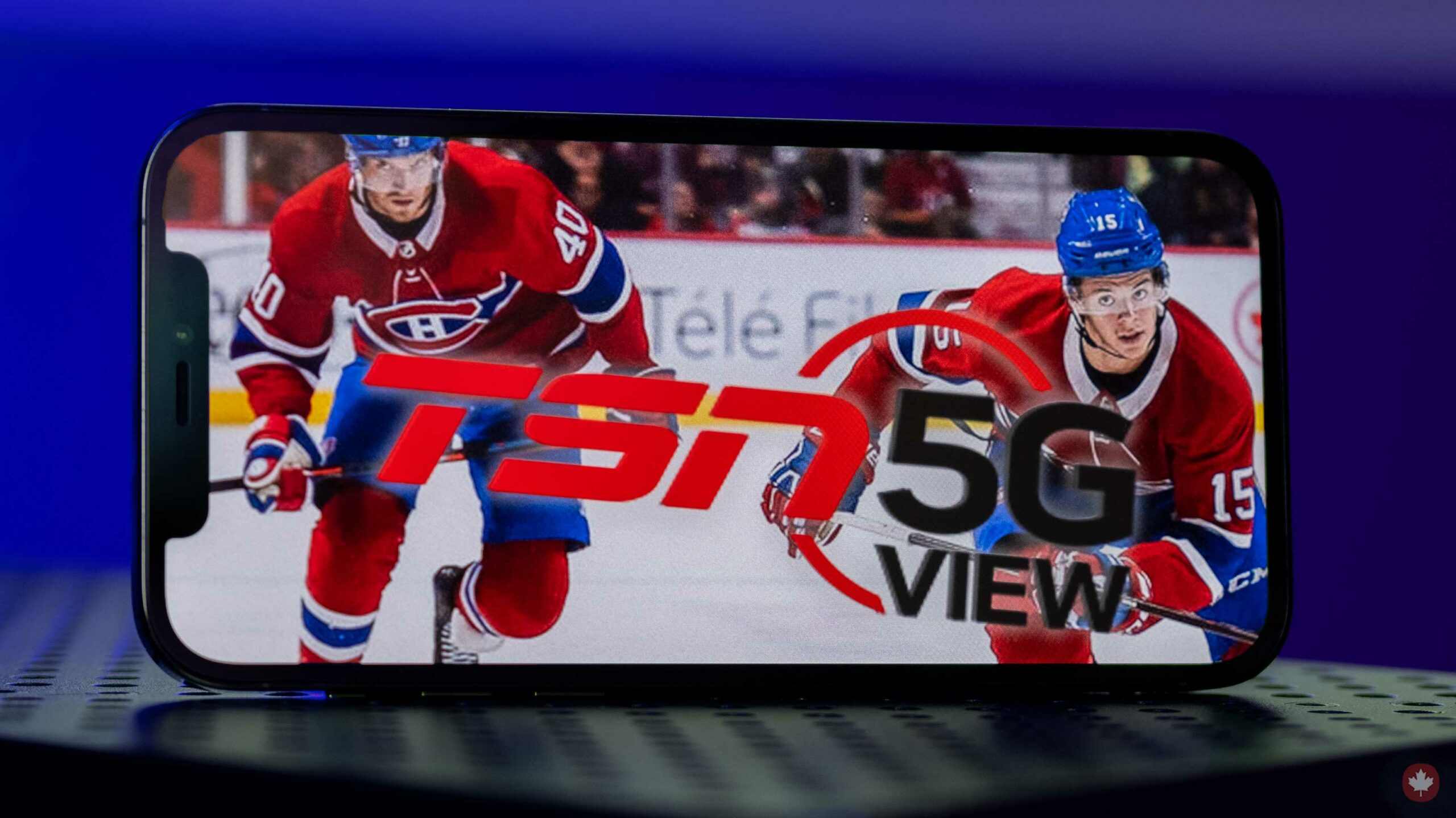 Montreal-based national telecom Bell announced an expansion to its ‘TSN 5G View’ feature that will bring it to TSN’s regional coverage of Winnipeg Jets hame games.

According to a press release from Bell, fans in the Winnipeg Jets broadcast region will be able to try 5G View starting with TSN’s coverage of tonight’s (March 1st) Jets game against the Montreal Canadiens starting at 7pm CT. That broadcast region includes Manitoba, Saskatchewan, Nunavut, the Northwest Territories, and parts of Northwestern Ontario including Kenora, Dryden, and Thunder Bay.

For those unfamiliar with 5G view, Bell launched the feature back in 2021. 5G View lets people with a 5G-capable smartphone in an area where Bell has launched 5G service watch sports with immense control. Viewers can rewind, zoom, and move around to different cameras to get every possible view of the play.

Those interested can learn more about 5G View here.

To use 5G View, you’ll need a TSN subscription, the TSN app, and a Bell 5G device. You can download the app for iOS here or Android here. You can learn more about 5G View here.