This rare ‘Pikachu’ Pokémon card sold for over $1 million 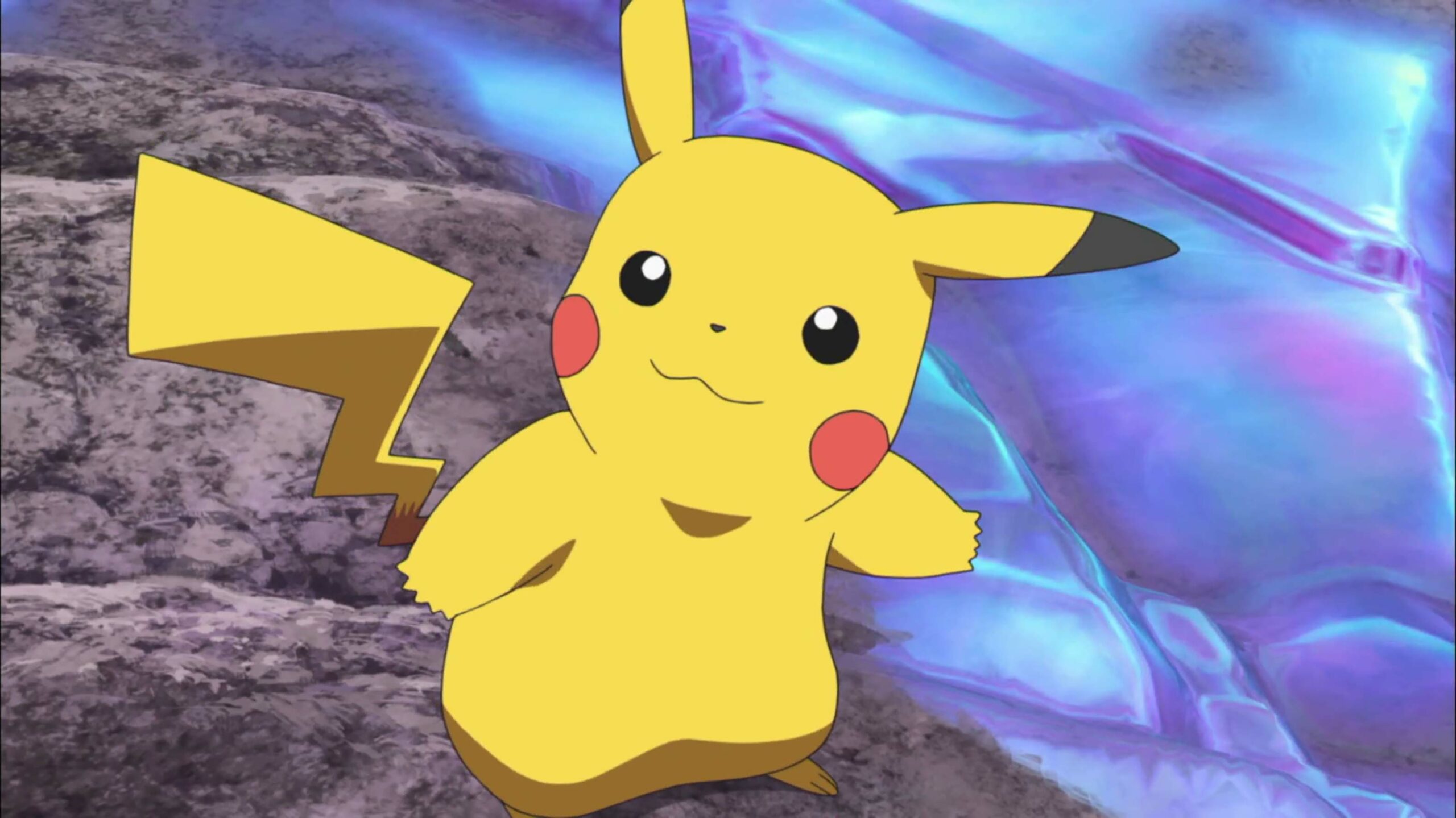 A rare Pokémon card has been sold for a record-breaking amount.

What the T206 Honus Wagner is to baseball cards, this Pikachu-Holo Illustrator essentially is to Pokémon cards.

Fewer than 40 copies exist, with 24 of them currently graded by PSA, and this *Pop 2* PSA 7 made some history last night over at @GoldinCo. 📈 pic.twitter.com/LfZLWDXJQC

The reason? The card, featuring artwork of Pikachu holding art supplies as drawn by original designer Atsuko Nishida, is extremely rare. According to Dicebreaker, only 41 of these cards have ever been made, with 39 of them originally being offered as rewards for readers of the Japanese CoroCoro Comic between 1997 and 1998.

If you have any Pokémon cards from the ’90s, you might want to get them graded.