It's currently unclear how the device would fold 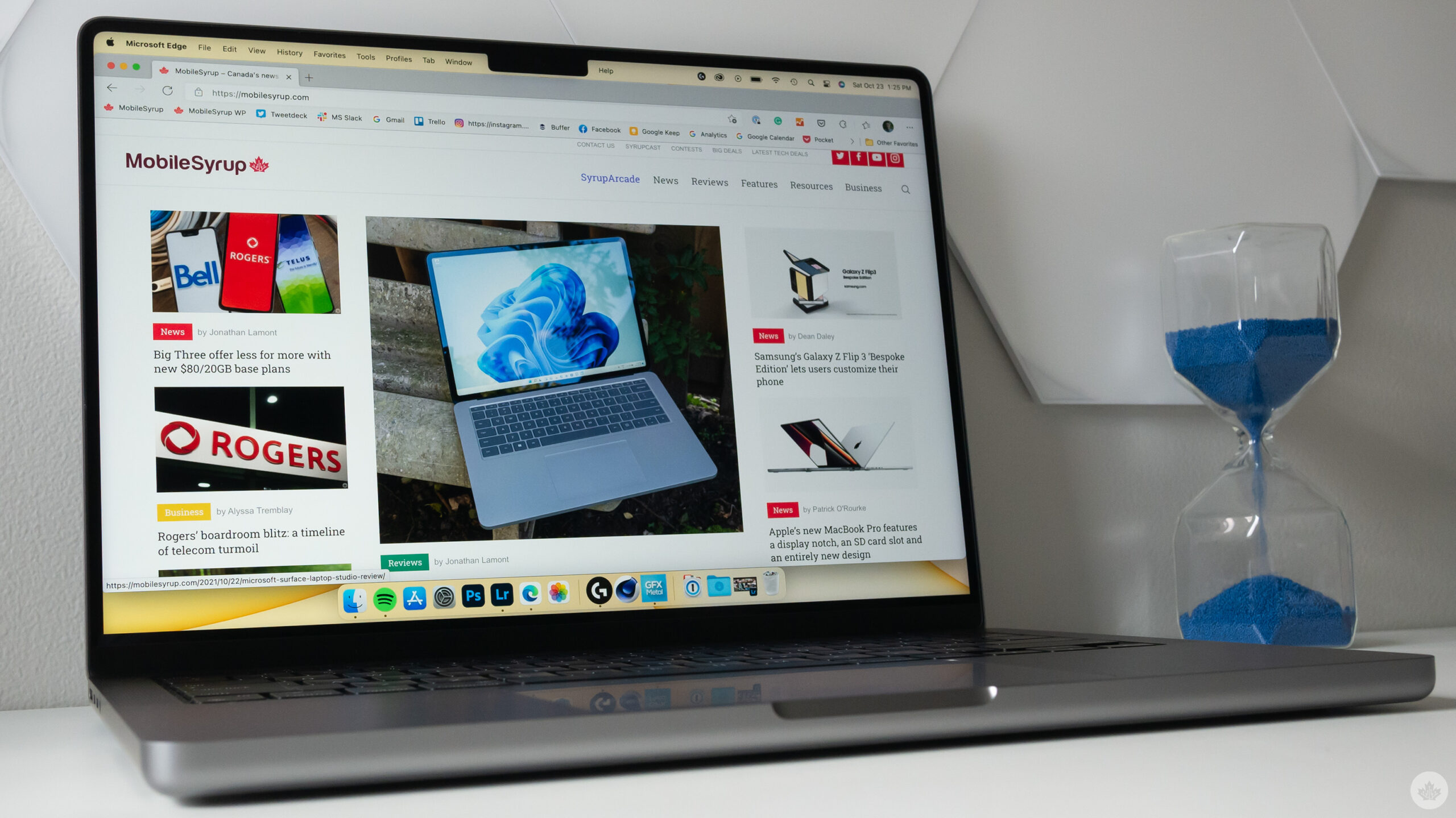 Have you ever looked at your MacBook Air/Pro and wished it featured a foldable display?

“We are now showing Apple in our roadmap for foldable notebooks. We hear there is interest at the largest size yet,” Young said in the report, according to Tom’s Guide.

It’s worth pointing out that though the term “notebook” typically refers to a laptop, there’s a possibility this foldable display rumour could be tied to an entirely different device. Young outlines that Apple’s foldable MacBook features an on-screen keyboard while folded and turns into a monitor when unfolded.

That monitor can then be connected to a Bluetooth keyboard and mouse, like Apple’s Magic Keyboard, for example. It’s unclear exactly how the device will fold. In a sense, the device sounds very similar to Microsoft’s Surface Pro line.

Young speculates that the 20-inch display likely features a 4K or higher resolution. Further, he says that the device likely won’t launch until after 2025 and its release date is potentially set for between 2026 and 2027. The analyst goes on to say that Apple’s often-rumoured foldable iPhone project has been delayed to 2025 outside of its original 2023 to 2024 window.

Given foldable smartphones are a relatively established device category now, thanks to Samsung, it makes sense that Apple is at least experimenting in the space. The tech giant has a history of taking technology other companies have popularized and — at least in most cases — improving on it in a notable way. Given how well-received Samsung’s Galaxy Z Fold 3 and Galaxy Z Flip 3 are, it’s unclear how Apple could meaningfully build on the foldable concept.