It was previously believed it went as low as 10Hz 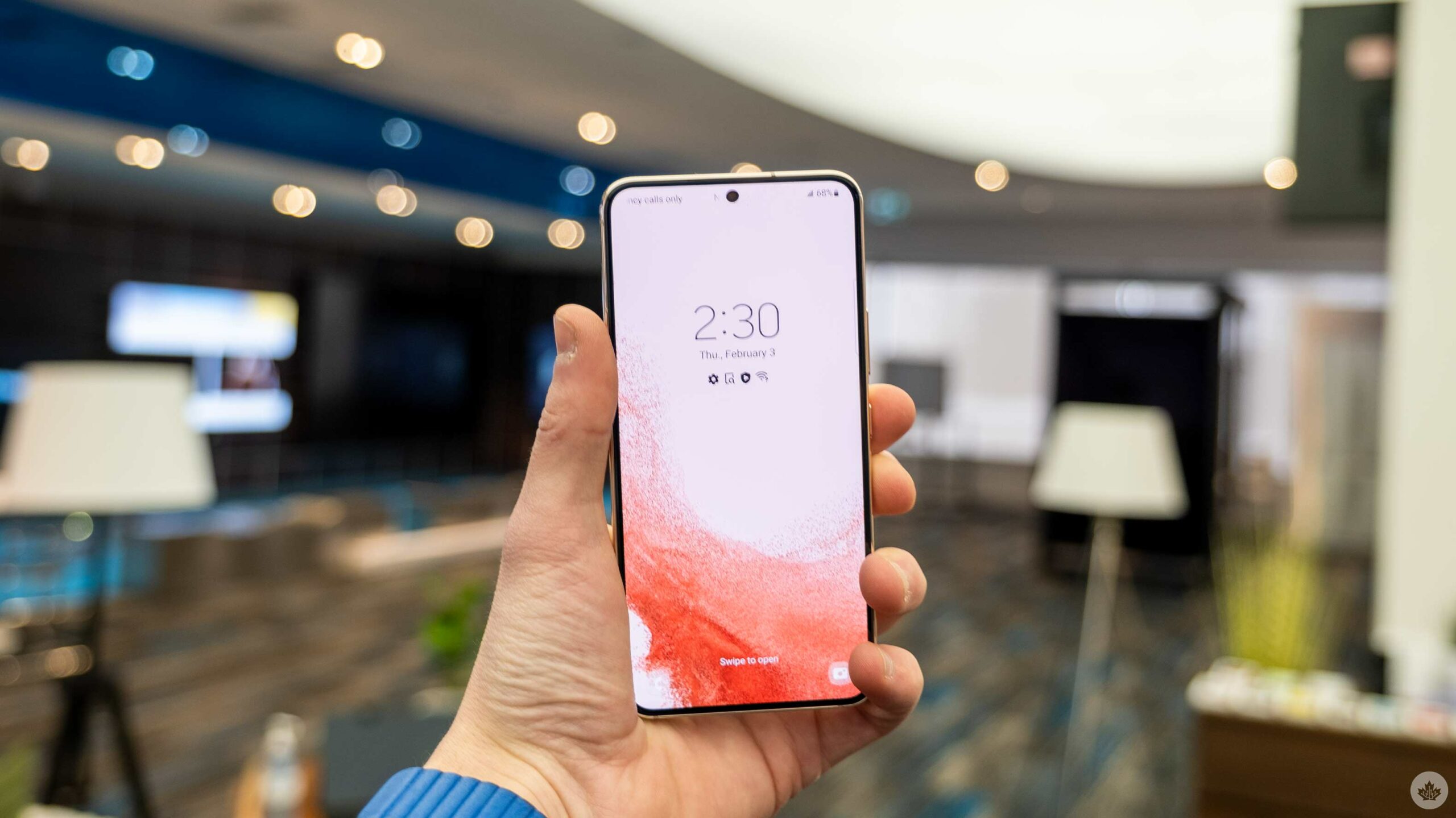 The Samsung Galaxy S22’s and S22+’s display isn’t as adaptive as many initially assumed.

Samsung previously told MobileSyrup that both the S22 and S22+ feature an adaptive display refresh rate as high as 120Hz and as low as 10Hz. However, it looks like Samsung has changed its mind.

Not to say I told you so, but Samsung changed their S22 and S22+ spec sheets from 10Hz – 120Hz to 48Hz – 120Hz. Companies have shown below 48Hz as demo's, but not a commercial product, so it would have been a first. Thanks @DylanVHuynh for the link!https://t.co/xop0Dhw78a pic.twitter.com/AAR4krHmtp

“The display refresh rate was originally listed between 10 and 120Hz (10 to 120 frames per second), and we later opted to update how we communicate this specification in order to be in line with the more widely-recognized industry standard. Consumers can be assured there has been no change of hardware specifications, and both devices support up to 120Hz for super smooth scrolling.”

What this means is that though S22/S22+’s software is capable of telling the display to refresh as low as 10 times per second (10Hz), the screen will still only refresh at 48Hz.

You can learn more about the Galaxy S22 and S22+ in MobileSyrup staff reporter Jon Lamont’s upcoming review, but until it hits the site, check out our Galaxy S22 series announcement post.