Cyberpunk 2077 is nearly 50 percent off on several digital stores 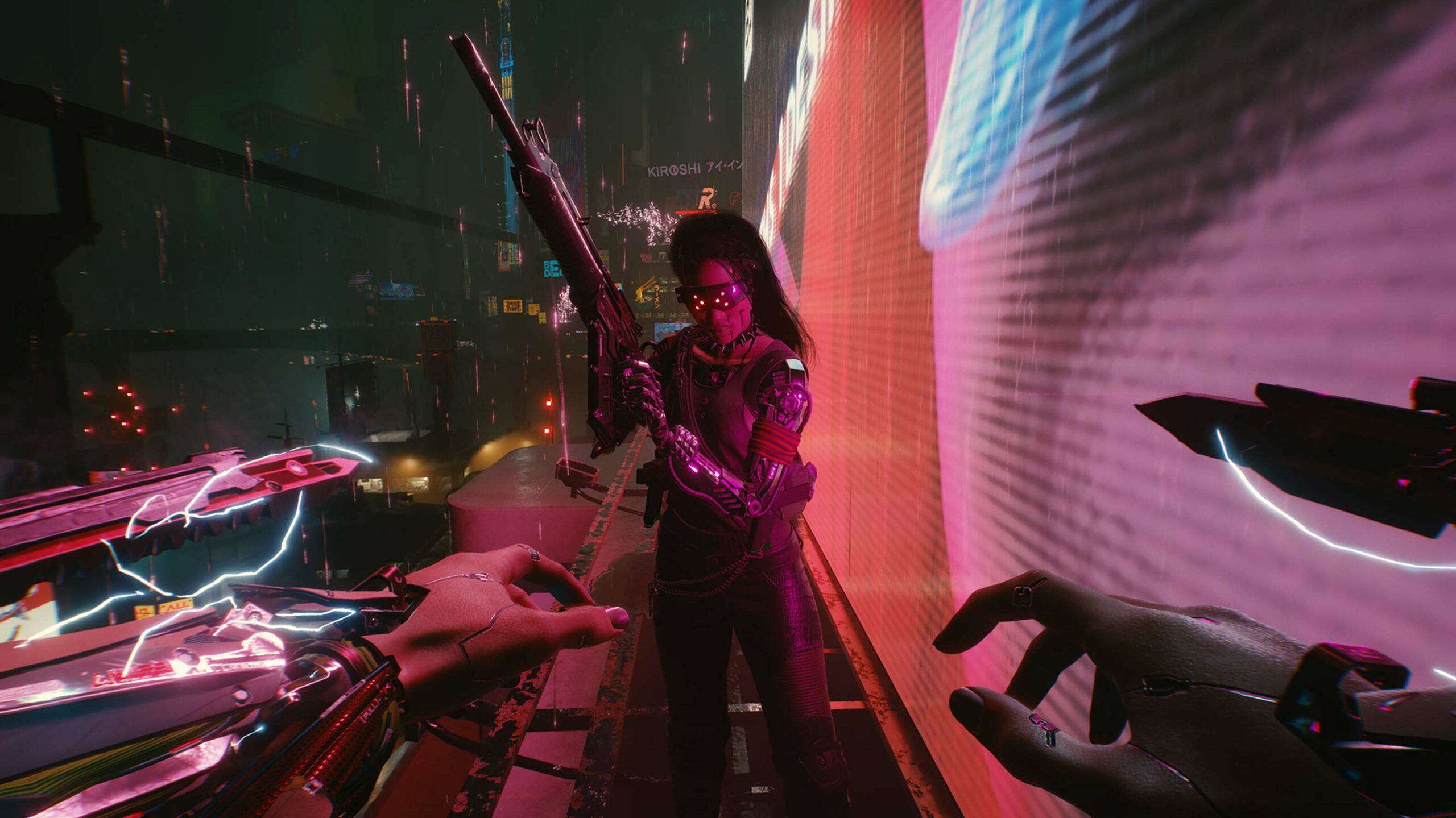 The update comes in at roughly 50GB. PC and Xbox Series X/S players will receive an update to the existing game, while PlayStation 5 users will need to manually install a separate current-gen version of the title. The update is also available in the Stadia version of Cyberpunk 2077.

All updates are free to those who have already purchased the title. If you didn’t get your hands on Cyberpunk 2077 when it was first released  here are some of the best deals available on the title right now:

Check out everything new added to Cyberpunk 2077 in CDPR’s patch notes here.