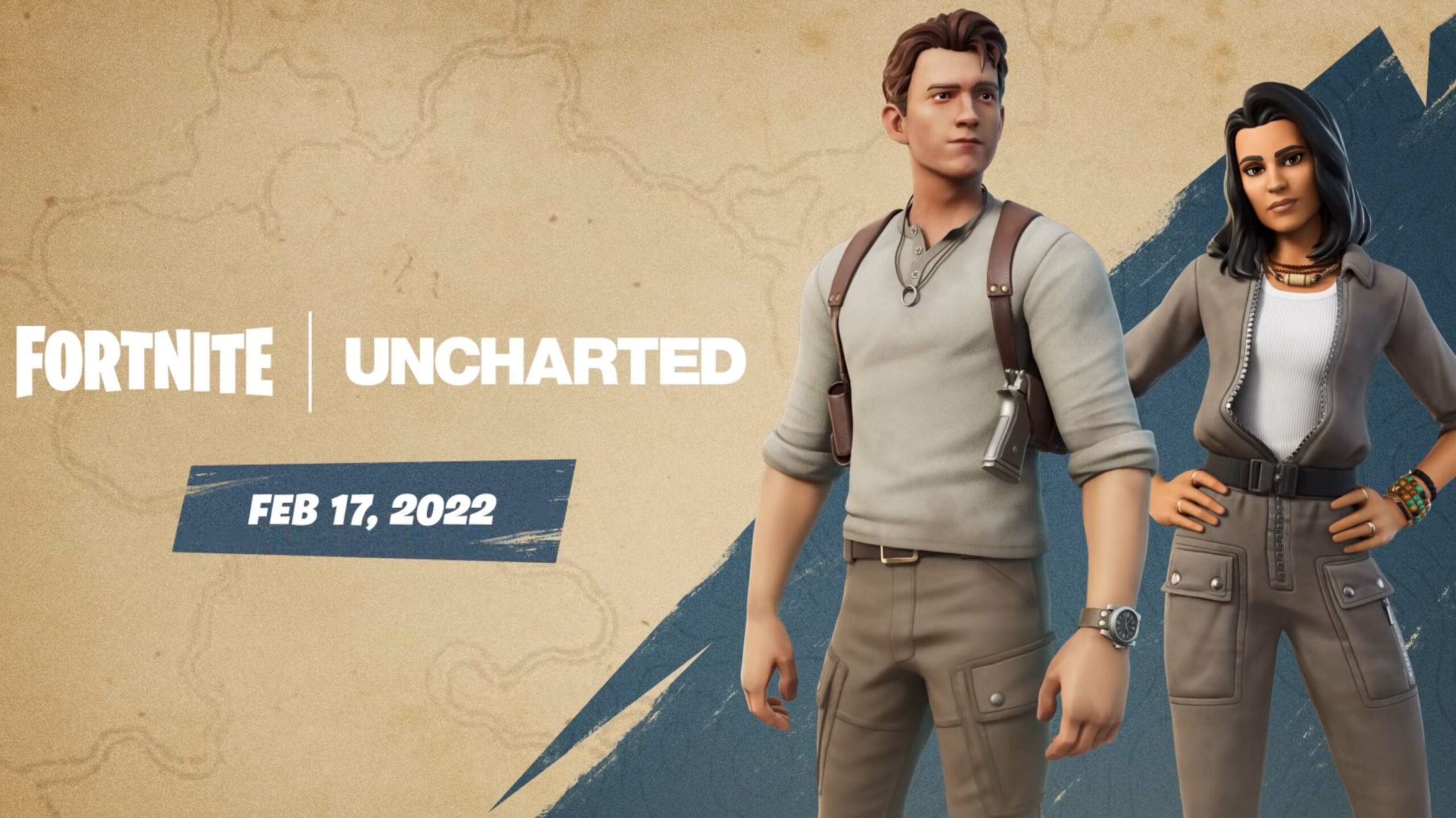 The crossover was revealed after Fortnite creator Epic Games teased the collaboration late on February 11th with a treasure hunt website. After fans solved a 14-character password puzzle (spoiler, the solution was: ‘sicparvismagna’), the treasure hunt site revealed a trailer for the crossover:

Fortnite players will be able to acquire skins representing the movie and game forms of the Uncharted characters when they arrive in the game on February 17th. Epic Games items will be available in the Fortnite item shop. The movie will hit theatres on February 18th.

Tom Holland stars as Nathan Drake in the upcoming movie, which makes this his second Fortnite appearance after he joined the game as Spider-Man in December.

As The Verge points out, the trailer only highlights the four skins, but there will likely be other cosmetics coming as part of the collaboration.